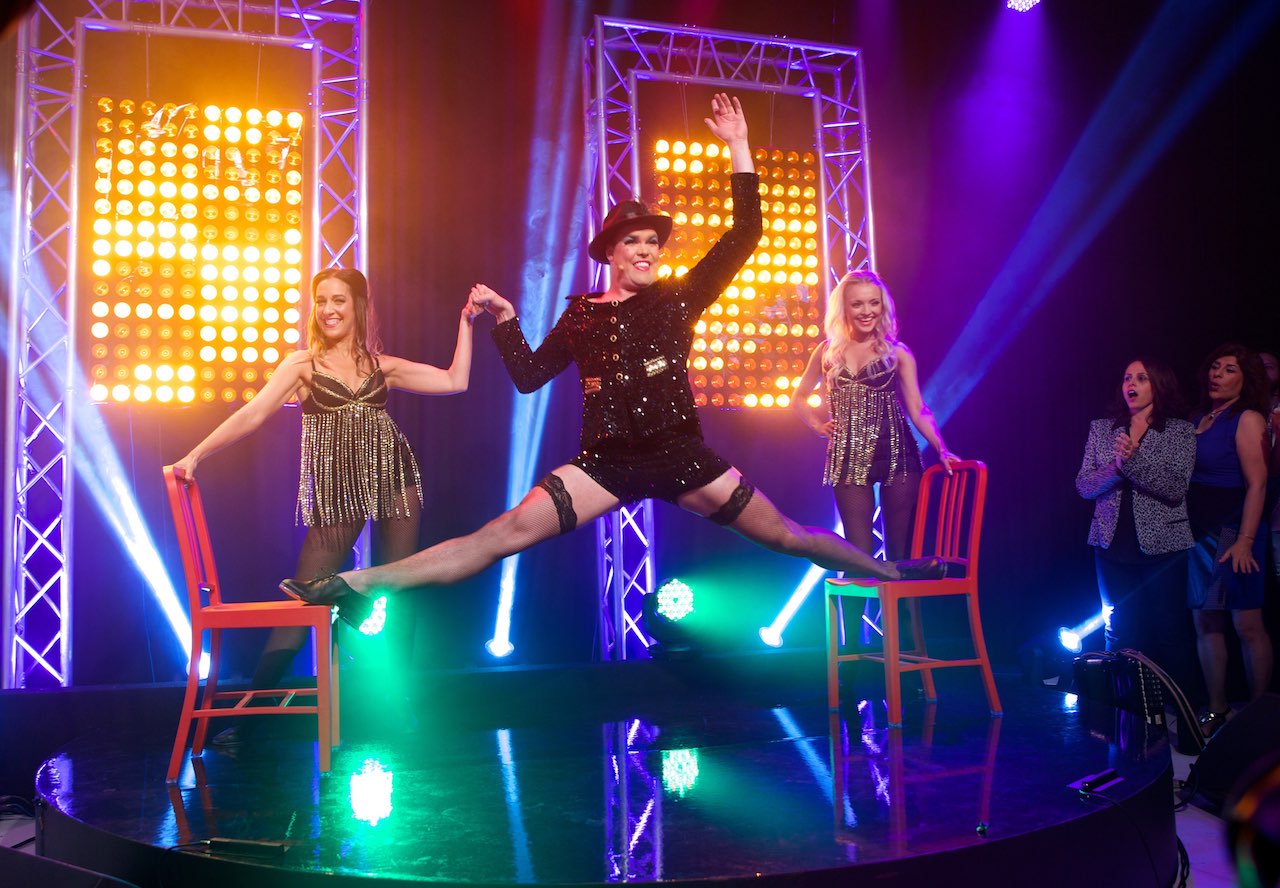 In a world of political and social turmoil, only Berlin boy wonder, MEIN CAMP sees HANS leading the revolution in this all-singing, all-tap dancing, accordion-pumping extravaganza. Boozier than Oktoberfest, more drive than a Volkswagen and with more sausage than a bratwurst convention, the hilarious HANS comes armed with his squeezebox, hotpants and razor-sharp wit,  to save the day with a swag of pop hits (Madonna, Julie Andrews, Kurt Weil, Wham…). 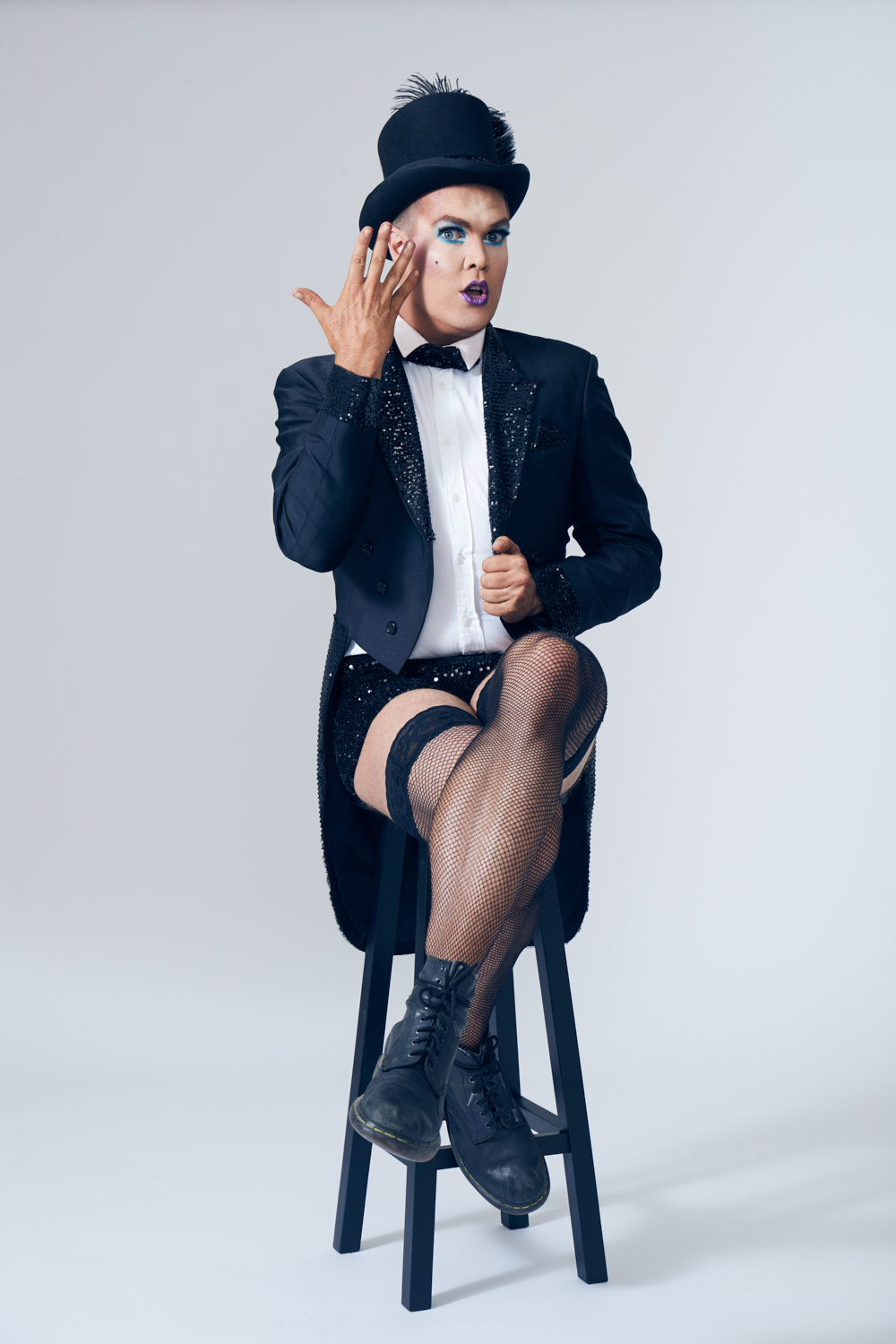 HANS is Germany’s proudest export. A show boy in a showgirl costume, Hans’ greatest weapon is his razor-sharp tongue. Couple that with an accordion, some tap shoes and a truckload of sequins and you’re in for one hell of a party!

Famed for his fabulous performances (and his World Record Title – for playing 29.5 hours of Madonna songs on the accordion… yes really), HANS has become a favourite of audiences and stars from around the globe, performing for the likes of former PM Julia Gillard and Princess Mary… he’s even duetted with Fergie from the Black Eyed Peas.

Accompanied on stage by his band, The Ungrateful Bastards, Hans’ high stepping brand of cabaret is guaranteed to entertain. HANS: MEIN CAMP will have you partying like it’s 1939.

Review: Ho Life or No Life