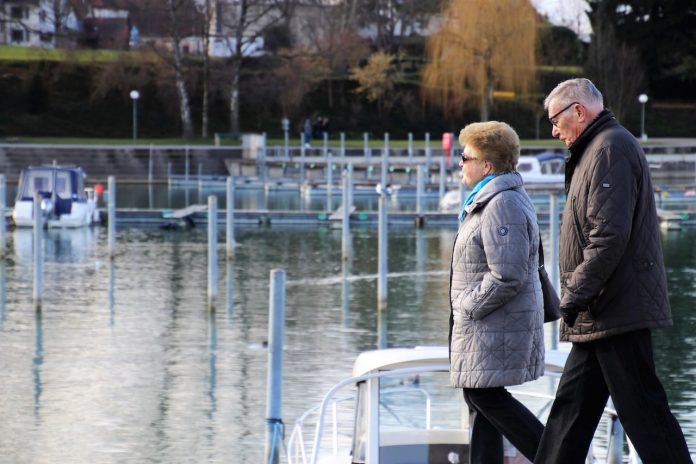 Volunteers for research trials on dementia are in short supply. So much that some trials have been abandoned, others delayed or curtailed.

Dementia is the second highest cause of death in Australia and while funding is a high priority for government, research is hampered by the difficulty of finding the right volunteers for trials.

A review of the Australian and New Zealand Clinical Trials Registry found that three in five dementia clinical trials were prematurely terminated due to recruitment difficulties.

“The stigma around dementia means it can be hard to recruit participants, especially those in the early stages likely to benefit most from our research,” said  Professor Yun-Hee Jeon, of Sydney University. “Many don’t want to talk about their symptoms or diagnosis.”

She said stigma is also affected health professionals who are often reluctant to talk to their patients about dementia research.

“They say what does it have to do with my patient?”

To help solve this problem scientists at the University of Sydney have designed a matching service, similar to popular dating apps that draws on characteristics such as age, location and diagnosis to match volunteers with researchers carrying out studies in dementia prevention, diagnosis, treatment, care and cure.

This new online matching service, StepUp for Dementia Research is designed to revolutionise how people with dementia and researchers connect, fast-tracking more inclusive dementia research across Australia. The service is also available via post or phone (1800-7837-123).

Initially the app was rolled out for research studies in NSW and WA only, but has now been extended to the whole country.

“We want everyone to participate,” she said.

StepUp for Dementia Research is based on a model already up and running in the UK, which has attracted more than 40,000 volunteers in four years.

“Importantly, it will also empower people with dementia, their families, carers and the general public to make informed decisions and to have a voice in shaping the future of dementia research,” said professor Jeon.

She said people over 18 – both with and without dementia – can register their interest in participating in research via the secure StepUp for Dementia Research website www.stepupfordementiaresearch.org.au/why-sign-up/. They will then be connected with any studies they may be eligible for.

There are many ways people can contribute, from participating in clinical trials to serving as a healthy control or through citizen science

In order to be able to effectively match volunteers with researchers, it is essential to ensure that a large enough pool of volunteers is registered on the service. So, researcher registration will be made available at a later stage than volunteer registration. This means it may take a little while for people to be matched with studies.

But don’t worry: as soon as matching commences, the team will let you know.