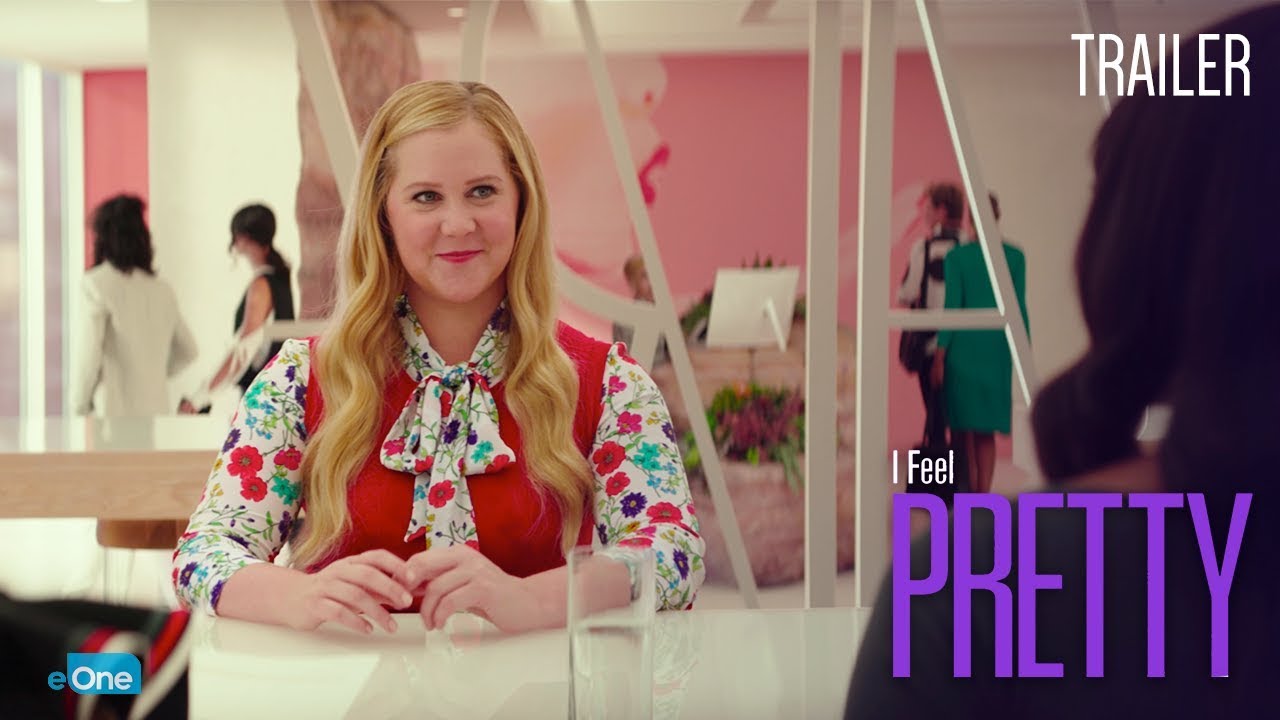 IN the new romantic comedy film, I Feel Pretty, Amy Schumer stars as Renee, who desperately wants to be one of the pretty girls.

After a freak accident during spin class, her dream comes true when she wakes up to a completely new reflection, believing she is now the most beautiful woman on the planet.

With a newfound confidence, she is empowered to live her life fearlessly and flawlessly, climbing the ranks at the cosmetics company she works for, earning the respect of her boss Avery LeClair (Michelle Williams), and bagging a cute boyfriend in Ethan. The catch? To everyone around her, Renee looks exactly the same.

Thanks to eOne Australia we have 15 double passes to give away to
readers.

To be in the draw simply fill in the form below with the subject line Pretty or call the office on 9227 8283 during business hours.

Closed: Disney’s A Wrinkle in Time