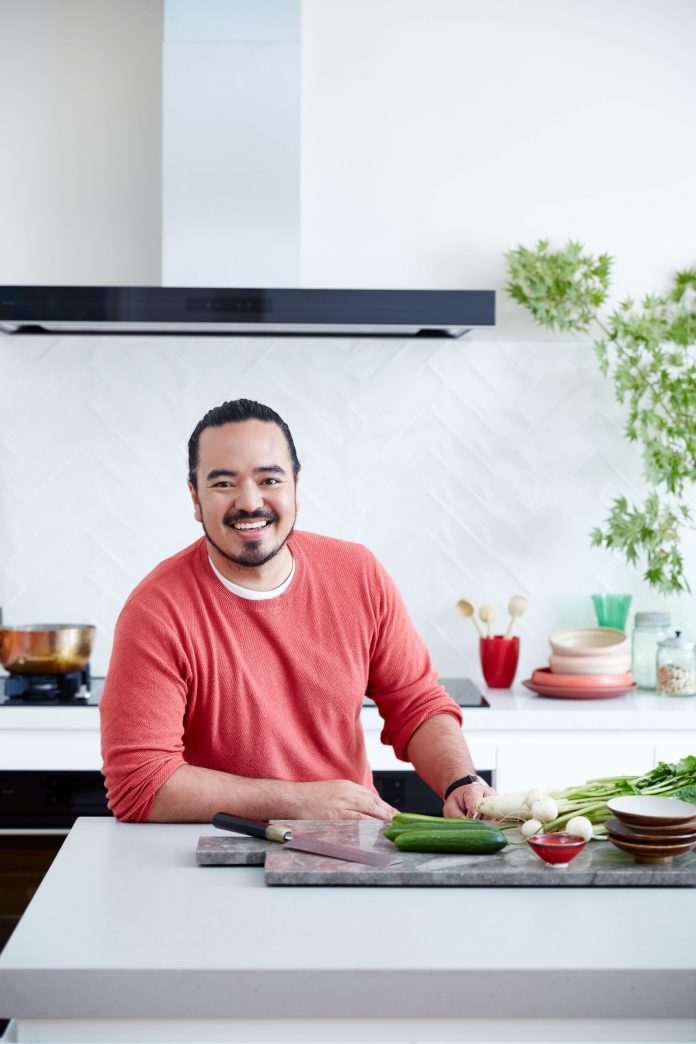 MasterChef winner, prolific cookbook author and television presenter Adam Liaw will lead a line-up of dozens of chefs at the Taste Great Southern food and wine festival in April.

Adam will be making appearances at the opening Women of the Region Lunch at Hybla Tavern in Albany on Thursday, 4 April, the Rockcliffe Night Market on Friday, 5 April in Denmark, the Albany Wine and Food Festival at Eyre Park in Albany on Saturday 6 April and Light It Up – the special event planned for the Field of Light on Sunday, 7 April as part of the festival which will run from 4 to 14 April.

He follows in the footsteps of chefs such as Marco Pierre White from Britain, Chandra Yudasswara from Indonesia, and leading Australian chefs Miguel Maestre, Colin Fassnidge and Justine Schofield, who have all visited Taste Great Southern over the last three years.

Max Allen, wine and drinks columnist for the Australian Financial Review, wine editor of Gourmet Traveller Magazine and award-winning Melbourne based journalist and author will be making the journey across to Taste Great Southern for the first time.

The festival will be celebrating its 15th anniversary this year.

Adam is the host of SBS’s award winning series Destination Flavour and was the winner of Channel 10’s MasterChef in 2010.

Born in Malaysia to an English-Singaporean mother and Hainanese Chinese father, Adam’s family lived in several countries through his youth and his culinary influences are far-reaching.

He was an active cook from an early age, regularly cooking for his parents and seven brothers and sisters since he was eight years old.

Adam holds university degrees in science and law and practiced law for 11 years, most recently as the Head of Legal and Business Affairs for Disney Interactive, Asia Pacific based in Tokyo.

His love affair with food and cooking blossomed during this time and he returned to Australia in 2009 to compete in MasterChef. In July 2010 more than five million people tuned in to watch him win the second series MasterChef.

His victory remains the most watched non-sporting event in Australian television history.

In 2012 he began filming Destination Flavour a food and travel series with SBS.

Adam lives in Sydney with his wife Asami and their son Christopher and daughter Anna.

He speaks English, Japanese and basic Mandarin. Between his TV commitments and writing cookbooks, recipes and columns, he makes regular appearances at events and food festivals.

Adam’s visit to The Great Southern is aimed at helping promote the produce and scenic beauty of the region.

This year the stars of the show will be produce like the region’s marron, Wagyu beef, asparagus and berries, the incredible seafood and the stunningly diverse array of wine styles from across the region.

“It is fantastic to see the event grow over the past 14 years into one of the State’s top food and wine festivals,” he said.

“The festival not only helps to showcase the region’s world-class produce, but also attracts many visitors which provides a boost to local businesses, tourism services and accommodation providers.

“Supporting regional events, in particular food and wine events, is a key part of the State Government’s Two-Year Action Plan to increase visitors to WA, and encourage them to stay longer and do more while they are here.”

Dozens of events are being announced progressively with details at www.tastegreatsouthern.com.au 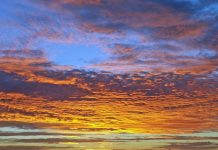 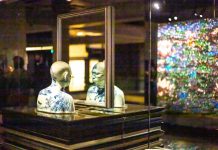 Caravanning kick-start – everything you need to know