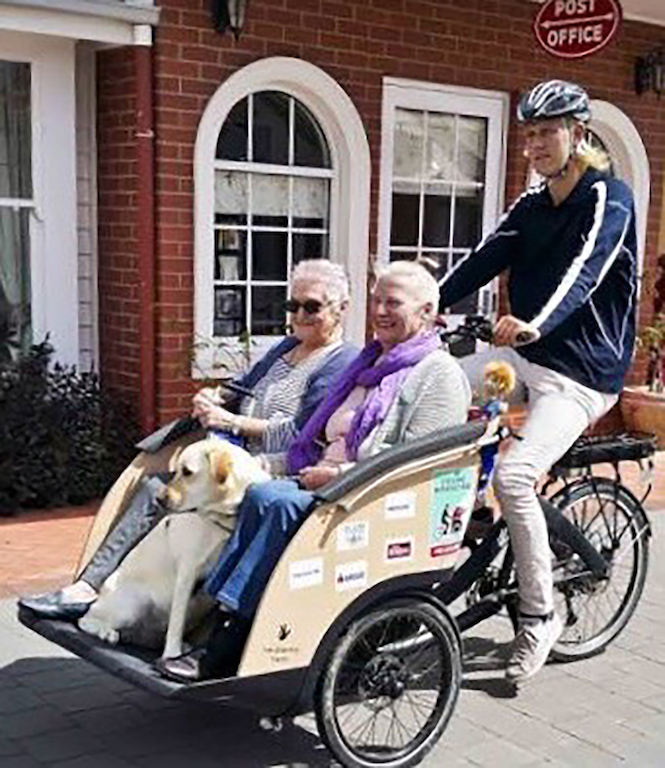 LAST July, I came across a video from BBC Scotland about a young man who took residents from a nursing home out for rides on a trishaw.

I posted the video on the Have a Go News Facebook page and made the comment that ‘we should do this in Australia’.

It generated a huge response from people wishing we could have a similar concept in Perth.

I have since found out that this is a worldwide movement known as Cycling Without Age (CWA) and is represented in 37 countries with more than 1100 chapters, 1500 trishaws and it’s about to arrive in Perth.

The concept started in 2012 by the generosity and kindness of Copenhagen resident Ole Kassow.

He wanted to help older people get back on their bicycles, but he had to find a solution to their limited mobility. The answer was the trishaw and he started offering free bike rides to the local nursing home residents and from there this worldwide movement began.

The idea for the Perth chapter began when local resident Karen O’Connor saw a Youtube video of elders enjoying a ride on one of these specially developed trishaws.

Karen approached RAAFA and the idea was immediately taken up with enthusiasm by the managers of the Retirement Living and Residential Aged Care sections.

Three bikes are set to arrive in Perth, one has been purchased by RAAFA, one by physiotherapist Jacqui Heron from Attadale 520 who will partner with the City of Melville and the other by Alanagh Gooderidge who will be running a trike from Sorrento Quay.

The idea is to get residents outside and feel the wind in their hair. All rides are provided free of charge. 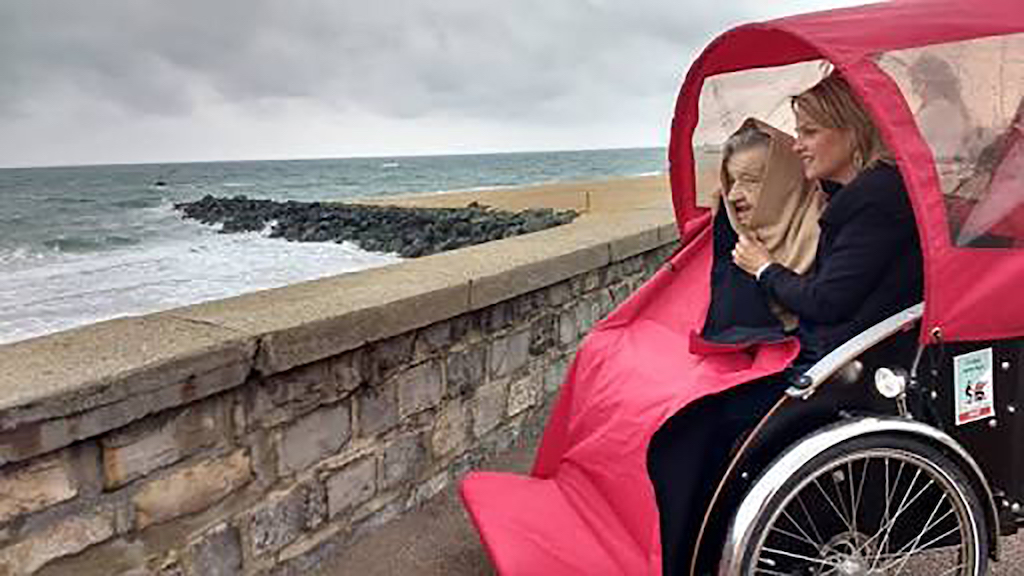 RAAFA CEO John Murray said they are very proud to be the first aged care organisation in WA to buy the Trio Taxi bike recommended by CWA to enable the residents on their Bullcreek site to ‘feel the wind in their hair’.

Karen O’Connor has become an affiliate member of CWA and is looking for volunteer riders (pilots) to take people out on a slow ride along some of the great bike paths in the area.

The first bike arrives on the 13 February and RAAFA already said that some of their residents are keen to volunteer their time to be a part of this project.

The trike will be taking passengers between Trigg and Mullaloo. Contact alanagh@cycling withoutage.com.au to get involved or for bookings.

The Perth chapter of Cycling Without Age is hoping to have 10 bikes in the state by the end of the year.

For anyone who like to know more about this, please contact either Sandy Komen, general manager, Connected Living at RAAFA at skomen@raafawa.org.au or Karen O’Connor at karen@cyclingwithoutage.org.au

Mini Rev is back for the April school holidays!