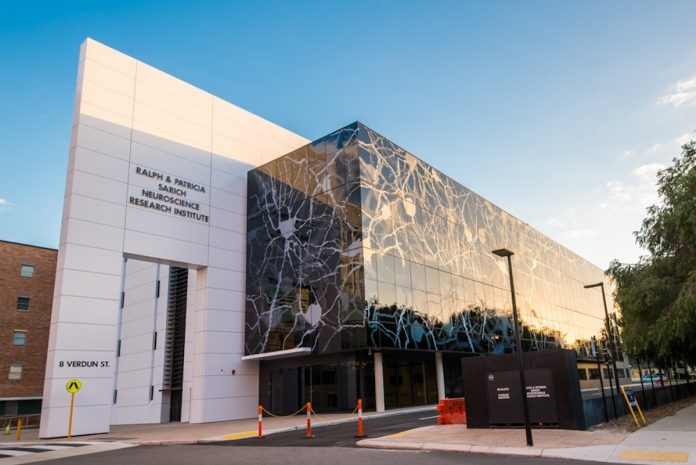 Researchers in Perth and Sydney have launched an appeal for male volunteers to take part in a project to tackle Alzheimer’s disease.

There is no known cure, the only available drugs treat the symptoms of the disease rather than the brain changes themselves.

This is a startling consideration given that Alzheimer’s accounts for up to 70 per cent of dementia cases and dementia is the second leading cause of death in Australia.

Professor Ralph Martins’ research team at ECU had found that the effects of testosterone therapy may extend to both the accumulation and clearance of amyloid beta in the brain, making it potentially viable for preventing or delaying the onset of symptoms in older men.

The dominant theory of the disease’s cause is that the sticky protein, amyloid beta, accumulates irregularly in the brain of patients and clumps together to form plaques. The plaques disrupt communication between brain cells and trigger inflammation, ultimately causing the cells to die.

The process continues while memory and other brain functions gradually deteriorate over time, until the loss of basic functions or disease-related complications lead to death.

“Our team is hopeful that testosterone will offer a new option for prevention. Age-related decrease in testosterone levels in men has been linked to an increased risk of Alzheimer’s disease,” the spokesman said.

The TotAL Study is seeking male volunteers, concerned about their memory, aged 60 to 80, free from any major or unstable medical conditions and not currently taking testosterone treatment.

A blood sample will be collected and an assessment will be conducted at the Australian Alzheimer’s Research Foundation’s research centre in Nedlands.

Most crucial is the individual’s current testosterone level – which is required to be on the low side of normal. The big challenge if in finding participants within the required range for testosterone.

“If you have had a previous test and know (or suspect) that your testosterone is on the low side of normal, the foundation would especially love to hear from you,” said a spokesman for ECU.

Initial screening will seek to identify volunteers who are safe and suitable to take part. A phone questionnaire is followed by two clinic visits to discuss the trial and your medical history with a study doctor, blood tests, and memory assessments.

If eligible, you will be asked to undergo more memory testing, brain scans, and other assessments before and after being treated with testosterone and fish oil (or a placebo version of one or both) for a 56-week period.

Study procedures are conducted in Nedlands and participation is expected to last 18 months.