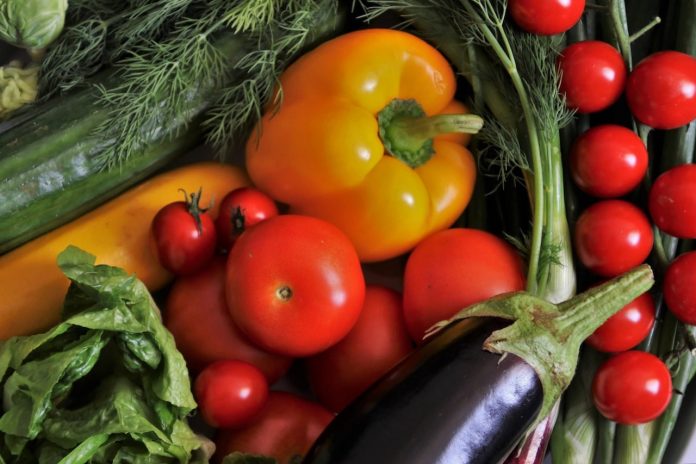 Swedish scientists have found that a healthy diet compensates for being overweight in older people.

They followed the health and diet of nearly 80,000 older and middle aged men and women for up to 20 years. They divided their subjects into three body weight categories based on their Body Mass Index (BMI).

High BMI is implicated in four million deaths globally, mostly due to cardio-vascular disease. In middle age the lowest mortality is amongst those in the normal (23 to 25) BMI category but for older people a higher BMI appears to be optimum.

The researchers looked at how close the subjects’ diet was to a Mediterranean style diet. This is characterised by a variety of fruit and vegetables, legumes and nuts, unrefined or high-fibre grains, fermented dairy products such as  yoghurt and cheese, fish and olive or rapeseed oil with limited consumption of red meat and alcohol.

The diet too was classified in three categories making nine classes of participants: normal, overweight and obese people at three different levels of adherence to the Mediterranean style diet.

All people who die in Sweden are entered into a national mortality register. This allowed researchers to find out when participants died and the cause of death.

People who followed a Mediterranean diet and were overweight, but not obese, had the lowest risk of dying.

The lowest mortality for cardiovascular disease were in participants with high diet scores and normal or overweight BMI.

“The single most important finding in my mind is that the Mediterranean diet seemed to compensate the negative effect of high BMI on longevity,” Professor Karl Michaelsson, who led the study, told the ABC.

Professor Michaelsson speculates that the components of the Mediterranean diet lowers inflammation and oxidative stress.

Four years ago researchers at the University of Western Australia and Royal Perth Hospital reported a study of over 12,000 older Perth men selected at random from the electoral roll.

They found that overweight – but not obese – older men were healthier than either their slimmer or fatter colleagues.

“We are struggling to explain the results,” said Leon Flicker, Professor of Geriatric Medicine and one of the study authors.

“Being overweight after 70 doesn’t have the same negative effects that it does in younger men.”

Ngaire Hobbins, an Australian dietician and researcher with a special passion for geriatric nutrition, says that living long and well is about choosing to eat food that has undergone as few changes from its original form as possible.

“The Mediterranean diet supports that thinking.

“In later age, weight loss causes loss of body muscle which is not conducive to an ongoing long and healthy life. Physical activity is always important, but a slightly higher bodyweight is not a detriment,” she said.

Ms Hobbins has a new book out next month Brain Body Food find more information on her website www.ngairehobbins.com. 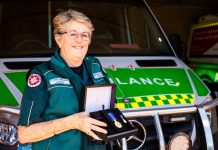 New advice from the Heart Foundation on meat, dairy and eggs