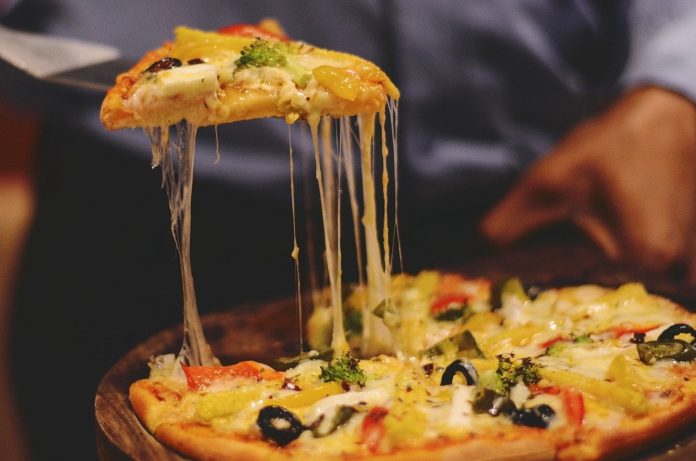 Junk food is bad for you – we have been told ad nauseam. Yet it makes up more than 50 per cent of the diet of most people living in developed countries.

But what is junk food and why it is bad for you?

“These foods don’t provide us with many benefits in terms of nutrition; foods that are high in sugar, salt and saturated fat are all undesirable. We should choose foods that have less than 3g of saturated fat and less than 15g of sugar as well as less than 400mg of sodium per 100g. To check this, you can look at the nutrition information panel on the back of your food products, in the per 100g column,” she said.

“Another undesirable aspect of junk food is the lack of fibre, which is vital for our digestive health and plays a role in preventing disease. Fibre is found in fruits, vegetables, legumes, wholegrain pasta and bread, oats and brown rice.”

A study of nearly 20,000 Spaniards over 15 years by Anaïs Rico-Campà and colleagues at the University of Navarra, Spain, found that the more ultra-processed food in a person’s diet, the higher their risk of early death. More than four portions of ultra-processed food a day increased the risk of death during the study by 62 per cent, with each additional portion raising risk by 18 per cent.

Most research into human diets is retrospective; asking people to recall what they have eaten. This is clearly not very accurate. However one clinical trial was carries out in 2019 by a team led by Kevin Hall, a physiologist at the US National Institutes of Health. They assigned 22 adults randomly to one of two diets for 14 days, then to the other diet for another 14 days. The diets consisted of ultra-processed foods, such as chicken nuggets, ready-meal ravioli, cookies, cereals and an unprocessed diet of wholefoods including fruits, vegetables, meat and yogurt.

Both diets were matched for energy (calories), sugar, fat, sodium, fibre and other nutrients. At each meal the volunteers ate as much as they wanted in 60 minutes.

The volunteers consumed 500 kcal/person/day more on the ultra-processed diet and gained an average of 0.9kg. While on the unprocessed diet they lost the same amount. Both groups took the same exercise.

Surprisingly they did not find the processed food tastier than the whole foods.

“Some options are great, like Nando’s chicken with salad and chips or rice paper rolls, sushi and Zambreros. The key with junk food is knowing that it is a sometimes food. Eating it sometimes is fine, the issues occur when junk food becomes our everyday foods. You can eat takeaway and still be healthy, but it should be in small amounts.”

As we get older, standing for long periods at the stove gets too hard, so many older people rely on ready prepared meals.

Ms Keating says we should look for ready meals with little saturated fat, sugar and sodium per 100g. As well as foods with more fibre.

“This will also make the meal more filling. It’s also good to look for ready prepared meals that are made from whole foods like grains, meats and vegetables,” she said.

WA’s cricket advocate promotes an inclusive game for the community