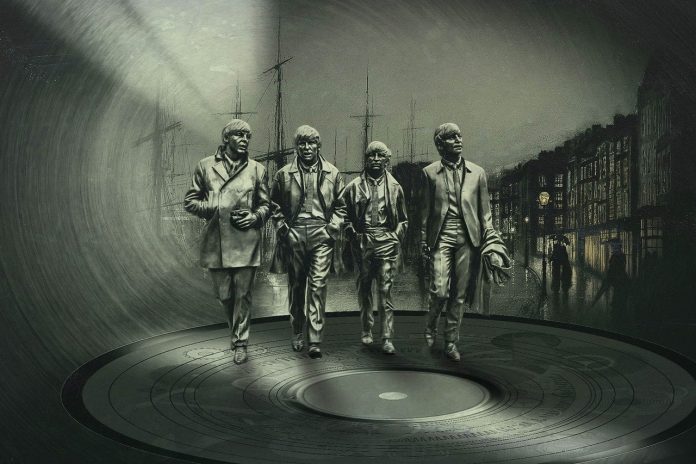 In 1960, groups of boys in different parts of the world, but most notably England, got together with their cheap musical instruments. Barely teenagers, they had little schooling and nil musical training.

Few could sing but made a fist of it. The story of the four Liverpool lads is well-known. But it wasn’t just the future Beatles jamming away in their homes in that working class city.

And it wasn’t just in England. In Perth and other Australian cities and towns, boys (rarely girls, then) with no musical skills or direction, were plucking away at guitars or bashing drums and, occasionally, keyboards.

This was an unplanned revolution whose players had no idea of what they were doing or supposed to do. But having fun. Paul McCartney picked up a guitar upside down and played it like that.

They had no organisational skills, no managers, nil parent involvement and mostly, no ambition. Many had no social graces and later traded on it (long hair, shabby clobber and sneering attitude). Booze and drugs began its creep.

A small number of them managed to scribble a few lyrics and tunes and an infinitesimal number got them recorded. A smaller number made the charts and some were asked by record companies to try again.

From the start, Lennon and McCartney churned them out, for themselves and other groups. The Rolling Stones looked grubby and Mick Jagger didn’t have much of a voice.

What these revered and despised novices generated is miraculous, unshackling society, spearheading a musical and social revolution.

They broke the rules, set bad examples and many lost their lives due to excesses, but they changed the world.

With the likes of Chuck, Ray Charles, Aretha Franklin, Elvis and American cohorts, free-wheeling American music was picked up and stylised in England and around the world.

More than 60 years later, some key players are still going.

Those pimply, long-haired boys and growing bands of talented girls generated billions of dollars for record producers (and myriad companies) but saw little of the money. That was siphoned by companies, managers and handlers.

How amazing it has been. Those so-called “scruffy, lazy, noisy kids” established new places in the world for themselves and others.

Many begged, stole and borrowed to keep going, often with broken down cars and cheap instruments. How good were they? Without drugs, could they have made such brilliant albums, year-after-year?

One famous rock singer/writer told me: “If you give a person drugs, it doesn’t turn them into brilliant music writers, although in some cases, it might help.”

From modern music’s foundation days, it’s been a long and winding road for the players en route to respectability.

Meanwhile, as declared by the Village People: “You can’t stop the music….”

Thanks to Covid, Perth plays host to international film director and...

Volunteering ‘til the cows come home at the Royal Show