Back to Burgundy takes us to a family owned vineyard in the French wine region of Burgundy where central character and narrator Jean (Pio Marmai) returns home for the first time in ten years after travelling following the illness of his father.

Reunited with his siblings Juliette (Ana Girardot) and Jeremie (Francois Civil) when their father dies they are faced with they face the challenge of a €500,000 inheritance tax in the middle of harvest season.

Throughout the film each sibling has personal problems they must overcome as well as dealing with the joint ownership of the family vineyard.

Jean has to decide if he is to remain in Burgundy with his family or return to his new life in Australia. 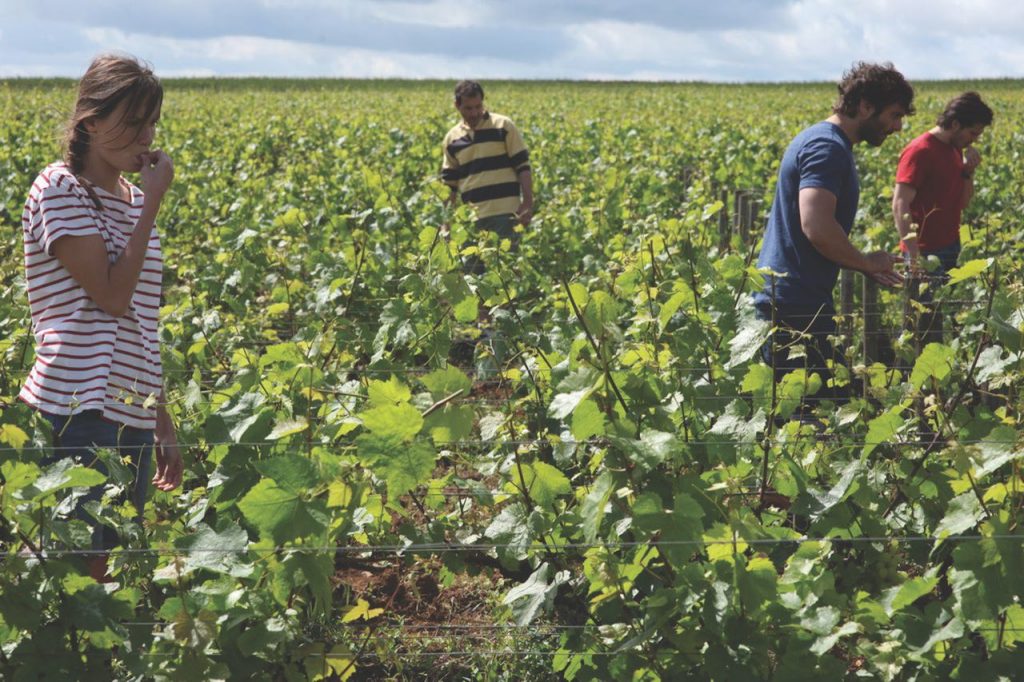 Juliette is faced with officially taking over the reins now her father has passed and begins to doubt her ability and authority without her father around to support her.

Jeremie who has married into the family of one of the prominent wine makers in the region suffers with his overbearing and controlling father-in-law. 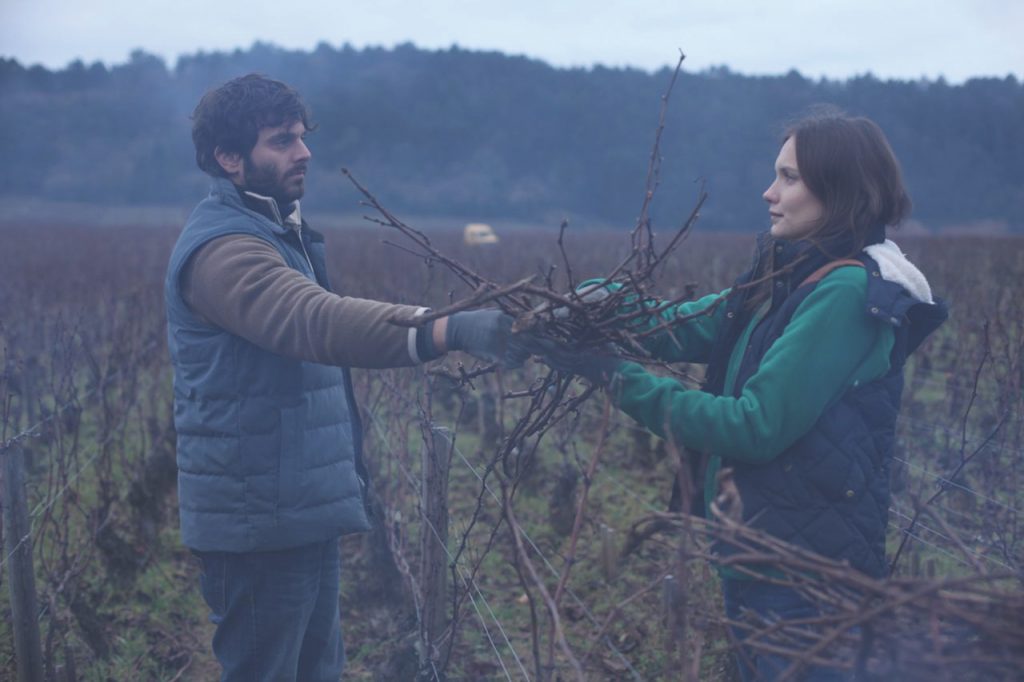 We live through a full year in Burgundy from the harvest, to the grape stomping and barrelling for fermentation, the winter pruning and finally harvesting again.

Director Cédric Klapisch convinced the cast and crew to shoot the film over an entire year which lead to the superb shots and authenticity as we experience and follow the casts journey and the wine making process.

“We didn’t choose the filming dates, it was really nature that decided the shooting schedule,” said Cédric Klapisch.

I like to watch films I review without a lot of knowledge of the plot, so I can give readers an unbiased opinion. 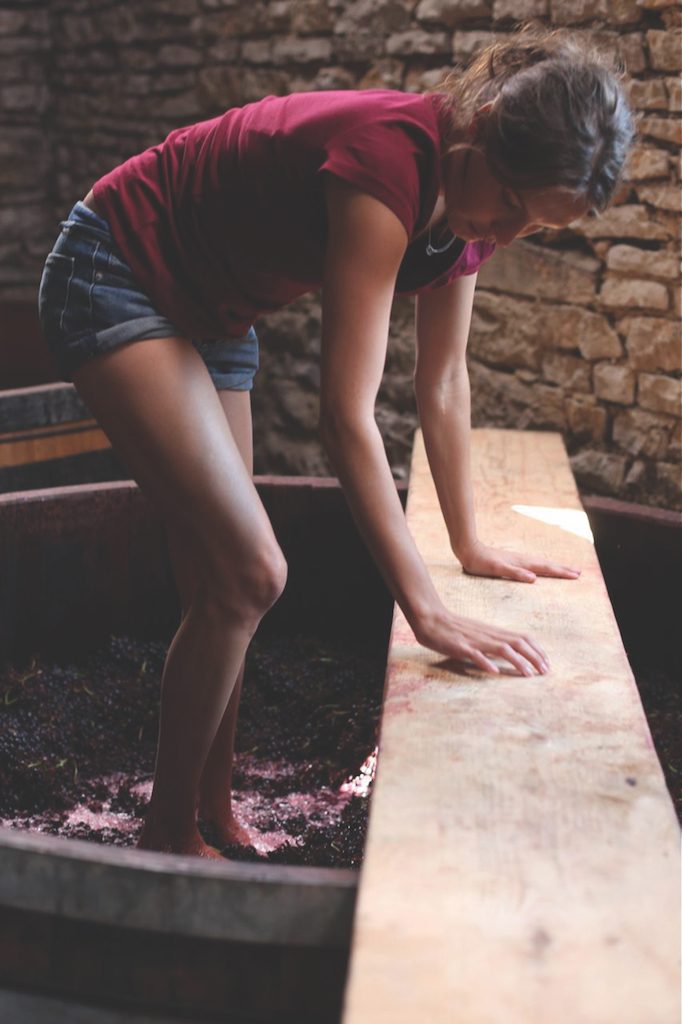 After the watching the film I read up about its production including how they filmed for a year with Klapisch saying they would go back just to film for four days so they could shoot the grape crushing scene or a day when it was snowing which was perfect for a pruning scene.

Grab yourself a glass of Pinot Noir or Riesling with a picnic to enjoy this lovely family story backed up with stunning scenery from the Burgundy region.

Back to Burgundy will be screening at UWA’s Somerville cinema from 11-17 December. Or at ECU Joondalup Pines 19-24 December.

Click here for more information and to book tickets https://www.perthfestival.com.au/event/back-to-burgundy.

Don’t miss the magical movie event of the season… Cats, in...