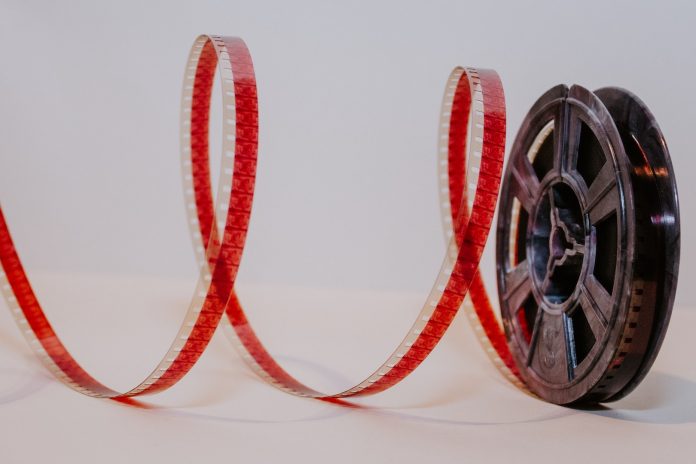 Audiences often take films seriously. But they’re swamped in make-believe. Even so-called biographies and movies based on fact are often fabrications. They change the endings to suit the plots or perceived audience sensibilities.

So, how long before Hollywood holds a mirror up to itself? Hollywood has gone to too far.

Violent movies are the most worrying offenders. Past films, like the classic James Bond movies, incorporated some punching and killings but not the brutal excesses of modern movies.

All that clever irony, the tongue-in-cheek and witticism has been dispensed to the editing floor.

Victims today are slapped, punched, kicked and stabbed dozens of times, yet stand up and walk away with perhaps a scratch and a black eye that disappears within days.

Elsewhere in movies, characters guzzle alcohol by the glassful, often strong liquor and ‘shots’, yet manage to carry on the day’s activities unaffected. Or miraculously bounce back with cups of coffee.

Movies, certainly, are entitled to a little licence but not open-slather.

Characters fighting, drinking and swearing does impact moviegoers. Undeniably. Not everybody, but enough for it to be reined-in. How many community shooters are generated by movie action?

In movies, there used to be a thing called continuity. A specialist would oversee movie sequences to see if the changing scenes linked properly. If they are still employed, they are not doing their jobs.

We see a character sipping a half-glass of whisky. There’s a cut-away and when the camera swings back, the glass is mysteriously full to the brim. In different scenes it fluctuates, up and down.

We watch someone drinking from a coffee cup when clearly there’s nothing in it. Actors swing suitcases around as it they have nothing in them.

We see Vikings with perfect teeth. Scottish women fighting in the highlands in the 1700s have lovely make-up. Women in movies go to bed with faces fully made-up.

Once, I asked a friend what he thought of a movie and he said: “It was ok but back then they didn’t have Phillips-head, counter-sunk screws on coffins!”

See how much food is put on dinner tables in the movies. Of course, actors can’t eat full meals while they are acting and delivering their lines, but the huge turkeys, monster-size plates of vegetables and the sheer number of dishes across the tables are mind-blowing.

Watch out for actors swimming across dead-calm water. When the camera swings back to them, the sea breeze has come in. Next scene: It’s calm again. Duck-diving movie stars at sea look suspiciously like they are in the crystal-clear waters of a big tank.

Movies today appear to be a battle in Hollywood of one-upmanship, an attempt to outdo and outspend the previous ones. More swearing, more abuse, more violence, more arrogance and often, more over-acting.

Moviegoers aren’t all mindless sheep. If Hollywood expects to be taken seriously, especially by ageing populations, producers need to get serious.

What do you think?
Email info@haveagonews.com.au with opinion in the subject line.

Top brass – the bravery of Military Wives comes to the...