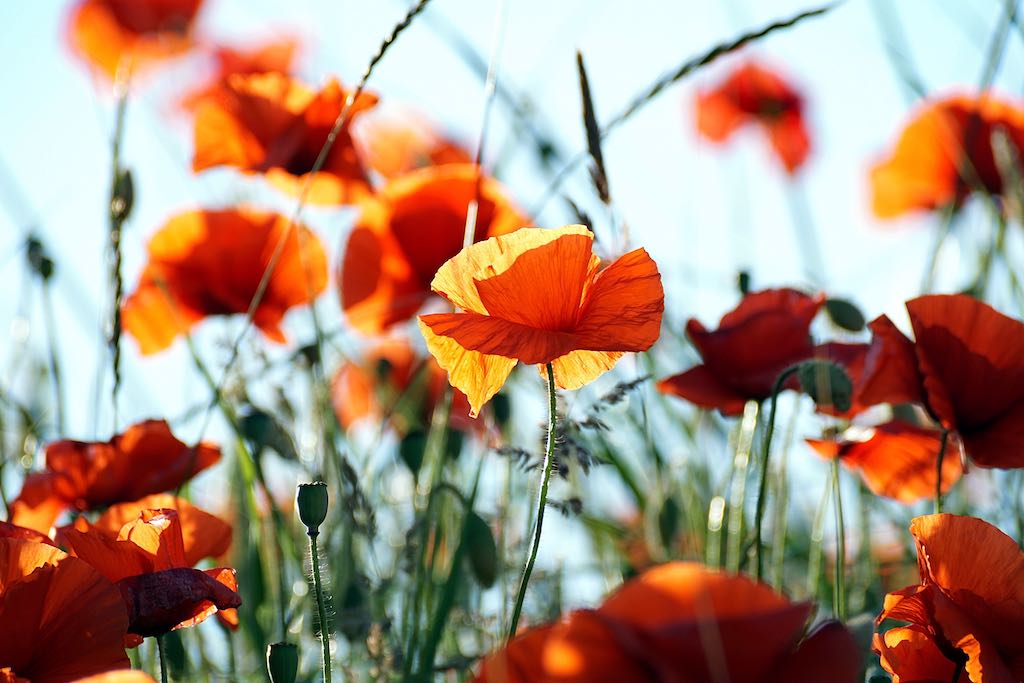 As we approach the centenary of the end of World War I, St Mary’s Cathedral hosts a candlelight concert titled Remembrance by Candlelight as the culmination of its Concert Series 2018 on Sunday 4 November at 7.15 pm.

A stunning line up of artists is headed by special guest artist Yoram Levy, principal trumpet of the Tasmanian Symphony Orchestra.

Yoram is the Concert Series’ first interstate guest artist and is one of Australia’s leading trumpet players. Originally from Israel where he played in the Israel Philharmonic Orchestra under illustrious conductors Zubin Mehta and Leonard Bernstein, he is no stranger to Australian audiences having played with all the major orchestras in Australia (including our own WASO).

This concert features an historic narration given by Perth celebrity Richard Offen focusing on young Perth local Alaric Pindar Boor (1892-1917) who went to war at the age of 25.

A bright young academic (he was a Rhodes Scholar), he was an aviator and died at the battle at Beersheba in Palestine in 1917. His memorial Mass was celebrated by Archbishop Clune at St Mary’s Cathedral on 13th November 1917.

Before the concert, Miss Maud is offering patrons their famous smorgasbord at the very special concert price of $35 – bookings essential.

We have 10 doubles passes to giveaway to the St Mary’s Cathedral concert on Sunday 4 November at 7.15pm.

To be in the draw simply fill in the form below or write to St Mary’s Cathedral competition c/- Have a Go News PO Box 1042, West Leederville 6901.