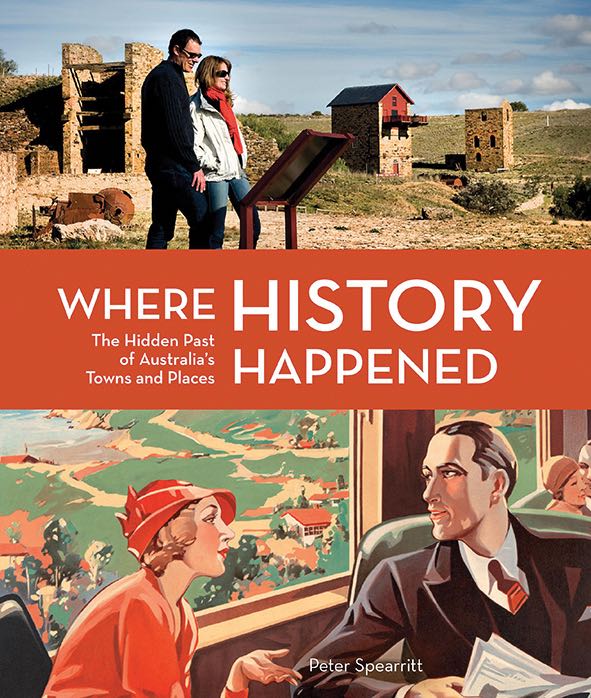 A fascinating tale of where history happened in Australia

Were you aware that Melbourne has the largest tramway system in the world by track length?

Can you picture Byron Bay in the 1950s with dirty rough rundown pubs, a piggery and the all-pervading stench of rotting whale carcasses wafting from the whaling station?

The bay was named after a relative of Lord Byron and before posh people breathe a sigh of relief he was a bit of a nonentity apparently (please de-stress with smashed avocado).

In a 1920s tourist brochure Rottnest Island was promoted as ‘The Isle of Girls’ nestling in an opal sea and not a word about our quaint quokkas.

He had walked barefoot from the Riverina to attend the opening. I found this photograph a powerful image of juxtaposed cultures.

Where History Happened is a gem of a book crammed full of fascinating stories of people, cities and towns around Australia, of pioneers, rogues, leaders and not so famous characters who deserve to be included in this book.

Quite a lot of images are from the collection of the National Library of Australia, iconic 1920s and 1930s tourist posters, Frank Hurley photographs, colonial watercolours and sketches. They are a feast for the eyes.

This is an outstanding book, informative without being stuffy, Peter Spearritt writes skilfully and concisely bringing about a most absorbing portrayal of this country’s hidden past.

Where History Happened is published by NLA Publishing.

We have one copy to give away.

To enter please fill in the form below with the book title in the subject line or write to Where History Happened, Have a Go News, PO Box 1042, West Leederville WA 6901.

Don’t forget to write your name, address and telephone number on the back of your envelope. 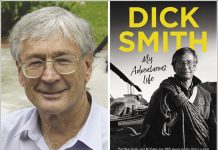 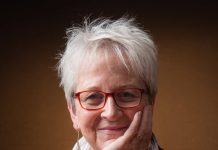 Liz looks at life, love and getting older 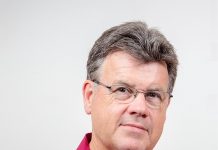 A one true love of champion horses