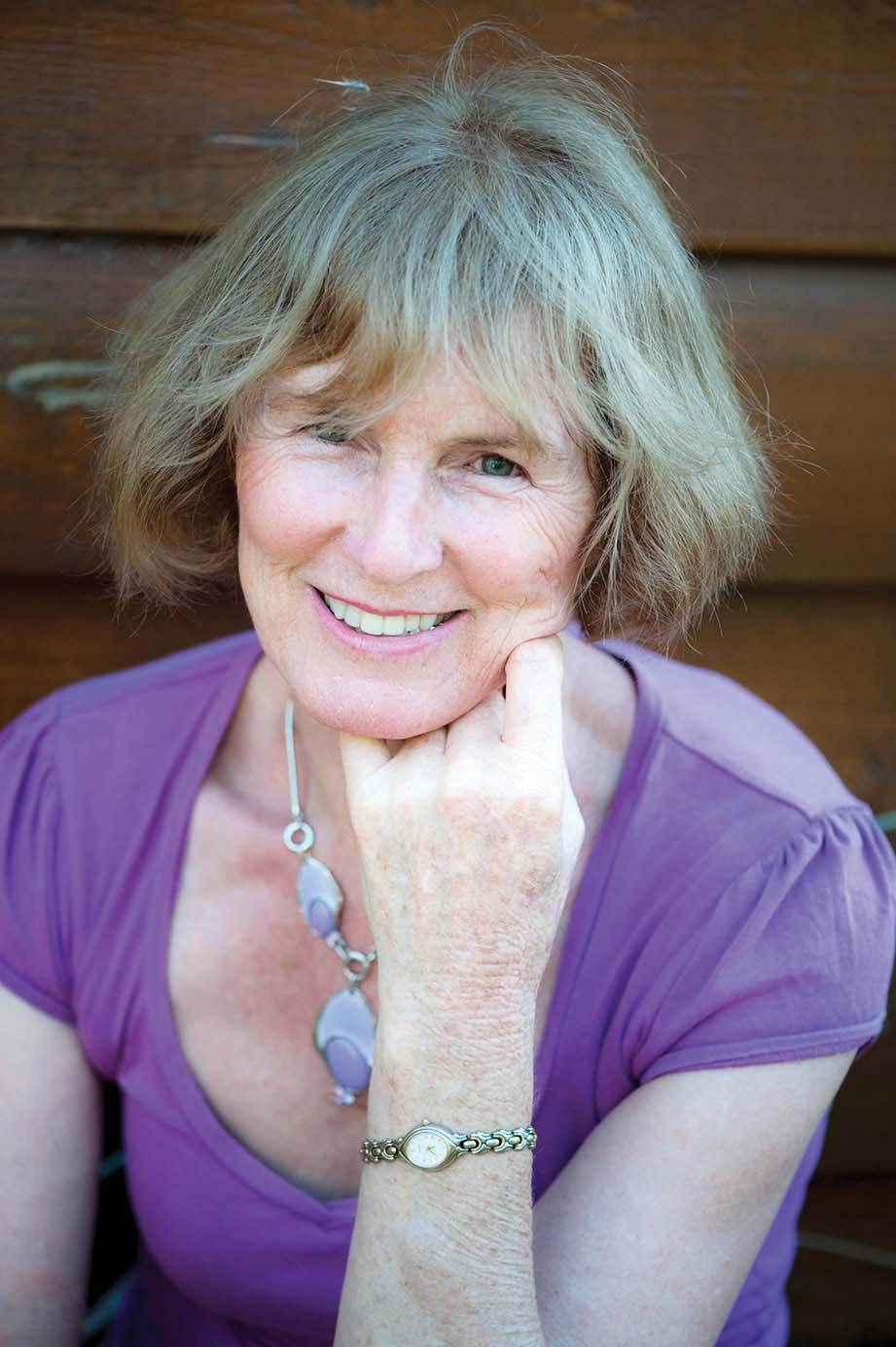 Carla van Raay has lived a life of more contrasts than most, from early years as a Catholic nun then as a sex worker in Perth.

At almost 80 she is happy in the knowledge that she has finally found peace and is keen to help others with their life stories.

Sitting in her Willagee unit, Carla quietly recounts her life story, the basis of her best-selling 2006 book, God’s Callgirl.

Born in the Netherlands, she grew up in Melbourne but it was her early years as a child when she was sexually abused by her father that set her on a sometimes confused path.

Living in Melbourne, she joined the Faithful Companions of Jesus, a Catholic order of nuns at 18.

The order sent her to Britain to study to become a teacher and she taught in Brussels.

“But being a nun wasn’t fulfilling; it was a tough and isolated life,” Carla said.

“We had a strict rule of silence, lived frugally with draconian rules such as sleeping on a horsehair mattress.

“The final two years were really difficult and I suddenly wanted to leave the order, as if there was another calling. Even though the nuns had been instructed to become more humanised in their way of life I was the only one to read a newspaper, watch television and speak up.

“Six weeks after I left I obtained permission from the Vatican to go. It was very traumatic. I was 31, I survived on Valium and started teaching at a busy high school in Melbourne. I was given no compensation when I left but I did receive some three years ago.”

Carla says she married a beautiful man, a Scotsman, not knowing about love, sex and relationships. She had a daughter but met a 19-year-old man, had an affair and the marriage ended. She had a second daughter by another partner (her daughters, now aged 46 and 43, live close by and she has four grandchildren).

Carla then became a call girl in Perth in the 70s and 80s, her life choices, she believes, caused by the sexual abuse she suffered at the hands of her father from ages three to 12.

“My father was abused himself and had a violent temper,” she said.

“I worked in Perth for others as an escort for three months, then set up my own business. I had good and regular clients and I started to understand about men and their motivations. I continued as a sex worker for 18 years off and on because I didn’t believe there was anything else I had the skills to do.”

But, Carla says, the hand of God stepped in and she was offered a unit in Denmark WA.

From there she wrote her book, which was highly successful in the Netherlands, the UK,  Australia and other countries.

She did many interviews and toured the Netherlands and Belgium before settling back in Perth.

“I had some healing to do, I spent everything on my healing journey, spending three months in the United States, trying all I could to feel better including hypnotism, rebirthing and long retreats. I also travelled to the Netherlands in 1999 for a life-changing retreat.”

Carla says she was originally compelled to write her story because she believed her father ruined her life, but she does not think so now.

“I don’t regret any of my life choices and I am at peace with myself. I have a strong spiritual understanding but no specific religion.”

For seven years she has been part of Modern Mystery School in Perth whose members meet several times a week for spiritual development.

God’s Callgirl sold 500,000 copies and was followed by Desire.

Carla is currently writing another book, a fictional work, a murder-mystery set in a convent and another, a light hearted look at the deceptions of religion.

She gives hints on Facebook about ways of keeping healthy past 50 and is also offering her services for a fee to help older people compile a scrapbook of photos and stories about their life from past to present.

“Perth is my favourite place, I came here for the sun,” Carla says.

“I have been so fortunate in life, I know there is a stream of well-being. The question is being aware of it.”

Carla’s three sisters from other states will join her in Melbourne in October to help celebrate her milestone birthday.

Anyone wishing to contact Carla van Raay for help with their life stories, can contact her on 0415 094 457. 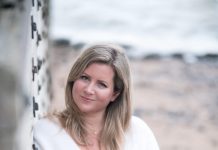 Reflections of Life from an Essex Girl by Linda May Johns

A one true love of champion horses