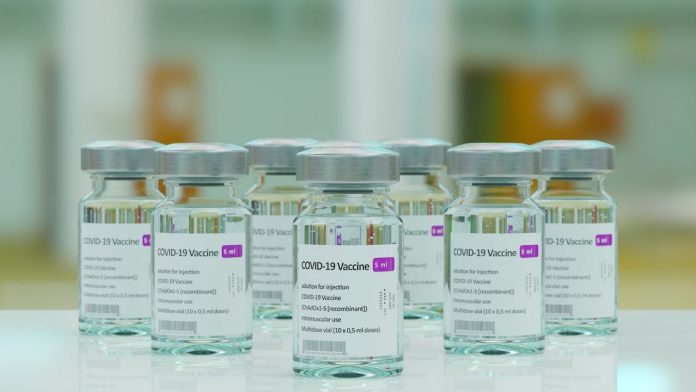 Vaccine induced immunity to most viruses is not for ever.

Data from Public Health England indicates that 20 weeks after the second dose, protection against symptomatic disease falls from about 90 per cent to 70 per cent with Pfizer and from 65 per cent to 50 per cent with the AstraZeneca vaccines. The decline is more pronounced in older people.

As a result the UK Government is inviting all fully-vaccinated residents over 50 to have a third dose. The campaign is especially aimed at aged care home residents, front-line healthcare and social care workers, people aged over 70 and adults who are clinically vulnerable or immunosuppressed.

Booster shots in the UK are designed to reduce the risk of covid spreading further and of overloading hospitals in the northern hemisphere winter.

In the US booster shots are being offered to everyone over 65, those with underlying health conditions and people in jobs with a high risk of exposure to the virus such as health care workers.

The US has already given booster vaccines jabs to two million people with compromised immune systems.

Preliminary results of a trial at the University Hospital Southampton (UK) show the third dose of seven different vaccines was well tolerated and produced a significant boost in immunity. Final results are expected to be published this month.

A trial of giving a booster shot to people over 60 in Israel found a 11-fold decrease in risk of infection and ten-fold decrease in the risk of severe illness when given five months after their second dose. This booster achieved approximately 95 per cent efficacy even against the virulent delta strain of covid.

If an annual booster should become necessary the good news is that a University of Bristol (UK) trial of providing covid boosters together with an annual ‘flu shot’ has been successful. So, we won’t all end up looking like pincushions.

Not everyone believes in giving booster shots at this stage.

The director-general of the World Health Organization, Tedros Adhanom Ghebreyesus, has called for a moratorium on booster shots until the end of the year, to enable every country to vaccinate at least 40 per cent of its population.

If all residents in wealthy countries are given a third booster dose of vaccine there will be little left over for poorer countries, many of which have still not been able to give a first dose even to their most vulnerable people.

Dr Michael Ryan, executive director of the   World Health Organisation’s Health Emergencies Programme, was more forthright. He said boosters is like giving extra life jackets to people already wearing them while others drown.

But that does not mean especially vulnerable people should not receive a booster.

The pandemic will not be over until everyone is vaccinated as the virus can survive and evolve new strains in unvaccinated people.

Booster shots are now available to anyone in WA who has had a second Covid shot six months ago.

No evidence of link between AstraZeneca vaccine and blood clots