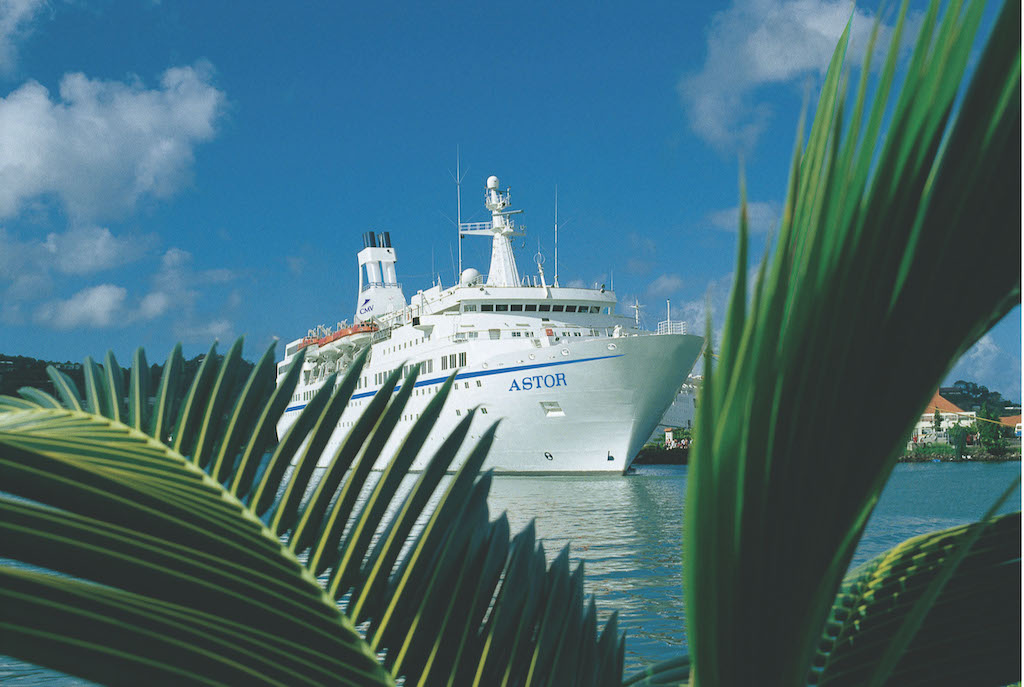 Fremantle Ports is providing a free shuttle bus to and from the Fremantle Train Station for cruise passengers leaving or boarding cruise ship Sun Princess this Friday (1 November).

The Friday shuttle bus is the first that will be provided for all ‘turnaround’ cruise ships – those ships visiting Fremantle for a complete passenger exchange.

Fremantle Ports CEO Chris Leatt-Hayter said that as most turnaround passengers were from Western Australia, the shuttle bus would assist locals to make train or bus connections to or from home, and access Perth city or Fremantle accommodation.

“This is a great initiative to help Western Australians enjoy the local cruise industry.

“Turnaround passengers getting off or on ships at Fremantle have luggage with them and the shuttle bus will provide a great service.”

The 34-seater bus will travel in a 20-minute continuous circuit from the Passenger Terminal to the train station and back from one hour after the ship has berthed until 4pm.

Sun Princess will have 1939 disembarking and 2060 embarking passengers on Friday.

Transit passengers, those who leave the ship for the day for sightseeing, are already provided with a free shuttle bus service by the City of Fremantle. This service travels between the Fremantle Passenger Terminal and Kings Square in the Fremantle CBD.

Two debut calls this season will be Boudicca on 19 December and Majestic Princess on 22 February.

Two giants of the Australian cruise industry will return early next year: Radiance of the Seas on 25 February and Queen Mary 2 on 14 March. 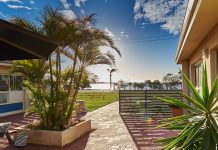 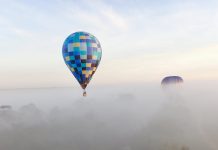