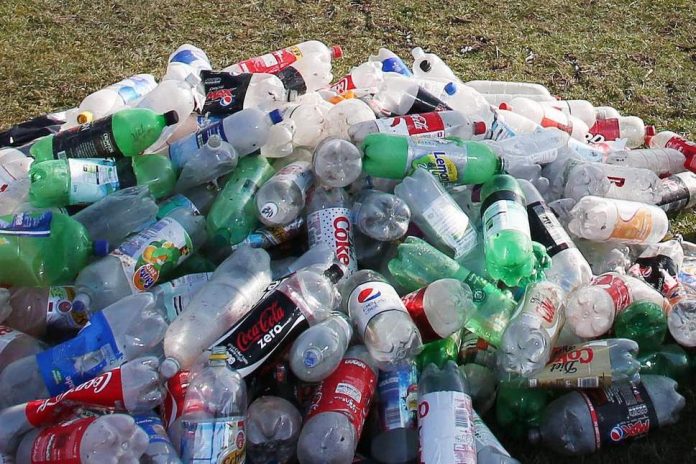 Preparations are well underway for Western Australia’s container deposit scheme with producers starting to mark their product containers with the official refund labels.

Refund marks – which confirm a 10c refund at collection depots/points in the participating State/Territory of purchase – will be applied to all eligible containers before the container deposit scheme starts in early 2020.

Consumers will be able to get the refund on all eligible beverage containers including soft drink cans and bottles, bottled waters – both plastic and glass, small flavoured milk drinks, beer and cider cans and bottles, and sports drinks and spirit-based mixed drinks.

Western Australians buy 1.3 billion drinks covered by the scheme every year. Over the next 20 years, the State-wide scheme is predicted to reduce littered containers by 706 million, cut the number of containers sent to landfill by 6.6 billion and see an increase in recycled containers of 5.9 billion.

Beverage suppliers will have two years from when the scheme starts to clear their stock of unmarked labels and containers.

The State Government is investing $4.44 million, as part of the upcoming Budget, towards the operations of the container deposit scheme.

The money is earmarked for operational requirements – including media and communication costs, new staff and price monitoring by the Economic Regulation Authority.

The container deposit scheme aligns with the McGowan Government’s ‘Our Priorities: A Liveable Environment’, one of the targets of the Our Priorities program which aims to address important issues facing Western Australia.

Environment Minister Stephen Dawson said:”The container deposit scheme is one of a number of strategic waste reform initiatives being implemented by the McGowan Government.

“The Western Australian public has shown overwhelming support for this scheme which we expect to significantly reduce litter across the State.

“A staggering 44 per cent by volume of all litter in WA is empty drink containers.

“The printing of refund marks is a major milestone for the scheme in WA.

“Not only will our container deposit scheme divert waste from landfill, it is expected to create 500 jobs – at new container sorting and processing facilities and refund points, and with the transportation of containers across the State,” he said.