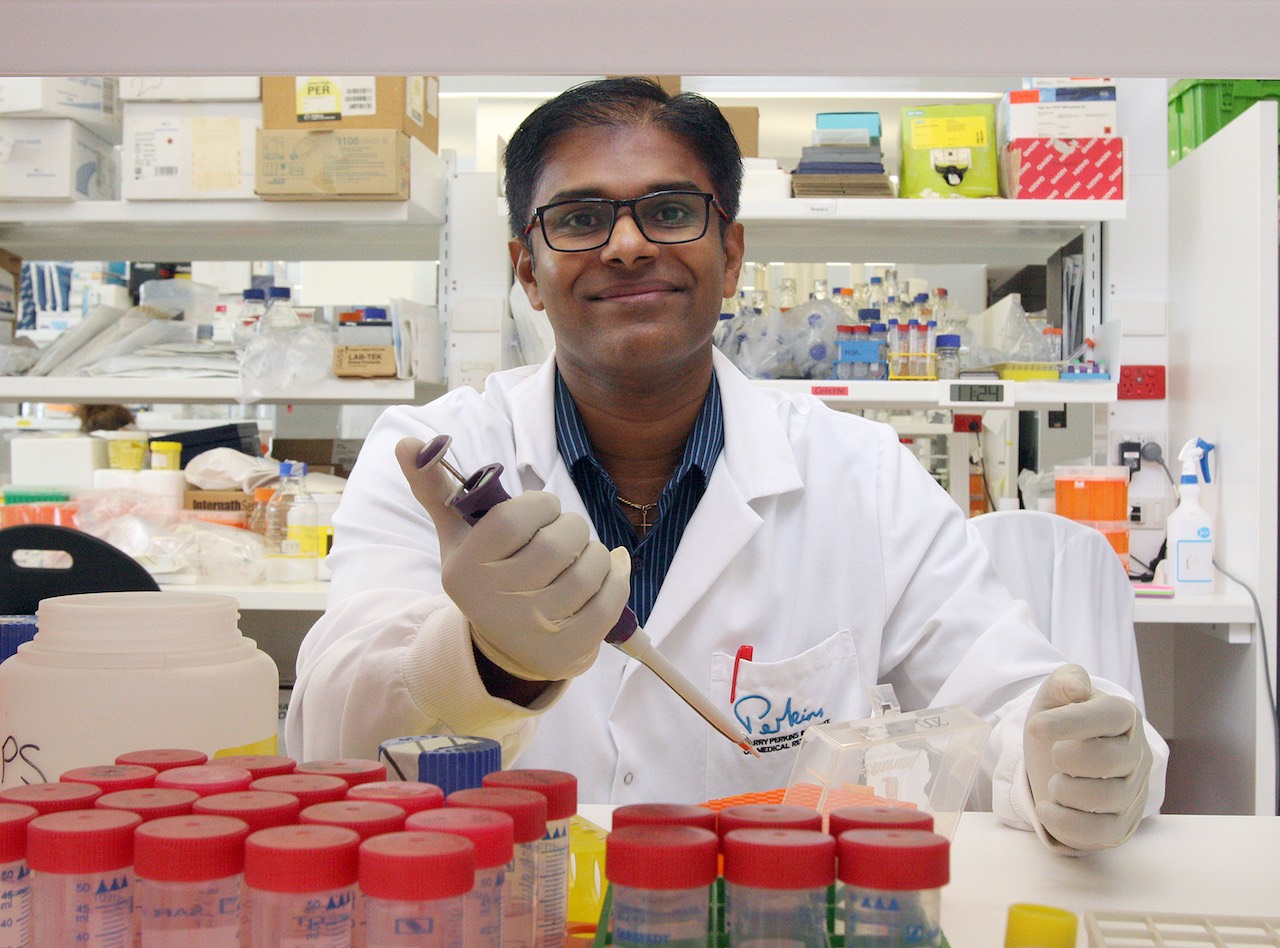 Researchers from the Harry Perkins Institute of Medical Research’s Centre for Diabetes Research have identified a substance that protects cells from triggering Type 2 Diabetes.

“We’ve known for several decades that low vitamin D3 levels are associated with increased risk for Type 2 Diabetes, however the underlying mechanism that leads to Type 2 Diabetes has never been clear,” Associate Professor Jiang said.

Perkins researcher, Abraham Neelankal John, said the study ultimately discovered a substance that protects insulin-producing cells from shutting down and leading to diabetes.

“Our investigation uncovered a compound that appears to prevent the onset and delay the progression of pre-diabetes and early diabetes,” Mr John said.

“The effect was confirmed in pre-clinical models and we were able to show that the vitamin D3 family prevents insulin producing cells from loss of function.

“More research is needed but if proven in clinical trials, it would certainly become a drug for people at risk of developing type 2 diabetes and/or in the early stages of type 2 diabetes. Our ultimate aim is to regenerate the health of people who suffer from Type 2 Diabetes.”

The study was published in the journal Diabetes and Metabolism.

“It’s vital that research such as this is supported over the long term because it has huge potential to change the lives of so many people at risk of or affected by Type 2 Diabetes,” said Ms Westlund.

Alcohol and medication a dangerous cocktail for older Australians