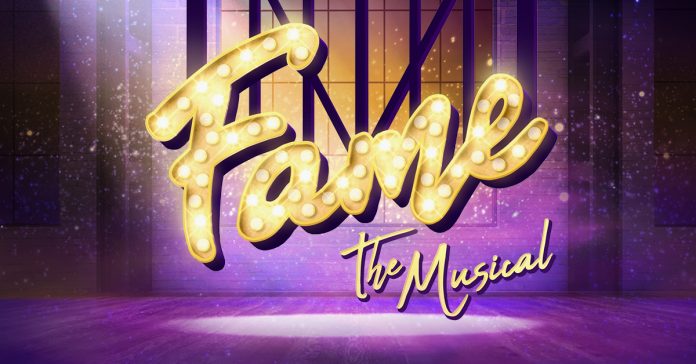 FAME THE MUSICAL, the epic dance musical that celebrates all things 80s – from neon lycra and pop hits to baggy sweats and hip hop – is set to take Perth by storm playing Crown Perth April 16 – 24.

Based on the iconic Academy Award winning film, the hit television series and best-selling novel, Fame the Musical tells the story of the last class to graduate from New York’s prestigious School of Performing Arts. It takes the audience on a journey from the painstaking entrance auditions to graduation and highlights the highs and lows of this journey.

The music score includes Hard Work, Bring on Tomorrow, Dancin’ on the Sidewalk and of course, the signature tune, Fame. The production will be directed by Adam Mitchell.

Presented by HAMA, producers of Legally Blonde, The Little Mermaid and The Wizard of Oz.

Tickets on sale NOW through www.Ticketmaster.com.au 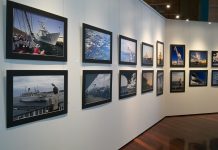 Closed: The Flip Side