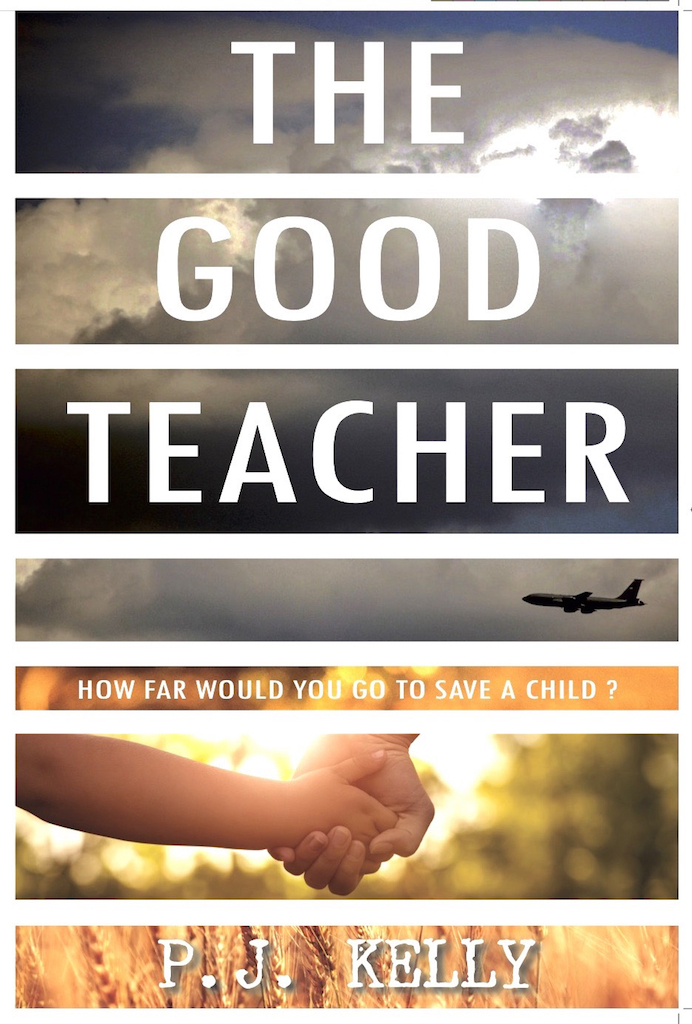 HOW far would you go to save a child will be the question you will ask yourself when you read PJ Kelly’s book The Good Teacher.

Set in Western Australia, the book’s protagonist, primary school teacher Jessica Bell only wants the best for her pupils, but her actions will have you questioning what is right and wrong in this thrilling moral dilemma.

The story begins with a copy of the 2004 Children and Community Services Act which provides the objects and principles to be observed for the care of children. These principles form the foundation of the story and how Bell adapts them to her plight.

Part one of the book was hard to put down, with a suspenseful race against time to save two of her pupils, Kelly has the reader on the edge of their seat.

Part two is set 10 years later and deals with the consequences of Bell’s decision, this is the part which will really have you thinking about her actions and questioning your morals. Would you do the same?

I really don’t want to give much away about the story, but this fictional offer is a well researched and written story. A great contribution to the literary world from a local author which I enjoyed immensely.

The Good Teacher by PJ Kelly is Published by EText Press. RRP $24.95

The Good Teacher is available from most Dymocks, and a selection of book shops in Margaret River, Dunsborough and Bunbury. It’s also available on Amazon. 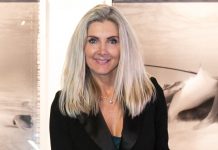 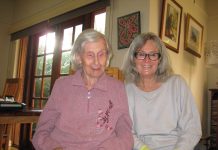