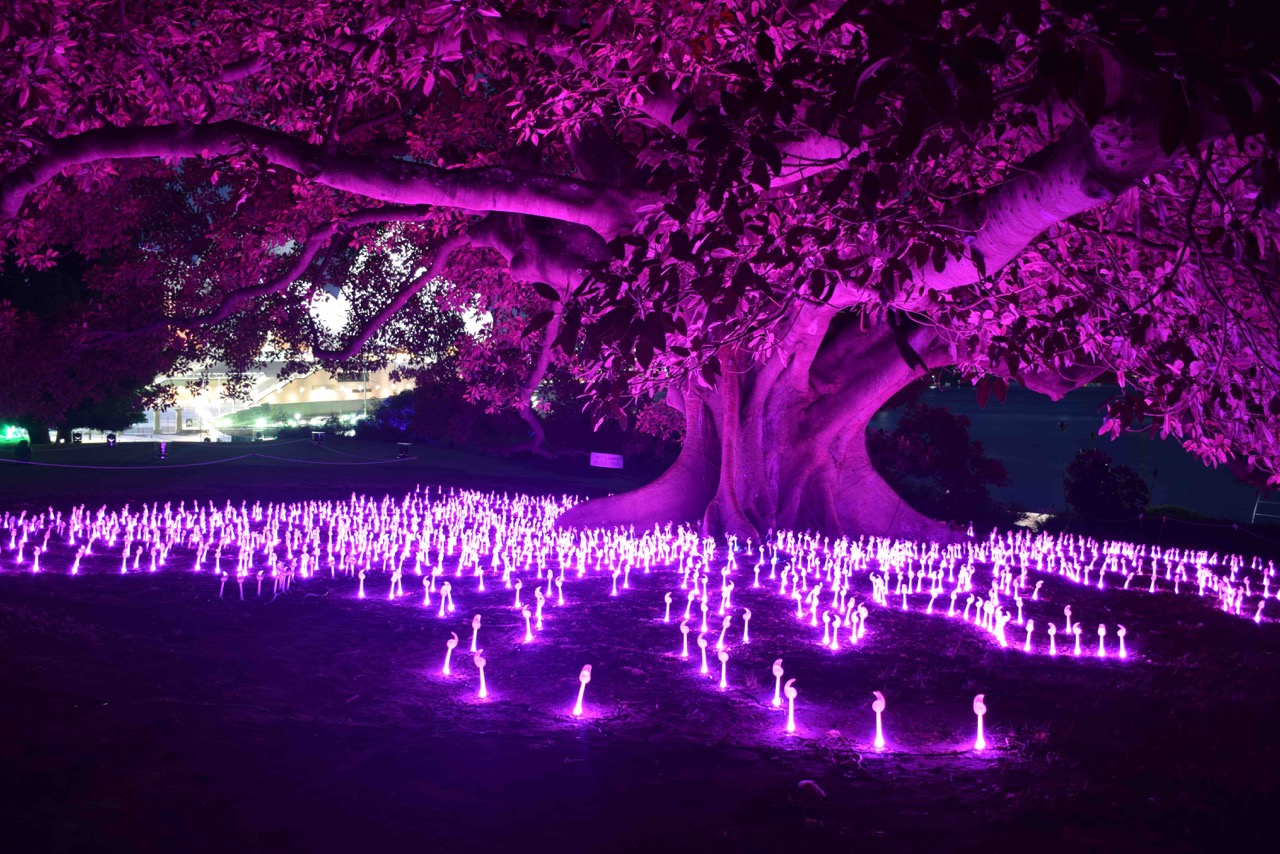 Kaleidoscope Festival is excited to release details about the latest programming elements on offer at WA’s world-class light and illumination festival.

Back for its second year, Kaleidoscope is set to transform the Joondalup City Centre into an electrifying and energetic wonderland from 9th to 12th November 2017.

It has been confirmed that the 2017 program will include Will-o-the-Wisps, the Birds of Lumos and Science Wonderland. They join the previously announced artists: Fantastic Planet (by Amanda Parer), All You Need Is Love (by Carla O’Brien) and Face-Off (by David Jones).

The inaugural festival was recently named WA’s Best New Event and Best Cultural, Arts or Music Event at the 2017 Australian Event Awards. Judges said the northern corridor of Perth had been crying out for a big event like Kaleidoscope that it could call its own and that its successful delivery had cemented the City of Joondalup’s reputation as the entertainment capital of the region. 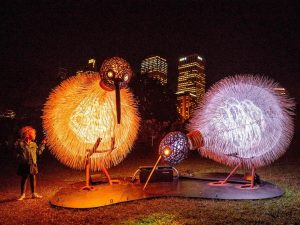 Under the guidance of highly acclaimed and internationally renowned Creative Director, Drew Anthony, Kaleidoscope has secured more thought-provoking and otherworldly attractions that have never been brought to Western Australia before. Mr Anthony is determined to make this year’s festival even bigger and better.

Mr Anthony says, “The program has been curated based on the following statement: You have to find what sparks a light in you so that you, in your own way, can illuminate the world. All of the artists we’ve secured so far are bringing extraordinary and inspiring installations to Western Australia. We’re really excited to showcase these to the general public, the art will appeal to all ages.” 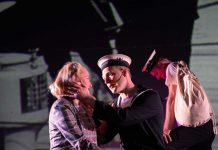 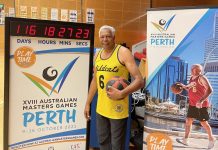