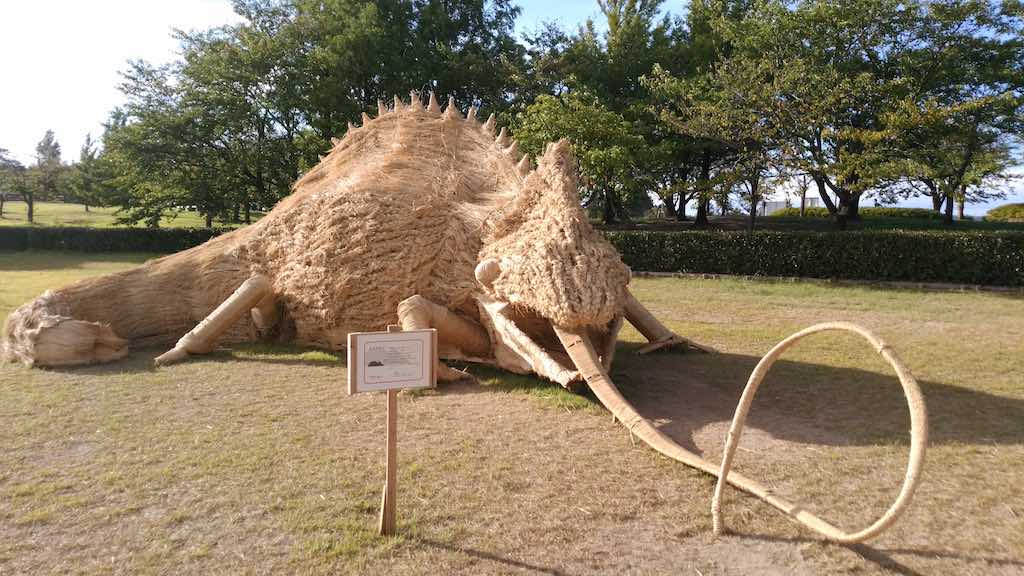 Forget scarecrows or painted silos, this year’s month-long York Festival celebrates a first for Australia with the construction of a giant Wara Art wheat sculpture – well three in fact.

The festival begins on 8 September and organisers encourage visitors to engage and participate in this unique country event.

Wara Art is a Japanese innovation that came about when farmers found they had an excess of rice straw following the annual harvest. The leftover straw was used to make traditional items such as tatami mats but in modern times was replaced by man-made materials.

York Festival director Jenny Garroun wanted an artistic and innovative way to celebrate the town’s mainstay of wheat farming and in 2016 launched the Hay Bale Challenge where artists create sculptures from a bale of hay. 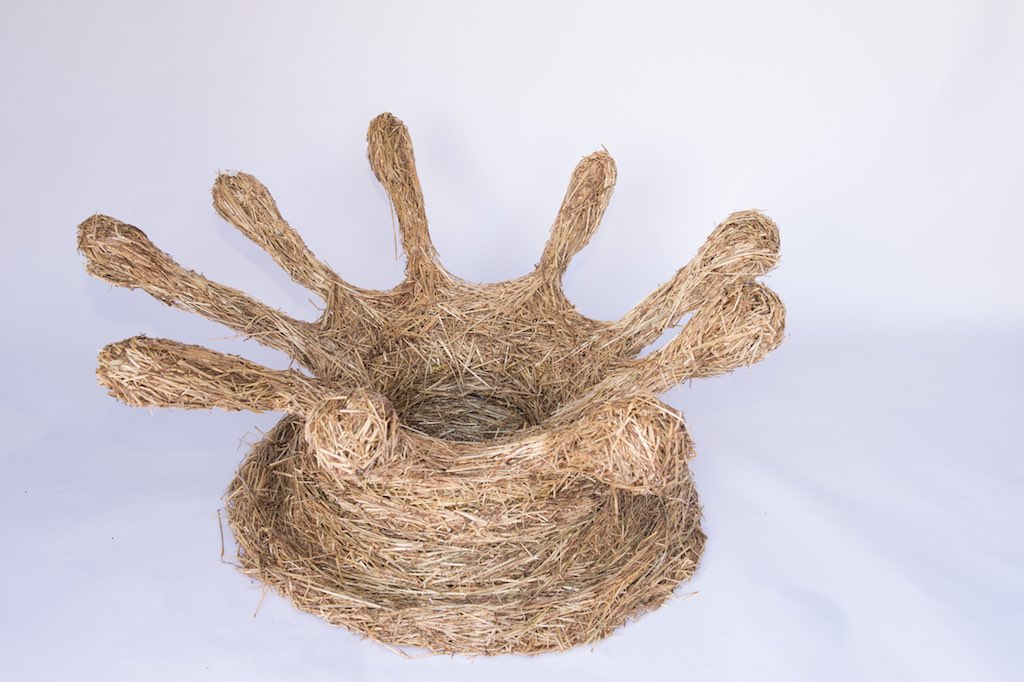 Jenny saw a connection with the hay bale project and Wara Art and late last year travelled to Japan to discover more about the concept and negotiate an art exchange.

In seven short months she secured funding from Festivals Australia, the Shire of York and the state government for Japanese Wara artist Akira Moriya to come to York to supervise the creation of the giant sculptures.

“This is so exciting, it’s taken months of planning and it will be the first time Wara Art has come to a Western country,” said Jenny.

There’s a strong connection to Japan in the wheatbelt with almost half of the crops exported to make noodles.

The sculptures will depict endangered Australian fauna and are being designed by the founder of Wara Art, Professor Shingo Miyajima of the Department of Science and Design at the Musashino University.

They will be up to four metres high and will be constructed in three locations around the York town centre.

Akira Moriya arrives in York in late August and will begin the construction process, with the first sculpture expected to be completed in time for the festival opening.

“We think this will grow and develop across Australia as it provides an important connection to country and farming through art,” said Jenny

Wara Art is an interactive affair and York Festival is calling for volunteers to come and help build the structures.

“We very much want the public to get involved, whether you stay for a half day, a few days or weeks, we welcome everyone to join in this unique event,” said Jenny.

Other events take place throughout the festival including the WA artisan Makers Market on 8 and 9 September. Interested stall holders still have time to apply.

On 15 September the running of the lambs will be held where children and adults dress up as lambs and compete in a ninja warrior style obstacle course.

Well known weaver Fiona Gavino will hold a workshop and there will be kite making classes and a silent disco.

The Croquet and Cosplay event takes place on 28 and 29 September which encourages people to dress up as their favourite character while playing croquet.

York is just over an hour and half’s drive from Perth and offers a range of accommodation, caravan bays and a big country welcome.

Jenny said it’s not too late to get involved with the festival and welcomes contact from anyone who may have a project that would suit, for enquiries email hello@yorkfestival.com.au

For a full listing of events throughout the festival visit www.yorkfestival.com.au

In and Around the Home – an exhibition by ArtWorks