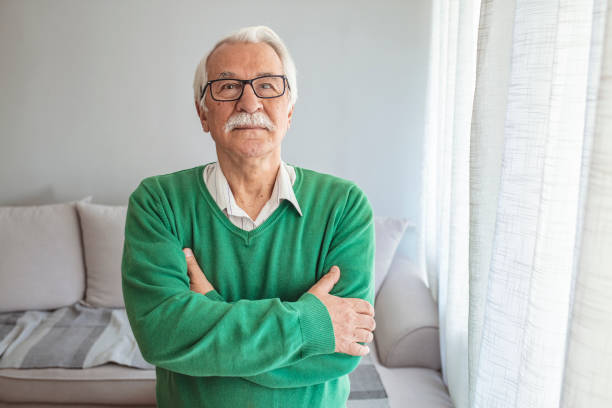 Life expectancy is increasing in the developed world, yet a substantial proportion of adults still die prematurely. The reasons some people die before they get to 70 is not clear.

Recently an international group of 47 scientists from 10 European countries and the USA co-operated in an analysis aimed to estimate the contributions of tobacco smoking, hypertension, obesity, physical inactivity, excessive alcohol and poor diet towards the risk of premature death.

They analysed data from more than 250,000 European adults drawn from the EPIC study, aged between 40 and 70 years at the time of recruitment.

EPIC, the European Prospective Investigation into Cancer and Nutrition study is one of the largest cohort studies in the world, with more than half a million participants recruited across 10 European countries and followed for almost 15 years.

The researchers built survival models to estimate risk of death conditional on various risk factors together. The causes of premature death – attributable fractions – prior to age 70 years, were calculated based on the fitted models.

The EPIC study identified nearly 12,000 deaths that occurred before the age of 70. The researchers found that the causes of premature mortality were smoking 31 per cent, poor diet 14 per cent, overweight and obesity 10 per cent and high blood pressure nine per cent. Physical inactivity and excessive alcohol intake were seven per cent and four per cent respectively.

The study also provides preliminary evidence that high cholesterol levels were another cause, although the sample size was limited.

For individuals, the survival curves suggest smoking has a similar effect on survival to age 70 to that of all other factors combined. Men who were smokers but possessed otherwise healthy characteristics had expected survival of 86 per cent. That is close to the 83 per cent expected survival of men with other unhealthy lifestyles but who never smoked.

Any attempt to minimise premature deaths will ultimately require all six factors to be addressed.

The EPIC study is jointly coordinated by Professor Elio Riboli, Director of the School of Public Health at Imperial College London and Dr Marc Gunter and Dr Paul Brennan at the International Agency for Research on Cancer in Lyon, France.

If you neither smoke nor drink, exercise regularly, eat a varied diet and maintain normal weight and blood pressure, you will probably live longer.

Cynics might say that at the very least it will seem longer.

The research was published in the BMC Medical journal.