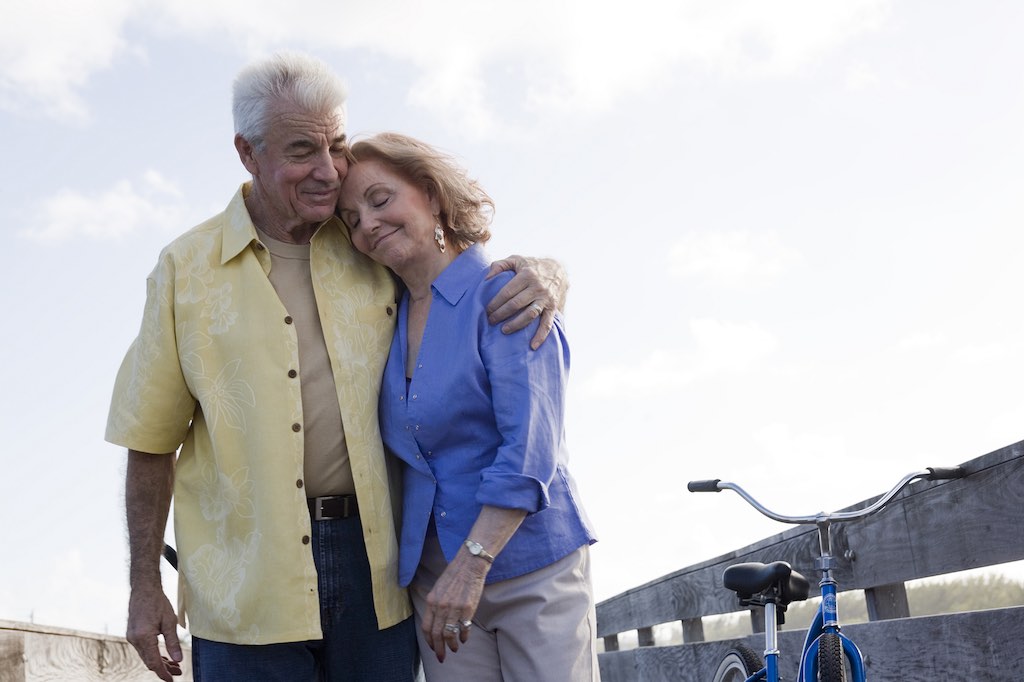 The Australian Institute of Health and Welfare pumps out a wealth of statistics, often of little interest to anyone other than specialists in a particular field. But last month they published a report on older Australians that makes for interesting reading.

One in seven Australians (3.8 million) are aged 65 or older. This is expected to increase to one in four by the end of the century.

One in three were born overseas, mostly in a non-English speaking country, especially Italy, Greece and Germany.

Twenty per cent of older Australians speak a language other than English at home. Italian was the most common non-English language (110,000 people) followed by Greek (73,000) and Chinese (80,000). Only six per cent of these seniors cannot speak English or do so only poorly.

One sixth of all homeless people, mostly men, were over 55. The number of homeless older people has increased by nearly 50 per cent in the past ten years.

Two-thirds of older Australian live in major cities including most of those who are in residential care.

The number of same-sex couples who reported living together increased by 83 per cent between 2006 and 2016, and is expected to increase over the coming decades due to reduced stigma associated with homosexuality, improved legal rights for same-sex couples and the ageing of the ‘baby boomer’ population

Three quarters of seniors own their own houses and 20 per cent volunteer their time.

Two and a half million people receive at least a part pension. Pensioners have decreased as a proportion of older people in recent years

Some 620,000 (18 per cent) of older Australians provided care for others — and one third are the primary carers. More than half of older carers have some degree of disability themselves.

Unlike younger carers, the majority of whom were women, older carers were made up of a similar proportion of men and women. However, men become more likely to be carers as they age; two-thirds of carers over 85 are men.

One in seven seniors provide unpaid care for other people’s children (usually grandchildren).

One in eight seniors are employed or studying and 43 per cent of men and 63 per cent of women undertake some intellectual activity such as solving puzzles or reading books.

Three-quarters of older Australians have participated in one or more recreational activities away from home in the past 12 months.

Most (90 per cent) older people have someone outside the household they can confide in and who could provide crisis support.

Only 40 per cent reported meeting the recommended amount of physical activity and only eight per cent met NHMRC guidelines by eating at least two fruit and five vegetables per day and 16 per cent drink more than two standard drinks of alcohol per day.

Only seven per cent smoke, but 75 per cent are vaccinated against flu.

Nearly 70 per cent are over weight.

One in six older people have type 2 diabetes. This has doubled over the past 20 years and is the seventh leading cause of death.

Older people visit their doctor more – there make almost twice as many Medicare claims per person as younger people and they occupy over 40 per cent of all overnight hospital beds.

If this were a school report the headmaster would comment: Not bad but could do better. Needs to pay more attention to diet and exercise.

WA experts consider where the cure for diabetes is hiding