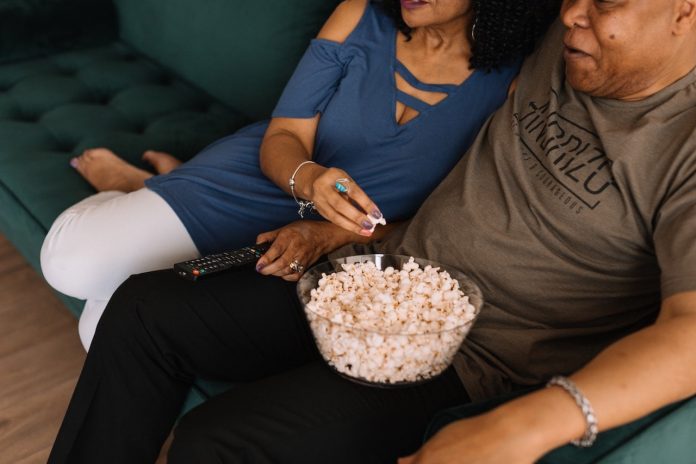 When trying to get fit and reduce your risk of premature death it is more important to increase physical activity than to lose weight, according to a review article publishing recently in the journal iScience.

The authors, Glenn Gaesser of Arizona State University and Siddhartha S. Angadi of the University of Virginia, USA, say that employing a weight-neutral approach to the treatment of obesity-related health conditions also reduces the health risks associated with yo-yo dieting.

“We would like people to know that fat can be fit, and that fit and healthy bodies come in all shapes and sizes,” says Professor Gaesser.

He says weight loss should not be actively discouraged – obesity is not entirely benign.

In Australia 5.8 million adults are obese. Men (33 per cent) are more likely to be obese than women (30 per cent). Obesity is more common in older people; more than 40 per cent of adults aged 65 to 74 are obese according to the Australian Institute of Health and Welfare.

As in Australia, in the US a lot of health professional and media attention is paid to people’s excess weight.

“We realise that in a weight-obsessed culture, it may be challenging for programs that are not focused on weight loss to gain traction,” said Professor Gaesser. “We’re not necessarily against weight loss; we just think that it shouldn’t be the primary criterion for judging the success of a lifestyle intervention program.”

Obesity is associated with a number of other health conditions, including cardiovascular disease, diabetes, cancer, and osteoarthritis. But yo-yo dieting – where people diet to lose weight and then quickly regain it – is associated with health problems such as muscle loss, fatty liver disease, and diabetes.

Professor Gaesser says if people focus on fitness rather than weight loss, they can get the health benefits of exercise without the risks of yo-yo dieting.

In diabetes prevention programs in the US and Finland, twice as many participants achieved the physical activity recommendation than were able to achieve the weight loss goal.

Weight loss, by contrast, was associated with a 30 per cent increased mortality risk, unlike weight gain that made no difference to death rate.

“The benefits of exercise are dose dependent, with the biggest benefits coming from just moving out of the couch-potato zone to doing at least some moderate-intensity activity,” Gaesser says.

“It’s also important to emphasise that physical activity can be accumulated throughout the day. For example, multiple short walks during the day (even as short as two to 10 minutes each) are just as good for your health as one long walk.”

Australian Department of Health guidelines for older adults aged 65 or older is at least 30 minutes of moderate intensity physical activity on most days. For those who have limited ability to exercise some activity, however light, is better than none at all.