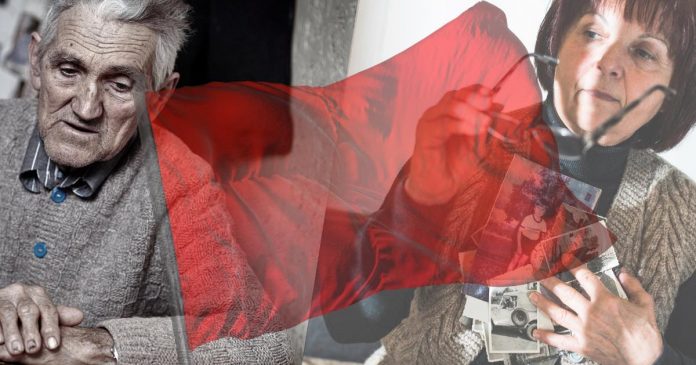 Maris is a 78-year-old single mother. Her story is one of heartache. Each day she lives with the fact that her only son, Jacob, has torn her life apart, her retirement savings gone. She describes the shame and emotional pain of her own son stealing from her, a pain that is far worse than the financial losses she has endured.

Financial Elder Abuse is a growing tragedy that is silently sweeping through our society. As our ageing population grows, unfortunately so too do stories like Maris’.

Financial Elder Abuse can be defined as misusing or stealing an older person’s money, property or assets. From ‘borrowing’ a few dollars, to misusing an Enduring Power of Attorney, to being coerced into signing documents that strip a person of their assets, financial elder abuse is an insidious crime that can happen to any older person.

Statistics show that financial abuse is the fastest growing type of elder abuse with about three to seven per cent of Australians over the age of 65 likely to experience financial abuse from someone with whom they have a relationship of trust. Sadly, only four per cent of abuse cases are reported.

Like Maris’ situation, the financial abuse is predominantly carried out at the hands of the older person’s own family. Often, people do not report the crimes as they may feel shame or embarrassment from being abused by trusted family or friends. Despite their hurt, they try to protect the abuser rather than speak up and risk them disappearing from their lives or being punished. In some situations, the older person may not be mentally capable of accessing help and reporting the abuse.

Older people can be at a higher risk of abuse due to factors such as the caregiver having financial problems, health issues, or substance abuse; the older person’s illness or dementia is severe; social isolation; or a history of domestic violence within the family. Don’t ignore the red flags – being aware of the warning signs and staying connected with older people, regardless of vulnerability, will go a long way in preventing and stopping financial elder abuse.

Signs to look out for – The older person may: Appear anxious, withdrawn or fearful – Have their movements and interactions restricted or controlled by another person – Don’t understand or are not aware of recent transactions – Have begun to engage in financial activity that is uncharacteristic – Have unpaid bills or a lack of amenities that they should be able to afford – Indicate that they are no longer receiving mail or bills – signal an abrupt change in their Will, financial arrangements or a transfer of assets without a reasonable explanation.

WA Public Trustee, Brian Roche, says “Financial elder abuse is of increasing concern with rapid growth in the number of cases of alleged abuse, all with devastating consequences for the victim, including their wellbeing.”

“Too often, older people are financially taken advantage of by someone they trust, and in many cases they don’t realise it is happening,” he said. “Sometimes, family, friends or carers will suspect financial abuse but they don’t want to get involved leaving the vulnerable person trapped or at risk. It’s important to know that you can report your suspicions confidentially and the matter will be sensitively looked into by the relevant authorities. The sooner the abuse is reported, the more chance there is of recovering misappropriated funds”

“We can all play a role in preventing, identifying or reporting elder abuse by being mindful, vigilant and responsive when we notice something isn’t right in an older person’s life. World Elder Abuse Awareness Day helps raise awareness of the rights of older people, including the right to keep what is theirs in order to maintain their financial independence. We encourage all Western Australians to better understand what constitutes financial elder abuse, how to protect yourself and others and who to turn to for help”.

If you or someone you know is experiencing Elder Abuse, contact the Elder Abuse Helpline on 1300 724 679 for a free and confidential discussion.

World Elder Abuse Awareness Day falls on 15 June each year and represents the one day in the year when the whole world voices its opposition to the abuse and suffering inflicted on older people. 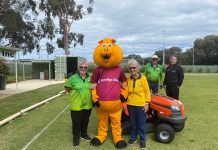 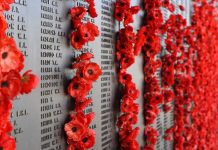 Can I Take My Age Pension Overseas?

This month we look at the issues of earning income on...