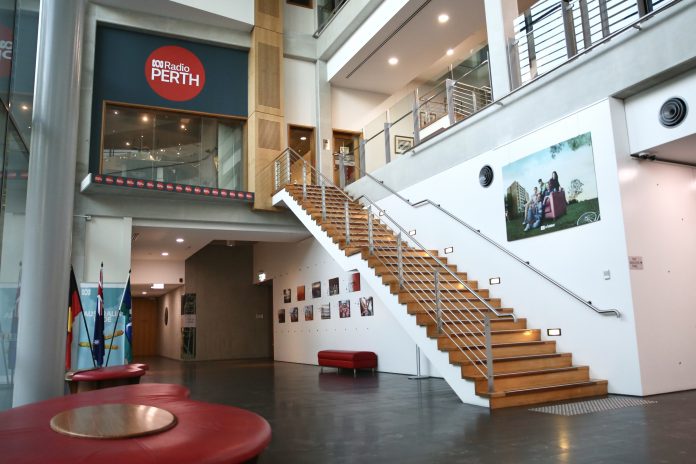 “Open wide, come inside!”. ABC Perth unlocks its doors to give people the chance to explore your ABC and gain insight into how ABC produces TV, radio and news.

Even if you’ve attended in previous years, you won’t want to miss Open House this year as they have new additions to the tour!

A guided tour will transport you to the world of ABC drama series The Heights as you take a walk through the set — you’ll see The Towers set, Iris’ shop and Leonie’s house. People won’t believe they’re in a TV studio! Check it out on ABC iView before you come.

Meet the familiar faces you watch every night on the news or put a face to the voice you hear on the air when ABC NEWS and radio presenters show you the ins and outs of the radio and news studios.

ABC opens its doors as part of the Open House Perth weekend. 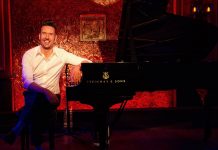 Recycle your old phone to help furry friends in need this...