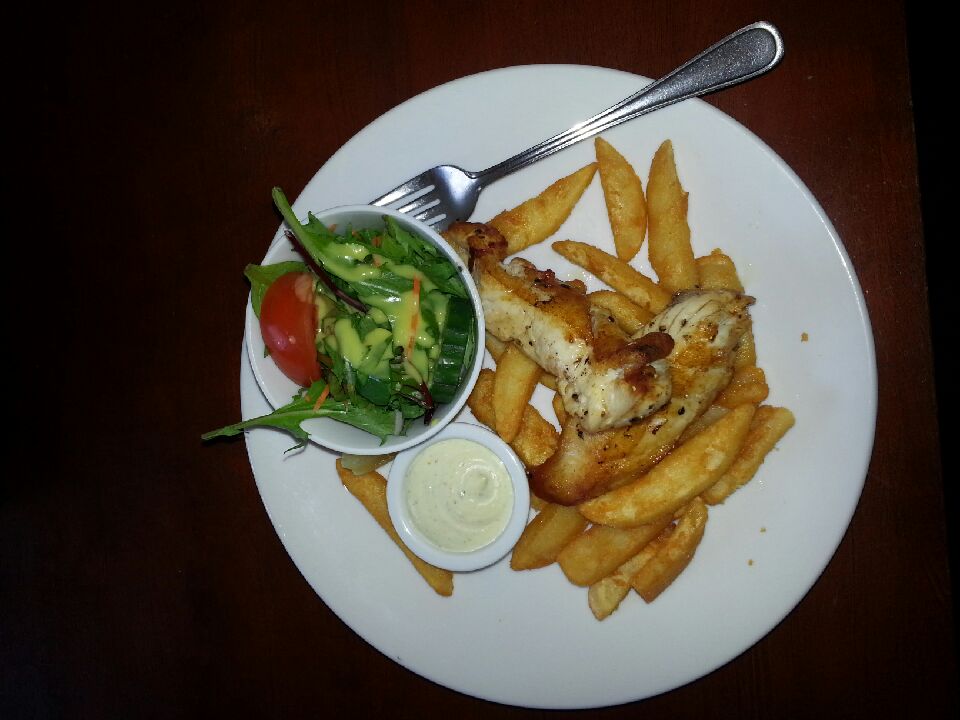 Our choice for lunch this month was the South Beach Hotel in South Fremantle which in the 1900s was known as the Davilak Tavern.

South Terrace was then known as Mandurah Road, which followed the line of the ancient Aboriginal tracks leading to Fremantle. We found out more about this interesting building via the Internet which our readers might also like to research.

We noticed some seniors who looked as if they knew where the $15 lunch was so we followed them into a large bar and dining area whereupon they scuttled down a small flight of steps into a snug nook sporting a welcoming fire.

There are five dishes on the $15 menu from which we chose WA snapper and chips and chicken Caesar salad.

The snapper (choice of either grilled or battered) was cooked to perfection for this Diva’s taste. A small serving of crispy chips was plentiful and with a wee bowl of mixed salad and house made tartare sauce made a delicious lunch.

The chicken Caesar salad was one of the best, consisting of copious quantities of bacon, parmesan, anchovies, egg, cos lettuce topped with massive croutons. All of this was tossed with a very tasty homemade dressing. The bowl was filled to the brim, indeed it seemed never ending. 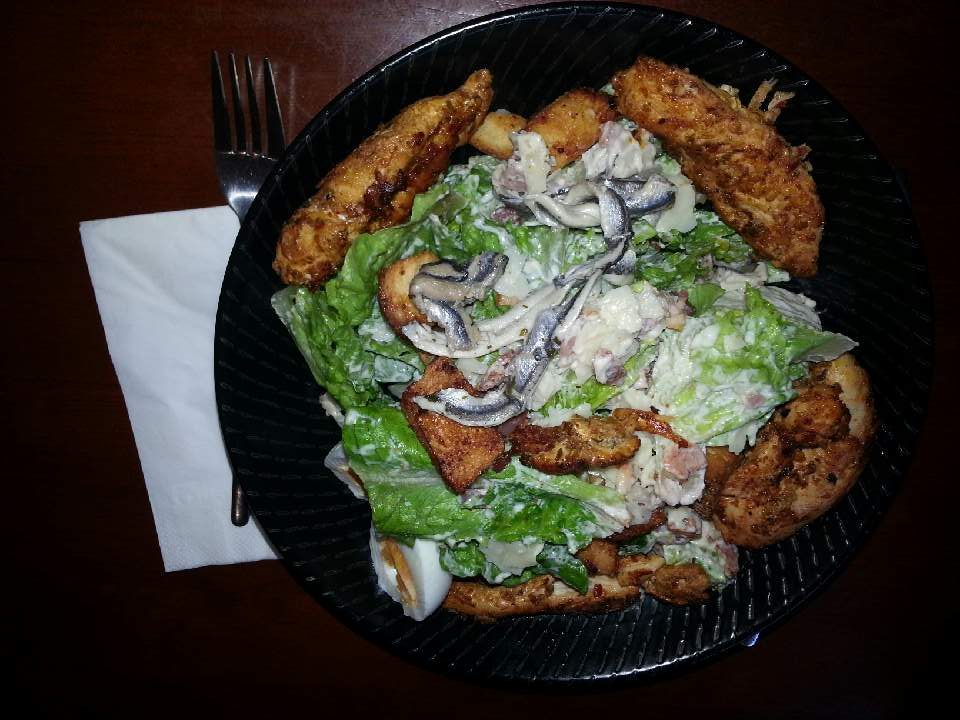 A glutton’s delight, scrumptious. Both meals ensure our return.

As a footnote we read that the Davilak was an important part of South Fremantle’s social and urban fabric. Judging by the atmosphere and the animated conversation that day it still is. 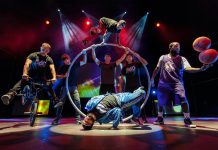 360 ALLSTARS will make your head spin 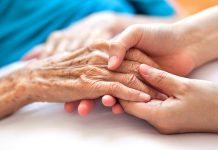 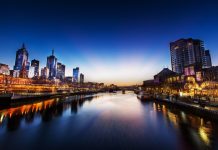 The best things to eat/see/do in Melbourne right now…

2-weeks left to nominate an ‘inspiring’ woman for the WA Women’s...

The best things to eat/see/do in Melbourne right now…

06/06/2019
We use cookies to ensure that we give you the best experience on our website. If you continue to use this site we will assume that you are happy with it.Ok