Tourism in Kalgoorlie-Boulder and the Goldfields is set to receive a much-needed boost, once travel restrictions are lifted, thanks to an innovative partnership and campaign between regional tourism organisation Australia’s Golden Outback and the Eastern Goldfields Historical Society.

Last December, Australia’s Golden Outback put a call out to applicants for one person with connections to the Goldfields to win an experience to dig deeper into their family history and have their journey made into a mini documentary.

Executive Officer and Goldfields historian Claire Weir from the Eastern Goldfields Historical Society researched Ms Barnett’s ancestral history, a service they offer for $20 per hour for anyone interested.

For the documentary, they travelled together to Norseman to find the meaning of a photo Ms Barnett had discovered of her late mother next to a statue of horse called Norseman.

“The horse called Norseman belonged to Laurie Sinclair, my great-great grandfather, and during a journey between Coolgardie and Esperance in 1894, a rock got stuck in the horse’s hoof, which turned out to be a gold nugget, and that’s how Norseman the town came to be,” said Ms Barnett, a life coach.

“Before coming to the Goldfields, Laurie Sinclair to me was just a name, but now, to be in the same place and stand where Laurie once stood is just incredible, a real privilege. I definitely have a stronger sense of who I am.

“Claire then took me to the Museum of the Goldfields in Kalgoorlie to show me the Norseman brooch which was made from that first nugget that Laurie found, and I got very emotional when I realised that the brooch belonged to my great-great grandmother, Julia Sinclair.

“Up until that point, the story had focussed on Laurie and it seemed that Julia, the wife at home caring for eight children, was forgotten, but really, Laurie had been thinking about her the whole time, he was an incredibly devoted family man.

“Uncovering my family history and actually travelling to the places of my ancestors has had a huge impact on me as a person and as life coach.

“In fact, it’s changed how I coach my clients. I can now relate to clients who feel like a piece of them is missing and I now encourage them to do their ancestry. Without a doubt, it’s made me a better coach.

“I’ve always been a proud Australian, but to go through this experience, it’s really put me in touch with that and what that means. For anyone with family connections in the Goldfields, I highly recommend doing this for themselves.”

Australia’s Golden Outback CEO Marcus Falconer said that there were tonnes of hidden stories buried in the Goldfields, many of those stemming from the gold rush era of the late 1800s.

“It’s a place that’s obviously incredibly rich in history and anyone with connections to the Goldfields can engage the services of the Eastern Goldfields Historical Society to go on their own journey of discovery,” Mr Falconer said.

“More and more we’re finding that people have a real curiosity about their ancestral past and want to visit the places they are connected to. And right now, whilst people are stuck at home, there’s no better time to do the research and plan a trip to the Goldfields.

“Given that at the time of the Goldfields gold rush, it’s estimated that approximately 120,000 people from more than 30 countries flocked to the region, added to fact there has been over 125 years of continual gold production since, the Goldfields could become an ancestry tourism Mecca.

“Another objective of the campaign is for it to act as a catalyst for developing an enhanced ancestry tourism experience through the Eastern Goldfields Historical Society, which the Goldfields’ tourism industry can engage with to attract more visitors.

Have a Go News’ editor Jennifer Merigan will be tracing her own Goldfields’ history once travel restrictions have lifted, and she says she is looking forward to discovering more about her great grandfather who arrived from Italy in the 1920s.

Australia’s Golden Outback is giving five lucky winners the chance to trace their family history in the Goldfields. The prize includes four hours of research by the Eastern Goldfields Historical Society and a report on their findings. To enter, click here.

More information on visiting Kalgoorlie-Boulder and the Goldfields can be found at https://www.australiasgoldenoutback.com/history including the mini documentary of Toni’s journey and tips on tracing your own Goldfields family history. 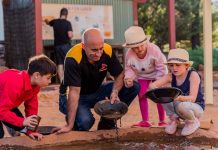 Take a holiday and explore Kalgoorlie and Hannans North tourist mine 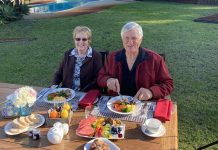 Head to the Swan Valley for treats galore on Thursdays 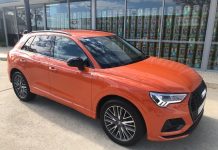 Meet the man with the reliable voice from the 6PR news’...

Head to the Swan Valley for treats galore on Thursdays 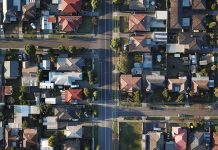 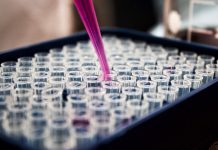 University research could expediate an anti-viral treatment for COVID-19 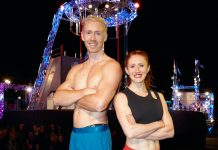 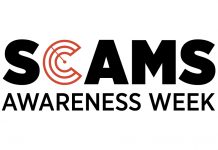 Do a privacy and security health check to avoid scams and... 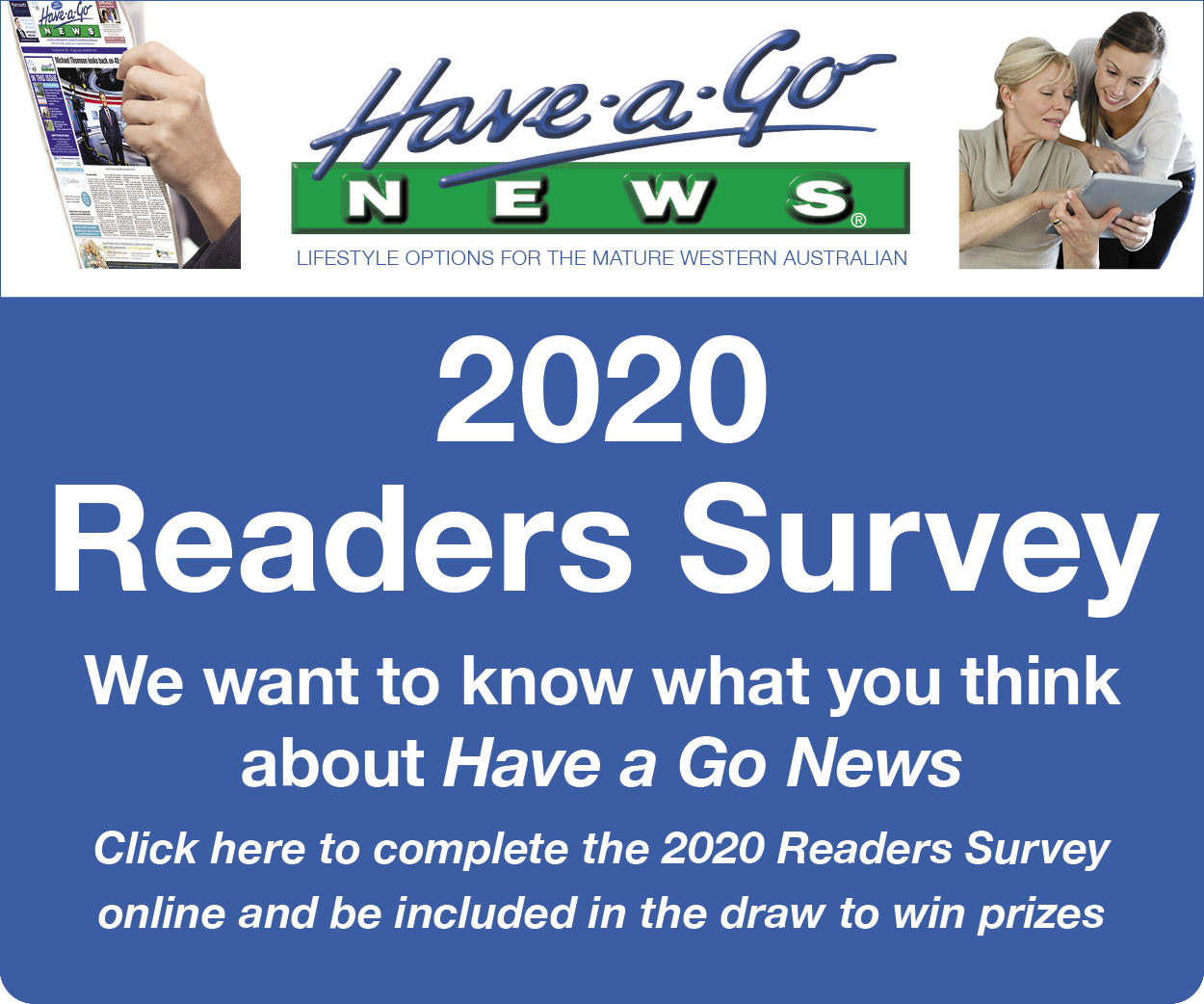 Wrapped up in woolies to enjoy a chill themed holiday in...