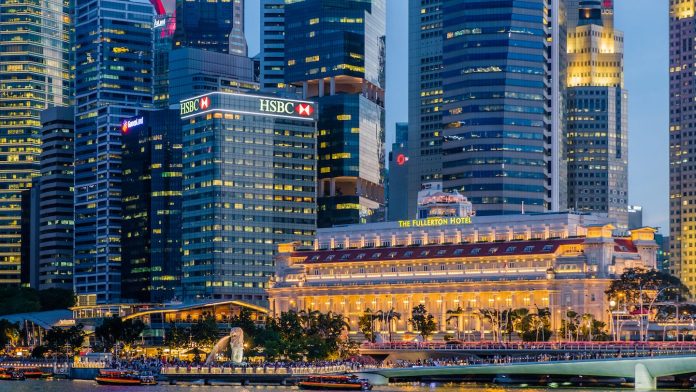 The Fullerton Hotels and Resorts has championed Singapore’s heritage for the past years, working hard to preserve and protect its buildings in The Fullerton Heritage precinct while playing a role as a custodian of heritage.

One such landmark is Clifford Pier, which celebrates 86 years in 2019. A historic landmark and destination in its own right, Clifford Pier honours its historical role as the landing point of Singapore’s forefathers and immigrants. It was the gateway to the city before the advent of air travel. Named after Sir Hugh Clifford, who served as a Governor of the Straits Settlement, Clifford Pier officially opened in June 1933. The Art Deco style building designed by Frank Dorrington Ward, is distinguished by its arched truss that envelopes the exterior.

When it opened, the building teemed with life and activity, receiving dignitaries including Queen Elizabeth II, immigrants and daily commuters alike. Locals referred to it as the “Red Lantern Pier”, referencing the red lamps which hung on its frontage. In April 2006, the last bumboat left Clifford Pier and relocated to its new home at Marina South Pier where new sea traffic routes were established.

In 2007, Clifford Pier was granted conservation status, with many of its architectural features preserved. Today, it has been transformed into an eponymous dining destination, The Clifford Pier, where talented chefs serve up fresh interpretations of the city’s signature hawker eats.

“The Fullerton Heritage precinct has drawn accolades for designs that tastefully balance the old and the new, while blending seamlessly with the surrounding landscapes. We are delighted to curate experiences which allow our guests to enjoy Singapore’s compelling cultural history. In a modern city like Singapore, we continue to look to the past for inspiration, with a lens to the future for aspiration,” says Cavaliere Giovanni Viterale, General Manager of The Fullerton Heritage.

As the place where Singapore’s heritage, culture and arts converge, The Fullerton Heritage precinct enjoys an idyllic position from which to explore the city’s past and present. And with the city’s Bicentennial Commemoration taking place this year, there is no better time to visit the Lion City. The Fullerton team has compiled its top six destinations and experiences below.

The Fullerton Maritime Journey Tour sets out from The Fullerton Bay Hotel Singapore’s concierge desk, weekly on Fridays and Sundays. From Singapore’s early days as a trading post in 1819, to its current status as a bustling cosmopolitan city, tour guests will be captivated by stories of the city’s historic waterfront, and how Singapore’s ancestors first stepped ashore via the Clifford Pier. The Fullerton Maritime Journey Tour lasts approximately one hour and can be booked in advance. After the tour, guests can head to The Clifford Pier to enjoy a signature Red Lantern cocktail infused with tropical flavours including watermelon, cucumber, lemon and tequila amidst a waterfront view.

Like all great destinations, the Fullerton Building has a great story to tell. Standing majestically at the mouth of the Singapore River, the Fullerton Building witnessed the transformation of Singapore from a colonial outpost to a first world metropolis. The hotel’s resident guide will transport hotel guests seeking a dose of history to 1928 – when the building was first unveiled. The building was home to the General Post Office, known then as the “most important post office in the East” and was also recognised as the Mile Zero, the site from where all of Singapore was measured, before postal codes were implemented. The Fullerton Monument Tour departs from The Fullerton Hotel Singapore three times a week from the concierge desk and includes behind-the-scenes access to preserved areas within the Hotel.

Accessible to arts and cultural landmarks

A short walk from The Fullerton Heritage precinct lies the National Gallery Singapore which currently features “Siapa Nama Kamu?” (What is your name?) as one of its exhibitions. Close to 400 art works dating from the 19th century to present day weave together a rich narrative which explores the influences that have shaped Singapore art through the years. Also nearby is the Asian Civilisations Museum, featuring artistic heritage and ancestral cultures. The future-focused ArtScience Museum delivers a more modern take on the world we live in, showcasing inspirational exhibitions.

The Fullerton Waterboat House is another significant building which is part of the precinct. Built in the Art Deco style in the 1940s with a Shanghai plaster finish, the Waterboat House provided portable water supplies to ships anchored offshore. It was gazetted for conservation in 2002 and is now a distinctive fine dining destination which also houses Singapore’s maritime-themed 100th Starbucks store.

Also home to Singapore’s colourful maritime history, Customs House houses five world-class restaurants that boast panoramic skyline and Marina Bay views, with each restaurant specialising in different cuisines. It was home to the harbour division of the Singapore Customs Police in 1969 and integral to the safety of Singapore’s harbour. Customs personnel used to keep a round-the-clock vigil from the 23-metre high control tower, looking out for small boats attempting to smuggle in dutiable goods. The historic building has been beautifully restored, with its original butterfly fascia boards, beams and window panels around the watchtower still intact. Today, guests can enjoy the restored space and take their pick from Italian fare and cocktails from Caffe Fernet or vibrant Mexican cuisine from Super Loco with a panoramic waterfront view.

With Singapore celebrating its Bicentennial in 2019, guests can enjoy many one-of-a-kind events within close proximity to The Fullerton Heritage precinct. These include The Bicentennial Experience at Fort Canning, a multi-sensory experience taking visitors back in time through the city’s transformative moments; and BalikSG, an augmented reality journey and series of statues along the Singapore River exploring the stories of the city’s early settlers, including Sir Stamford Raffles and Sang Nila Utama, the prince who founded the Singapura Kingdom in 1299.

Escape the winter chills and soak up the Singapore sun with The Fullerton Hotels and Resorts summer promotion packages. Enjoy up to 25 percent off the best available rate at The Fullerton Hotel Singapore, with breakfast for two included. To learn more and book visit here.

At The Fullerton Bay Hotel Singapore, enjoy up to 20 per cent off the best available rate and a S$60 dining voucher to use in the hotel restaurants. To learn more and book visit here. 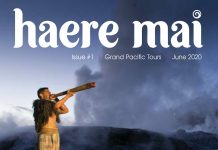 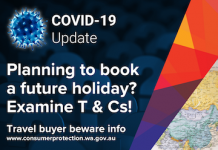 Be aware about booking holidays during COVID-19 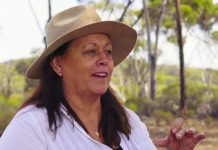 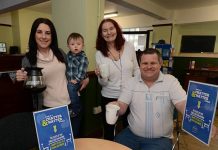 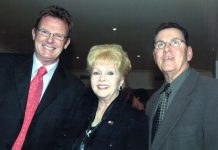 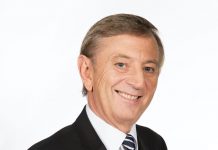 A Taste of China…