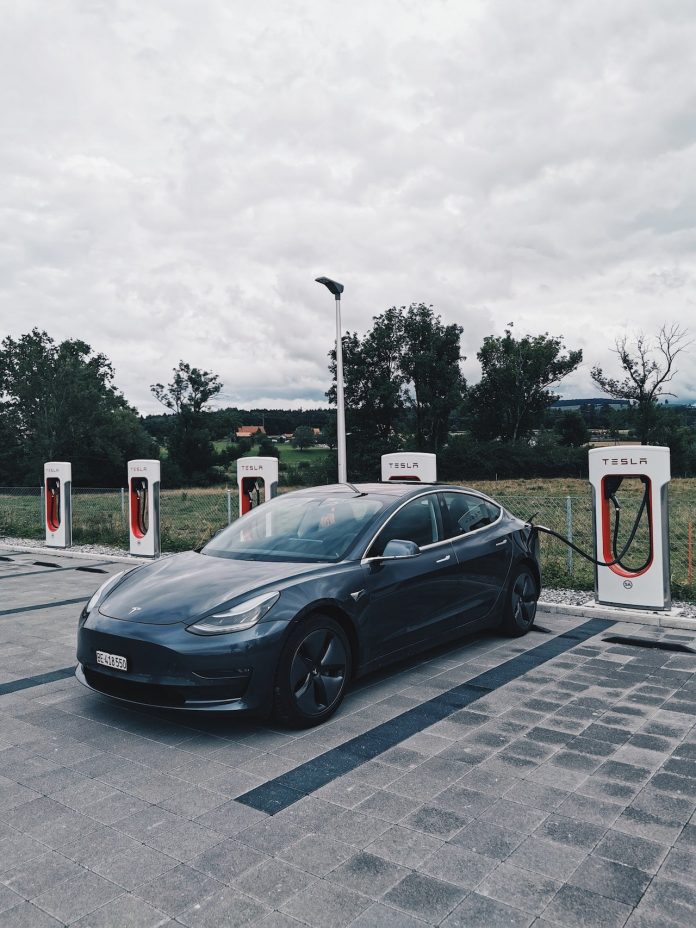 Electric cars are hurtling down the road towards us at breakneck speed. And with implications for us all.

Would you let a teenager, with a newly-minted driver’s licence, get behind the wheel of a racing car?

E-cars are as fast as supercars. Even the lower-powered, lower-priced electric cars are speed machines.

Petrol-driven four-cylinder cars costing under $20,000 already take-off like rockets. But e-cars leave them in their wake. Will driver courses be upgraded and refresher courses be introduced?

A coming Audi e-car will reach 100 km/hr in 3.3 seconds, making it the fastest four-door Audi ever built for Australian roads.

A Tesla model can achieve times in the very low two-second bracket, on the way to a claimed top speed of 322 km/hr. Rolls-Royce says battery cars are ‘as torque’ as their powerful 12-cylinder petrol guzzlers and R-R will be going total e-cars by 2030.

Engineers quickly jumped-on the outcomes of their new e-cars which can have two motors, one on each axle or even four, one for each wheel. E-cars generally have only one gear so there’s no engine time lost changing gears.

Motoring scribe Stephen Corby says: “The fact that reasonably mainstream electric vehicles are now outperforming traditional supercars from famed houses of Italy has taken a lot of people by surprise.

“The initial goal of electric vehicles was to provide a form of sustainable mobility that could replace the internal combustion engine, not to create some sort of land-based rocket.”

Common feedback points out that electric cars don’t make any engine noise and, we won’t be able to hear them coming when crossing roads.

E-cars make some rubber-on-road noise but some models are fitted with recorded “zoom, zoom” noises. At the switch of a button, you generate the sound of a throaty gas guzzler.

Surely, peace on our city roads is a side-benefit of e-cars that we should be grabbing with both hands. Let’s hope motorbikes swing over to electricity.

There are 10 million electric cars on the world’s roads with countries spending a total $20 billion to support e-car sales.

In Australia, EVs here accounted for only 0.78 per cent of the new car market in 2020, partly due to no government incentives, while they consider massive losses from petrol and diesel taxes. NSW, though, has budgeted $490 million for incentives.

What will happen to the fuel-driven vehicles? What will become of mechanics (e-car servicing and updates are done online to your car’s computer while you sleep) spare parts businesses and petrol stations?

When is the best time to trade petrol-guzzlers before the market is swamped and what’s going to happen to all those crushed cars, trucks and buses?

When is the best time to buy an e-car? New models are pouring out from all major car companies. What will happen to car yards as cars are sold for fixed prices online?

Bottom line is: E-cars are 70 per cent cheaper to run than fuel cars.

Lest we forget – place a red poppy to commemorate ANZAC...