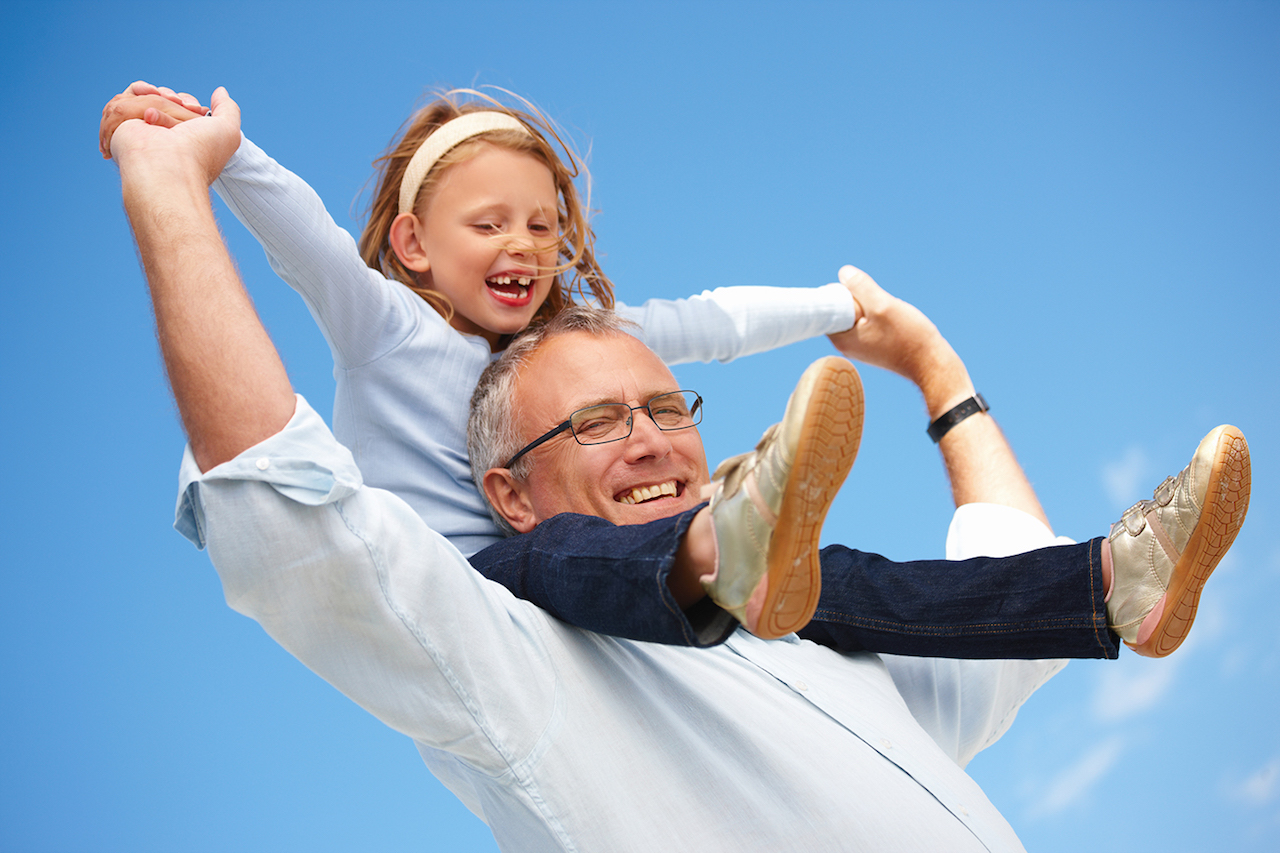 What senior hasn’t been called a silly old fool or much worse at times by a younger person or been discriminated against or patronised because of their age?

Research at the University of Liège in Belgium found that ageist attitudes can be found in children as young as three, but young people who say they have very good contact with their grandparents were the least prejudiced.

“The most important factor associated with ageist stereotypes was poor quality of contact with grandparents,” said Allison Flamion, a psychologist who led the research team.

“We asked children to describe how they felt about seeing their grandparents. Those who felt unhappy were designated as having poor quality of contact.

To assess aspects of ageism, the researchers studied nearly 1,200 children and adolescents between the ages seven and 16 in the French-speaking part of Belgium.

The youths were primarily white, from both urban and rural areas, and from a range of socioeconomic statuses.

The researchers asked the youths their thoughts on getting old and about the elderly.

The children and adolescents generally expressed neutral or positive views of older people.

Girls had slightly more positive views than boys and girls also tended to view their own ageing more favourably.

“When it came to ageist views, we found that quality of contact mattered much more than frequency,” said Ms Flamion.

The most important factor influencing youths’ views was the quality of their contact with their grandparents.

The study characterised contact as good or very good when they said they felt happy or very happy (respectively) about the prospect of seeing and sharing time with their grandparents.

“For many children, grandparents are their first and most frequent contact with older adults (other than their parents),” said Stéphane Adam, professor of psychology at the University of Liège, who coauthored the study.

The results were published in the journal Child Development last year.

Thommo keeps fit and healthy as he clocks up 60 this...