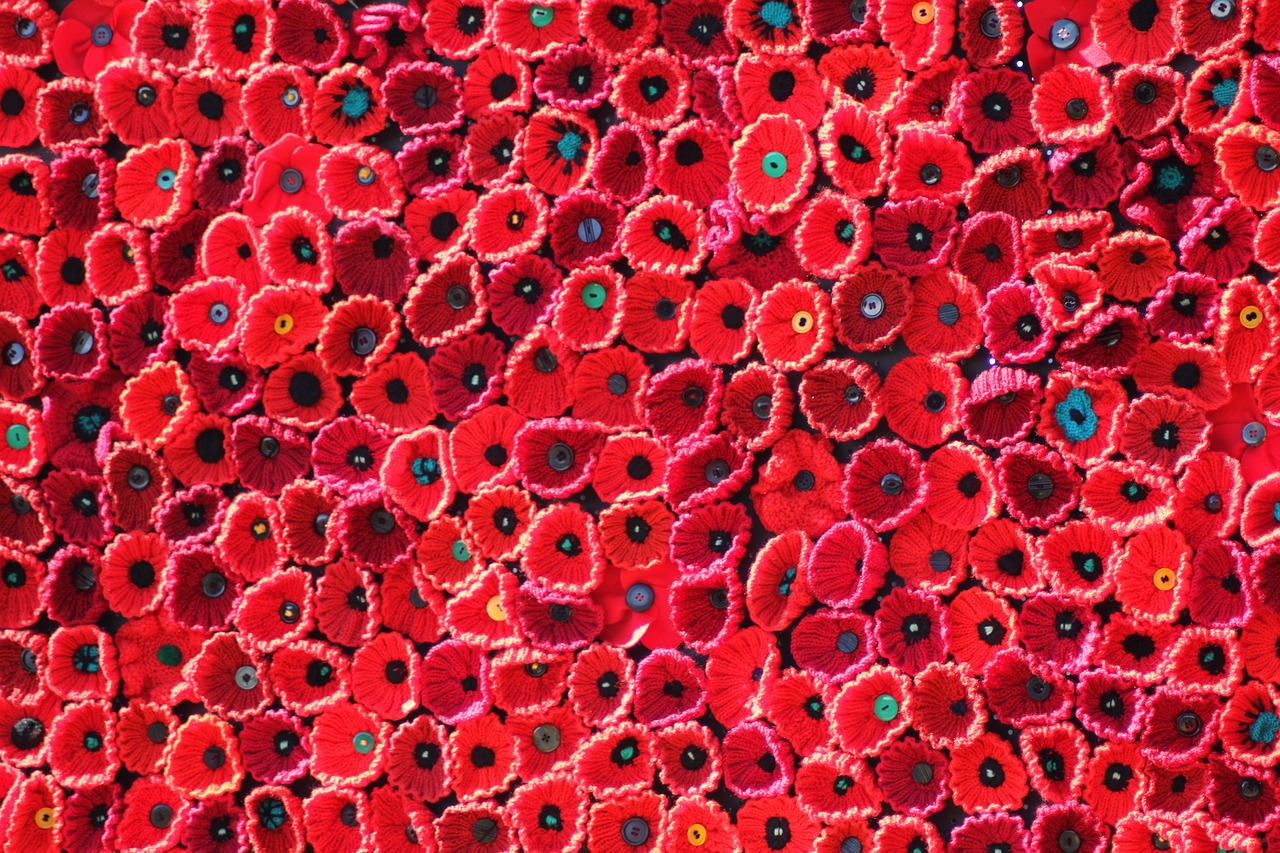 Each year, at the 11th hour of the 11th day of the 11th month, the nation pauses to observe one minute’s silence and honour those who lived and died during WWI, a conflict also known as the Great War and during which an estimated 16 million people worldwide, including more than seven million civilians, died.

Ladies from the WA Branch of the Returned & Services League (RSLWA) are helping to honour the signing of the armistice that formally ended the hostilities of World War I (WWI) with a project that will knit and crochet red poppies symbolic of Remembrance Day.

The RSL’s annual Poppy Day appeal tomorrow (Friday, November 10) aims to raise funds and promote awareness of the sacrifice made by Australian servicemen and women in all conflicts and wars.

The RSLWA Poppy Ladies have begun a project to knit or crochet 62,000 poppies – representing the Australians who died at war or were held as prisoners of war during WWI – in time for the 100th anniversary of Armistice Day on November 11, 2018.

Veterans Issues Minister Peter Tinley said, “I further urge everyone to show their support for those who have represented Australia in our defence forces by wearing a red poppy.”

The poppies will be displayed on the lawn surrounding the State War Memorial as part of the centenary celebrations for Armistice Day, which is also known as Remembrance Day.