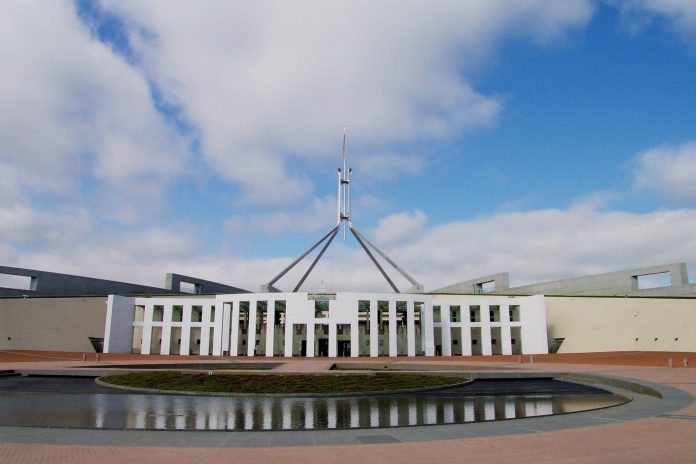 Every dark cloud has a silver lining, including pandemics.

Globalisation has come at a huge price with deadly infectious diseases taking a devastating toll on freely-mixing humankind.

The explosion of world travel has also heightened international conflict with trade disputes, culture conflict, nations giving unwanted advice or criticism and political interference all in the international mix.

There’s no better time to ponder the future.

Infectious diseases will keep coming and probably increase. David Attenborough warns that as nations chop further into forests to cater for human growth, we are inevitably getting closer to animals and the diseases, previously confined to them.

Our raft of serious diseases all spring from animals. With highly-contagious viruses, isolation and quarantine are paramount.

In Australia, and especially WA, we have isolation in abundance for quarantining. We have surplus space and resources to create permanent hubs for infected Australians we bring back from countries with high levels of infection.

In disease-free times, these modern, equipped hubs could cater for all sorts of activities: Education, training, military, social and sporting. Perhaps tourism, if in appealing places.

As well as vast inland open spaces and deserts, we have some of the world’s longest and remote coastlines, thousands of kms between towns.

Hubs would presumably require fly-in, fly-out trained staff, supplies and support. All has been mastered and we are leading the world, especially in WA.

Our governments are being pressed to increase Australia’s manufacturing base and open-up rivers and waterways to irrigate vast agricultural areas. Increasing output of regional produce could supply export markets as well as local communities currently paying hefty freight costs.

Tourism in WA, especially outside prime tourist towns and peak seasons, is crying out for support and promotion. Bring in the crowds.

With no coastal rail to our North-West and limited train travel to our South-West, we are missing out. While trains continue to cut across our nation’s desert and isolated heart and dive deep into Queensland’s outback.

As a mighty sporting nation, we lack our own national, all-sports extravaganza. Our national games could be staged yearly or every two years, between the Olympics.

With the Olympic Games held only every four years, the world’s sports people are under-served, especially those who reach their peak in the years between Olympics.

I have previously argued for the Olympics to be staged every two years, eliminating most team events to make the competition manageable without sending host cities into bankruptcy.

Australia doesn’t lack forward or lateral thinkers, wealthy backers or volunteers, but Canberra is somewhat light on political will and policy bravery.

Part of the problem is that Federal Governments aren’t in office long enough to commit to long-term projects and adventures.

Governments of all persuasions resist big-time projects that don’t give them voter “returns” during their time in office. They are reluctant to shoulder big-time projects on borrowings, despite the same methods being used to build modern Australia.

WA elections are fixed for four years but Canberra elections are timed at the whim of the ruling party. Every 2.5 years, on average, Canberra is back in (expensive and disruptive) electioneering-mode.

Fixed five-year political terms-of-office give political parties time to prove themselves. (We need a mechanism to throw out misbehaving governments).

Premier Mark McGowan’s government showed that WA can take charge of important affairs in the face of federal and other States’ opposition.

The foundations for a lateral review of our future have been laid by the pandemic, international conflict, trade and border disputes, cyber-crime, climate change, pollution, savaging of our biodiversity, cultural demands, social expectations and even a shaken British royalty.

The lure of the paintbrush keeps this man active and alert...