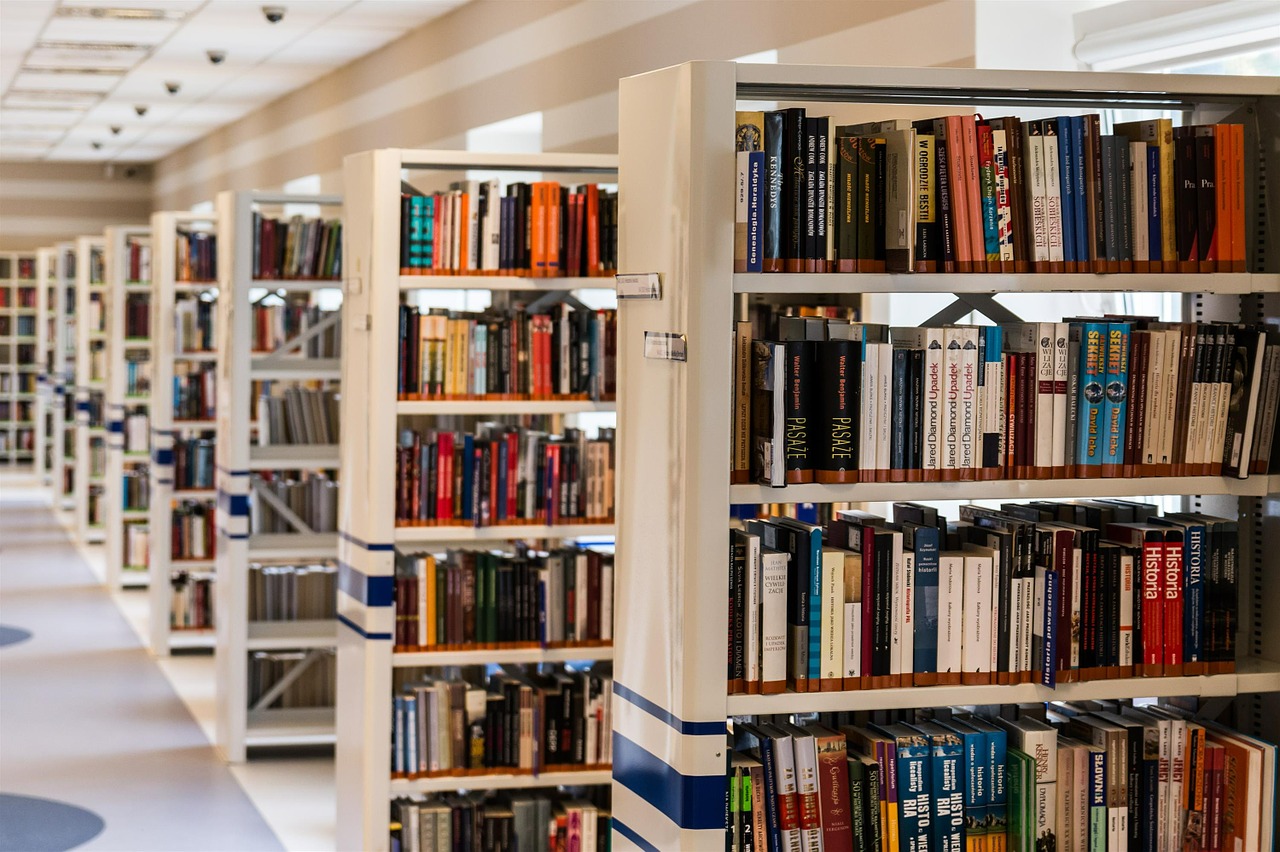 In a vastly-changing literary world, these quietly-working beavers are in their bookshelf bunkers tackling a worldwide revolution.

Much as we baby boomers love to get our hands on the printed word, librarians are dealing with an onslaught of electronic resources to blend in with library books: E-books, e-audiobooks, e-magazines, streaming movies and electronic databases.

What hope for the survival of libraries when more and more people are reaching for their Kindles to browse, buy, download, and read e-books, newspapers, magazines and other digital media via wireless networking?

“Any member of a public library in WA can access these resources for free at their local library or from the comfort of their home,” he said.

In 2018-19, the State Government will also provide $8.5 million funding for the provision of physical library materials to 232 WA public libraries.

Physical materials are books, large print books, audiobook CDs, DVDs and materials in more than 40 languages other than English.

The State Government will provide similar funding each year until 2020-1.

Asked if there was a strategy for regional libraries to continue, Mr Penwald said the Minister for Culture and the Arts released the WA Public Libraries Strategy last December to establish strategic priorities for public library development over the next four years.

“Findings from an extensive consultation process over the first three months of 2018 will guide the implementation of the strategy to ensure equality of access to library services across the state.”

I asked him about the cut in the number of book deliveries between libraries when readers request unavailable books.

“The contract for the delivery service is managed by the WA Local Government Association. The frequency of the service between public libraries is determined by each participating local government,” he said.

The State Library has a vision to be one of the world’s great libraries.

“To do this we will build, preserve and showcase physical and digital collections that reflect our rich Western Australian heritage and the many facets of our history,” says the library flyer.

The State Library, in Northbridge, truly has remained innovative and relevant.

When I called-in to examine its programs, the library’s programs included From Another
View – interpreting the 1874 exploratory trek from Geraldton to Adelaide by explorer and surveyor-cum-Premier John Forrest. The library did this with regional displays and talks hosted by communities in the Murchison, Central Desert and Ngaanyatjarra Lands.

There was an exhibition on the history of WA’s housing industry and free short films for kids in the library theatre.

The library also offered tours for Library and Information Week in May and activities in August for Children’s Book Week.

Also for the kids was See My Hat: photos and picture books from the library’s collections – dress hats, uniform hats and various millinery styles. Some kids, I noted, enjoy their visit to the library to ride in the glass lift.

I called-in at libraries in Broome, Busselton, Marble Bar, Cockburn, Perth city, Subiaco, Fremantle (under relocation) and Mandurah (oddly placed and difficult to get to on a divided road when heading out of town).

All librarians were helpful, all had kids’ activities underway and all looked in good shape with books and e-based material. Where are the accolades?

From writers’ and historians’ points-of-view, librarians are saviours in research.

However, veteran author John Dowson echoes WA writers’ woes in getting their own books distributed.

“Distribution is tough,” Mr Dowson tells me. “The Library Board won’t support the book at all because it is ‘too small’.

“They don’t support books much anyway anymore and neither do schools. They used to have weekly library visits and a lot more handling of real books. No bookshop in Perth except Boffins will stock local titles – decisions are made in the east.”

Mr Dowson said at the four bookshops at Perth airport “you won’t find any Western Australian books there at our own airport – a shocking state of affairs.

“If I was allowed to have one of my titles at the airport I would have to pay for it to be freighted to Melbourne, pay a 25 per cent fee, give 50 per cent discount, pay for storage for any unsold stock and pay for return of unsold stock.

“I would lose money giving them my books.”

Email info@haveagonews.com.au with Opinion in the subject line or head to our Facebook
page to write your thoughts.

NB – Have a Go News is looking at setting up a bookshop to support local authors.
Let us know if you would support it. 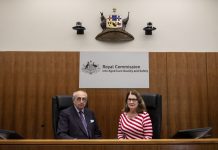 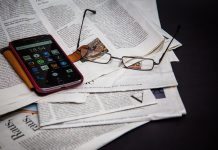