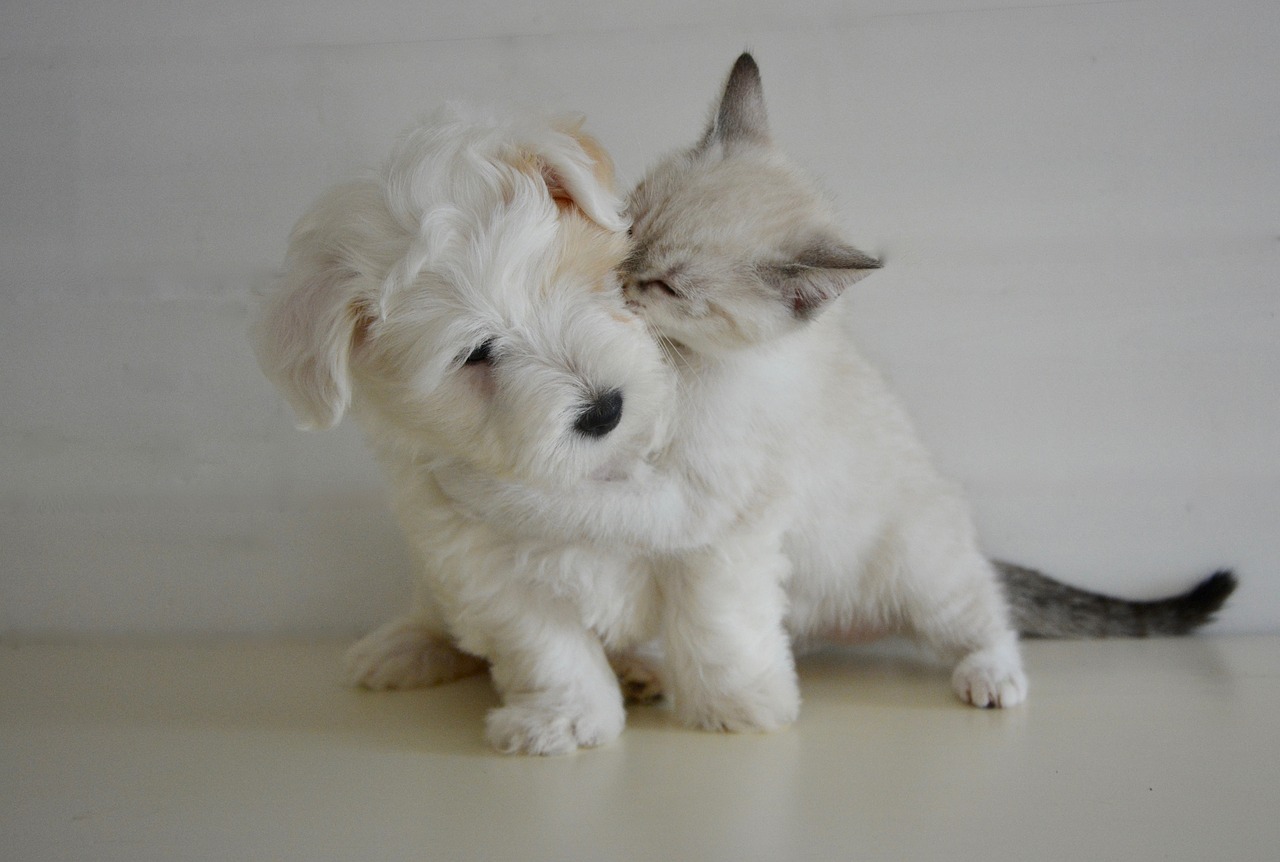 SHEEP, fish, dogs, cats, birds. How much do we want animals in our lives? Humans make all the noises about earth’s survival but fail in the conservation big picture.

What value do we really put on the lives of sheep and cattle when we are presented with evidence of cruelty and bastardry exporting live animals?

We could have stopped the trade and the cruelty overnight but money came first. Yes, we know farmers, exporters, transporters and governments (through taxes) would lose out. The dollar comes first.

Farmers and others could be compensated by governments during transition to other activities. Despite political bleating, the money can be found, as has happened in the past with suffering and struggling farmers and businesses. It comes down to priorities.

People scream out to protect great white sharks, yet on any jetty along Australia’s coast you can see fishers nonchalantly ripping hooks out of the mouths of little or unwanted fish, tossing them onto hot jetties to die gasping for breath.

People-eating sharks are protected but crocodiles that attack humans or dogs or even look threatening to the public are caught and locked-up for the rest of their lives.

And a dog that sinks its teeth into a person or even another dog is put down.

People adore their dogs as we know, sometimes more than humans. Dogs are accepted in apartments, holiday parks, hospitals, retirement villages and, in some countries, on public transport and in eateries (nibbling from their owners’ laps).

The place for man’s best friend in our lives has been cemented.

Cats are loveable. Cats are also killers and, along with foxes, are the greatest threat to our native species, wiping our entire species and consuming millions of native birds and animals every year.

Yes, there are more human controls over cat-breeding and greater owner-awareness of keeping pet cats locked-in for the protection of other life.

But we are merely tinkering at the edges of addressing the awful massacre cats inflict in the deserts, forests, parks and suburbs. The nation has only a few serious cat-catching programs, including conservation programs at WA’s Mt Gibson that led to Australia’s largest cat-free region.

Several Perth councils have signed-up to an Adelaide-based national study, tracking 1,400 domestic cats at night. An earlier survey found 40 per cent of cats that were thought to be inside at night were actually out on the prowl.

Trees still face the chop. Humans relentlessly march on to expand communities at the obvious expense of trees. While entirely conscious of the importance of trees to the entire environment humans saw away.

Countless trees are still chopped down just for the wood.

When we visit Europe and Asia and elsewhere, we see how far nature has been ravaged. Children grow-up never seeing a butterfly or a bird in the wild. Some will never see them in their lives. Or clamber up a tree.

In Hong Kong, New York, Tokyo, Beijing and countless other big cities there’s something obviously missing – the hand of nature. Residents pour into their zoos by the millions every year.

Caged and cooped-up animals are stressed. We know they would rather be flying or roaming free, hunting, mating and mixing with their own kind in their natural environment.

But total animal welfare takes second place to a desire for humans to view animals, especially unique animals, at close-range. Even in open, wide-range zoos with roaming beasts, humans hop into vehicles to get a close-up view. Zoos, of course, play a valuable role in education.

In Africa, fly-in, fly-out hunters still get a thrill out of stalking and gunning down sitting-targets.

Yet pay-as-you-kill reservations in Africa have proved to be a lifesaver for some breeds with the money spent on breeding and fostering various species.

We now understand the importance of nature to the earth and all of us who live on it, more than any time in history. But animals, plants and trees continue to become extinct by the day at the hands of humans.

The issue is staring us in the face but we are losing the battle. We aren’t prepared to fully pay the price. Not at the expense of human progress and profits.

Email info@haveagonews.com.au with Opinion in the subject line or head to our Facebook
page to write your thoughts.

Where opinions matter – do politicians really value our older population?