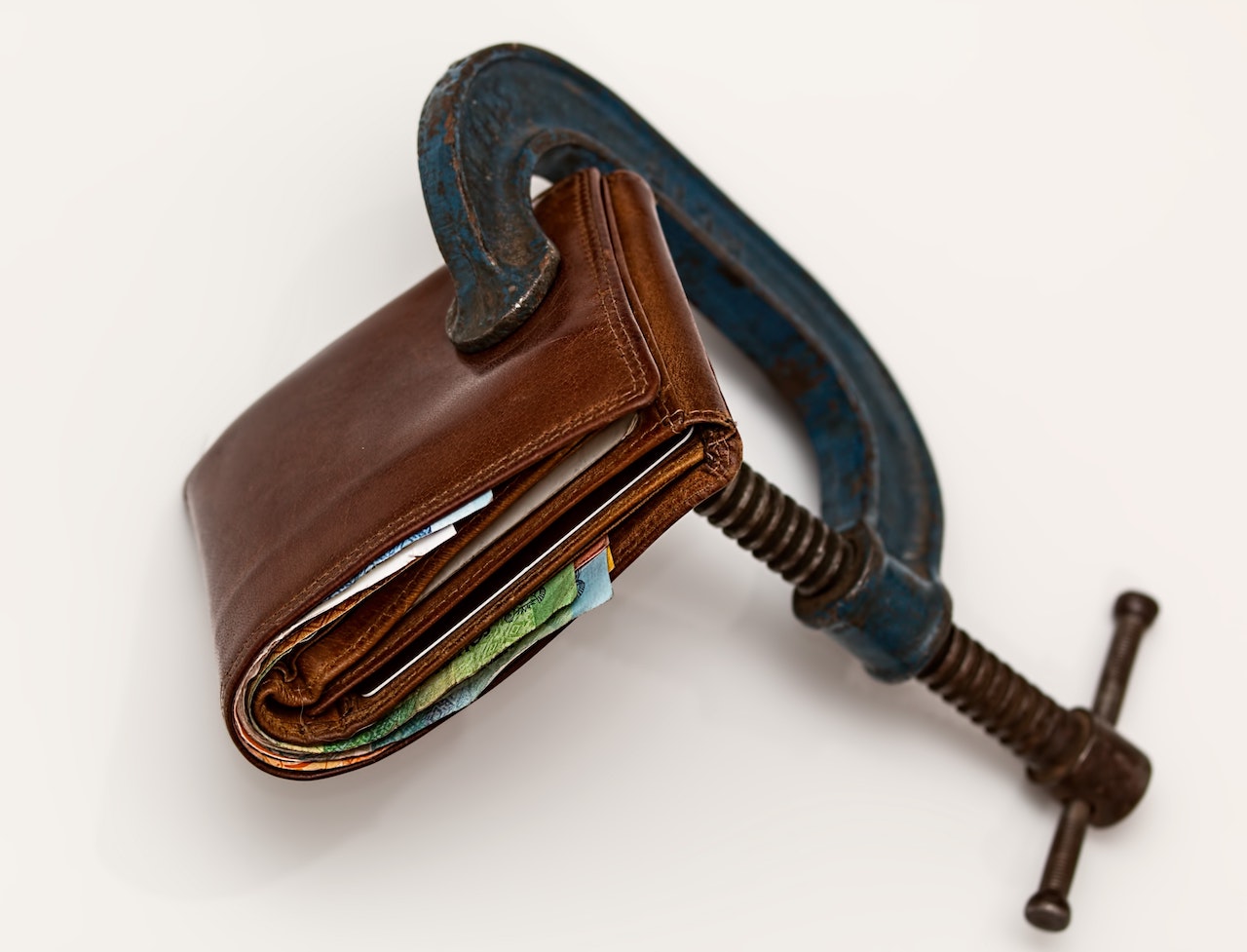 Have a Go News want to hear what you think about the subject. Feel free to email or write with your opinions. We want to encourage healthy and friendly debate…

HOW much does Australian society and government really value its seniors?

We’re constantly reminded there’s only a certain amount in the money pool to go around and pensioners have to play their part.

Not so many years ago, we talked in terms of millions of dollars for budgets, businesses and big fortunes. Now it’s billions.

Governments endlessly remind us of their hefty debts, yet they comfortably dip into the Big Money Pool to service debt.

First, let’s examine what society does value. I’m not making a judgement on any of the following, just providing comparisons. Make your own judgment.

This is against a background where more than 330,000 age pensioners had their entitlements cut with at least 100,000 losing all entitlements under the stricter assets test from 1 January, 2017. And seniors, even on full pensions, struggling with living costs.

Here’s some of what’s circulating in Australia’s Big Money Pool.

Our banks banked $36 billion in profits last year. And banks put another $14 billion into the Big Money Pool by way of taxes to the government. CBA alone tipped-in $2 billion.

The government will somehow find $75 million to fund a royal commission into the finance sector.

Australia’s superannuation sector is worth $2.5 trillion. (A trillion is a million million).

The mortgage market is worth $1.6 trillion and the life insurance sector $40 billion.

Indigenous peoples, three per cent of the population, receive $33 billion a year (including health and education), $6 billion for Indigenous-only programs and services. Nearly $50 billion has been spent on Indigenous health programs.

All this money is from The Big Money Pool.

A new $27 million micro financing scheme helps Indigenous people get access to advice and capital to turn their ideas into businesses.

The Closing the Gap program (to reduce Indigenous disadvantage on life expectancy, child mortality, access to early childhood education, educational achievement and employment) cost $130 billion over the past decade.

The Turnbull Government committed $184 million to reducing smoking among Aboriginals. (Smoking rates fell 9 per cent from 2002-2015).

The average Indigenous person received $7,743 in education-related funding in 2015-16, more than twice the $3,140 received by non-Indigenous Australians.

Canberra this year announced an extra $85 million for 2.7 million Australians who care for those needing assistance for a disability, age, mental illness or long-term physical illness.

Taxpayers lashed-out $36 million to promote Australia in a campaign that included advertising during the US Super Bowl.

The former head of Australia’s Productivity Commission, Gary Banks, said recently: “There have been a lot programs, a lot of expenditure, a lot of good work but very little of it has been properly evaluated over time.”

Also from the Big Money Pool: Australia’s grocery sector generates $102 billion yearly. The convenience store sector is worth $20 billion with food accounting for $8.3 billion of it.

The Melbourne-Brisbane inland railway is costing $10 billion. While WA’s debt is historically-high, our gross State product is $233 billion.

TV presenter Karl Stefanovic gets $2 million a year and Lisa Wilkinson about $1.5 million. Australia’s average salary for a full-time worker is $81,947, including bonuses and over-time.

Seniors have contributed taxes and charges over their entire working lives to help create The Big Money Pool and now trillions of dollars swirl around in it.

Australia is awash with money. It’s just a matter of what’s happening to it.

And what’s a fair and just amount for struggling seniors.

Email us at info@haveagonews.com.au with Money Pool in the subject line or head
to our Facebook page to write your thoughts.
You can also write to us at Opinion c/- Have a Go News PO Box 1042, West Leederville
6901.

Where opinions matter – it’s time to get serious about eating