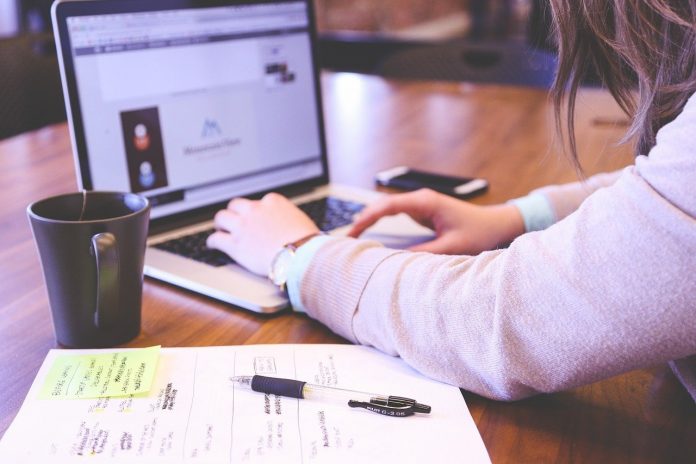 Women don’t have to prove themselves any more than men, in the modern worlds of business, high finance or politics. Or so you would think.

Despite widespread enlightenment on gender equality and their proven, long-time leadership qualities, women are apparently still running second place – with a long gap.

“2021 has been a torrid year for gender diversity at the pinnacle of corporate Australia,” reported Sally Patten in the Australian
Financial Review.

Only five per cent of chief executives in the top 200 Australian companies were women at June 30. Among the top 300 companies, only one woman was appointed to the top job (Cathy O’Connor to an advertising company).

As a contributor to Have a Go News, I answer directly to a woman, Jennifer Merigan. Working in England for two years, I was a deputy to a woman editor, Sandy Brereton. Would males be doing a better job? Hardly!

And, as publisher of a national chain of Australian newsletters for 13 years, I employed only two men the whole time, among a fulltime staff of 13. Women journalists, sales staff and clerical workers left the blokes in their wake.

But, behind the scenes in journalism, I have witnessed chauvinism, sexism and blokey arrogance towards women. It stems from a male-dominated culture and it lingers.

There are notable exceptions, of course. The rough-and-tumble, wealth-generating mining industry is led by Gina Rinehart with Elizabeth Gaines in the top management position at Andrew Forrest’s Fortescue Metal Group.

The mining industry doesn’t shy from employing women as engineers, drivers of heavy equipment and as strategic planners. Of course, many forward-thinking and progressive companies, including airlines, have long seen the merit in appointing women.

Coles this year budgeted for changes including greater percentage of women in leadership roles.

One of the biggest problems now is reportedly the lack of women in major operational jobs who would be candidates to climb further up the corporate ladder.

In the largest 300 companies, women accounted for 26 per cent of senior leadership executives but tended to be in functional areas like human resources, marketing and corporate affairs.

Sam Mostyn is a director of property company, Mirvac and president of Chief Executive Women. She has called for accountable targets to overcome cultural and structural problems in workplaces.

“We’ve got some of the most talented women inside these organisations who could be great leaders given the opportunity,” she said.

Ms Mostyn was the first woman appointed to the blokey AFL Commission in 2005 and says without women on the commission (there are now four), there would be no AFL women’s league.

Respected commentator Tony Boyd said: “Something is dreadfully wrong when virtually all of the measures of diversity in business are out of step with the fact half of the population is female and 60 per cent of university graduates in 2019 were women.

“Australia needs to have a sense of urgency about gender diversity to maximise the benefits of the economy of a diverse workforce.”

Where opinions matter – secession and independence for Western Australia debate

Where opinions matter – why is Australian alcohol consumption so high?