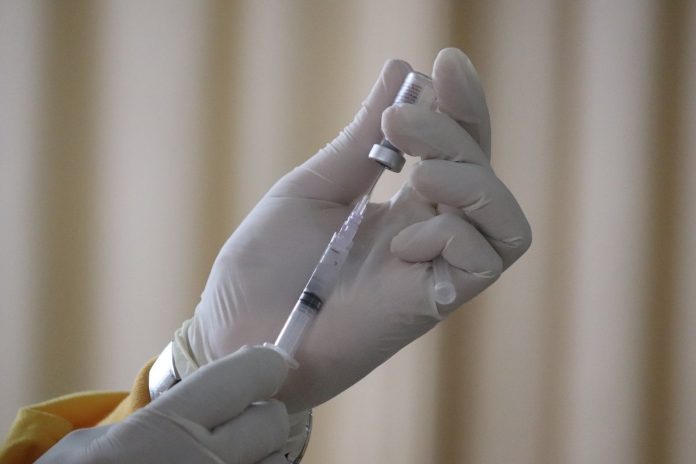 When dastardly Donald Trump stated, “It’s just another common flu, nothing to worry about here,” I was thinking, who cares? I’ll just take my normal cure for the common cold of two or three whiskies and reduce my normal rigorous exercise routine (cough, cough). Cancel my three-mile run. Heat up the hot water bottle and watch Judge Judy.

Last time I went to the doctor’s, after a lengthy examination, he called my wife aside and said, “I don’t like the look of yer husband?.” She replied, “Neither do I, but he’s nice to the kids.”

Doc says, “I got good and bad news for you. Bad news is you got Covid-19 and probably only days to live.”

“See that beautiful blonde nurse with the well-endowed chest. I’m going out with her tonight.”

I do believe it is necessary that the population should be vaccinated, but is it necessary that every time there is a story, we need to see the needle being inserted once again? Not a day, or a news bulletin, goes by without some noddy getting a jab. I’m sick of the sight of it. I’ve seen more injections on TV than have been administered.

Couldn’t we get an ad campaign going? Something like; “We’re happy little vegemites bright as bright can be, we all enjoy our vaccination morning, night or tea.”

Can’t you see Scomo, Albo and their mates dancing round singing, holding hands, with big cheesies on their faces promoting the cause. “C’mon Aussies, C’mon, C’mon.”

My wife and I have had our first jab and I’m pleased to report it didn’t hurt, we had no adverse reaction and we’re booked for a second. Yes, I’m ready to roll my sleeve and do it for Australia. I just saw on the ABC that China vaccinated fifteen million people in a single day. I think doctors did fifteen in Tasmania last week.

I’m an unashamed baby boomer who remembers, in varying degrees, mumps, chicken pox, polio, measles, bronchitis and nanna fretting over me not to sit in a draught, or I would catch pneumonia. Three years ago, after my second serious bout with pneumonia my trusty doctor gave me the anti-vaccination and Bob’s been my uncle ever since.

Undoubtedly you would have seen the story in last month’s paper about the International Cabaret Festival at His Majesty’s Theatre Saturday 19 – 26 June.

I will be performing my Once Upon a Time show on Wednesday 23 June, 6pm in the downstairs room. A rough, and I hope somewhat humorous track of 50 plus years performing. Perhaps a little like that saying, “Something old, something new, some rock ‘n’ roll and some blues.”

A trusty musician or two will assist and the screen will project images and clips from Bindoon to Las Vegas, NZ. to Spencers Brook. Note: No nudity or photos of injections will be shown.

Last time I worked His Majesty’s Theatre I was a stagehand packing up after the opera. We worked through the night and finished with a beer for breakfast at the early opening, now demolished, Beaufort Hotel. 1984 and mobiles not invented, I called on the hotel hotline to check that waters were not broken, and expected twins had not made their guest appearance. I was only about four days in front of the game.

Been a lot of water over the rapids since then and plenty of beers under the bridge. As they say: “Keep the faith brothers and sisters.”

Mother Superior and three young nuns pulled up at the lights in their ancient Datsun 120 Y chariot. Simultaneously a hotted-up Valliant Charger of testosterone bursting juveniles screeched to a halt alongside. Immediately a tirade of anti-religious abuse began. “Aha you penguin suited God botherers show us yer….”

Forthwith Sister Anna wound down the window and let fly.

“You stink in’ losers, shut the f,,,,k up or I’ll come over there and rip ya bloody testicles off and kick ya so hard up the ass you’ll go crying home to ya mummy!”

She wound up the window and said to Mother Superior. “Was I cross enough?” 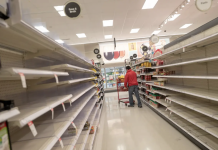 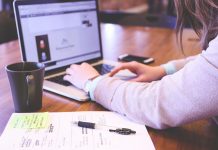