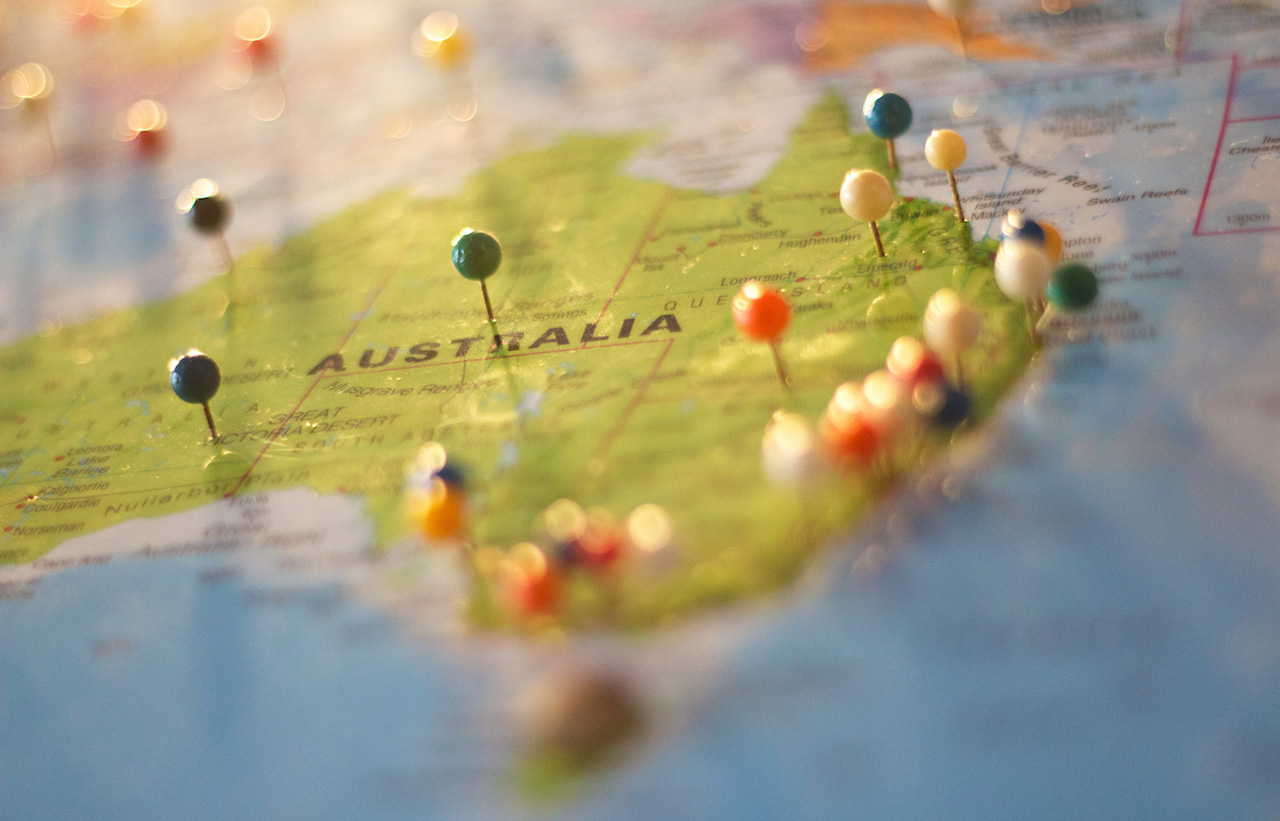 HANDS-UP all those who want to see more tourists teeming through Western Australia’s turnstiles.

And hands-up those who believe that tourist hordes are either inevitable or necessary for the state’s economy.

Either way, if WA genuinely wants the extra billions of dollars-a-year on offer from the world’s wandering cashed-up tourists, we need to look at the big picture.

Hundreds of millions of Chinese as well as burgeoning numbers from India and a rising flood of wealthy Arabs are hitting the world’s high roads and low roads. And if we want more of them, we need to offer them what they seek.

Few places in the world can match what WA has to offer and, of course, we have to continue to promote and push the natural wonders, special places, unique flora and fauna, white-sand beaches and glorious climate. The West Aussie way of life.

According to Tourism WA, 64 per cent of tourists come to see nature.

But, to expand our tourist market, we also have to listen closely to what else they want. Japanese visitors have said in surveys that they have gone home with plenty of money. They would have liked to have spent more on what they want.

Arab tourists have expressed disappointment at WA with evidence showing they have shortened their WA stays in favour of Queensland.

Queensland has them – all-day fun venues along the coast. Take your pick. Come back tomorrow and the next day and the one after for different ones.

Perth has one or two family fun places but not nearly enough to satisfy the huge tourist market. Not grand enough to promote as special to WA.

Fun parks are not everyone’s cup of tea for showcasing a state – or having at all. But we’re talking tourists here. And fun parks want locals, too, like your kids and grandkids. But the big target for the big bucks is the overseas tourist.

Often escorted by Mandarin interpreters, most of the tourists sat down in front of seafood platters, took family and group photos and instantly emailed them home to apparently open-mouthed family and friends.

News of Sydney’s fresh seafood is spreading in China by word-of-mouth. Chinese visitors to the fish market increased 15 per cent last year.

In WA, Fremantle’s Fishing Boat Harbour could carry a much grander, fresh seafood market for tourists and locals. Other coastal spots could, too. They should be supported by state and local governments.

They see these places as exciting, different.

And markets. Markets of all types.

Adelaide has a magnificent market, clean and fresh with extensive local produce, eateries and cheery operators. It sets a benchmark for smaller states.

What else could WA offer that’s unique and could add to our natural offerings?

WA has all the makings for an interactive, high-tech sports museum showcasing the wide variety of sports excelled at and enjoyed by West Aussies to a world and national standard.

There’s no shortage of fascinating sports material for a world-class WA sports museum.

For WA to lay out a bigger welcome mat, it will take a combined, committed and careful effort. I’m thinking creative business brains and more flexible and tax-supportive government who all stand to win from the mighty gains.

But, of course, we have to really want the extra tourists. In WA last year, tourists spent $10.1 billion. Just 10 per cent more in the future would be well worthwhile.

So, do we really want to take the next step and lure the hordes?

What’s needed to paint the big picture? Do we have the commitment?

Email us at info@haveagonews.com.au with Tourism in the subject line or head to our Facebook page to write your thoughts.

For last month’s feedback on our secession article click here: