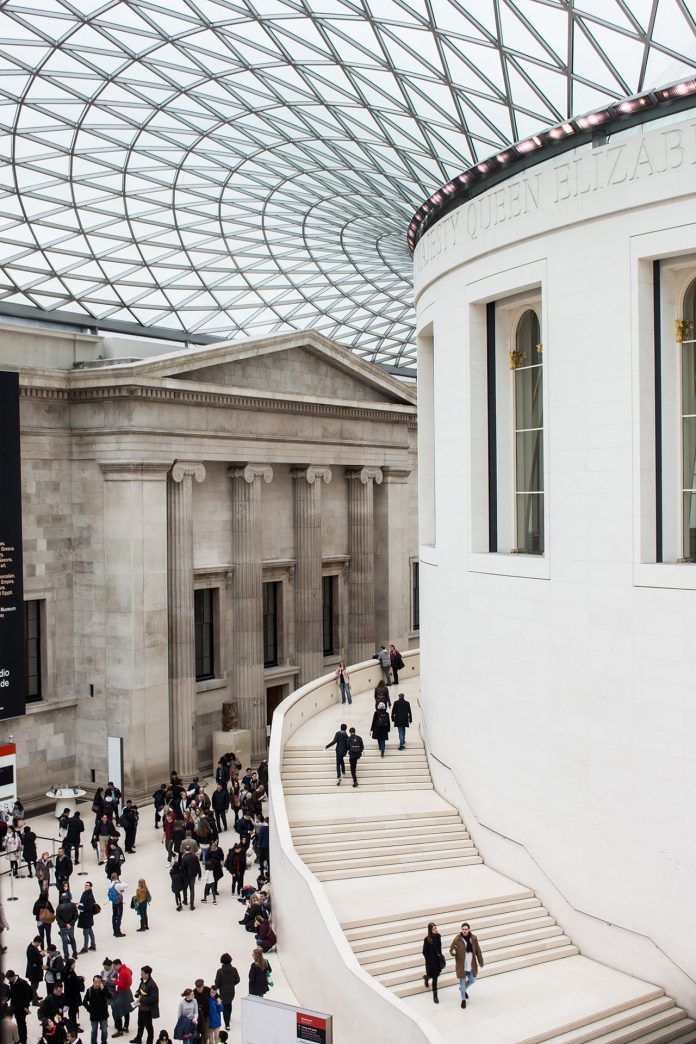 The years 1801-1803 is the standout period on the international cultural calendar.

That was the year Greece lost its Marbles.

In one of the world’s great travesties – that continues today – classical architectural masterpieces from the 5th Century were hacked from the walls of the Parthenon and stolen.

A collection of classical Greek marble sculptures, the Elgin Marbles, better known (for good reason) as the Parthenon Marbles, are on display in the British Museum.

Despite the 2009 opening of the new Acropolis Museum in Athens to accommodate classic sculptures, especially the sacred Marbles, the British Museum won’t hand them back.

A British Act of Parliament vested the marbles to the museum’s trustees and 200 years of attempted negotiations by Greece has led to nothing.

The classical Greek marble sculptures was made under the supervision of the revered architect and sculptor Phidias.

They were part of the temple of the Parthenon and other buildings on the Acropolis, attached to walls during construction and not separate items.

During periods of war and damage, various outsiders paid bribes to pick up loose pieces of marble on the Parthenon floor.

But in 1801-03, it was dramatically different. British Ambassador, Scotland’s Lord Elgin, bribed the Turk occupiers of Greece and his team of workers illegally sawed and hacked precious Marbles from the walls.

This wasn’t sanctioned by the British Government but they sent ships to Greece, at Lord Elgin’s request, to carry the Marbles back to England.

Some precious pieces had their backs sawn off to reduce their size and weight before being packed in crates.

Lord Elgin paid £70,000 for the overall mission. But, back home, he went bankrupt and offered them to the British Government.

Government ministers, however, didn’t want Lord Elgin to be seen making a profit from the cultural acquisition and valued the Marbles at just £35,000, half of what it had cost him.

Lord Elgin insisted they be called the Elgin Marbles and into the British Museum they went.

The museum trustees are still not sympathetic to calls for the Marbles to be reinstated in their rightful home, the purpose-built museum in the Parthenon, a World Heritage Site.

Trustees argue that all its exhibits display different cultures of the world. They exhibit the big picture. They also claim legislation forbids them from repatriating them.

But the British Government argues that it’s up to museum trustees to run its affairs.

The issue bubbled-up again in recent times when repatriation supporters hoped the Brexit deal would include provision for the return to Greece of the marbles. Nothing doing.

UNESCO has declared: “Cultural property increases the knowledge of the civilisation of man, enriches the cultural life of all peoples and inspires mutual respect and appreciation among nations.”

Yet nations continue to be obstinate. The British Government has previously changed its laws to allow for the return of sacred items, including Aboriginal remains to Australia. But these have been rare.

Says Robertson: “Russia refuses to repatriate art treasurers seized from German museums and citizens, Pakistan refuses requests for Bengali artefacts from the 1970 genocide and Turkey refuses to return sacred items to Armenians from the 1915 genocide.”

The Nazi looters, of course, rank at the top of cultural criminals.

The British Museum claims the Marbles are “part of everyone’s shared heritage and transcend cultural boundaries”.

The museum isn’t short of exhibits. But with eight million items, only 80,000 are exhibited, leaving 7.9 million in storage.

“A few museums are beginning to salve their collective consciences by offering heritage items back on loan but with conditions,” Robertson writes.

But to the nations they come from, this is seen as an insult by countries that: “can’t bring themselves to confront demands for justice.”

“It is that demand, beginning with the Marbles and extending to other victims of the crimes of colonialism, that now must be answered,” writes Robertson.