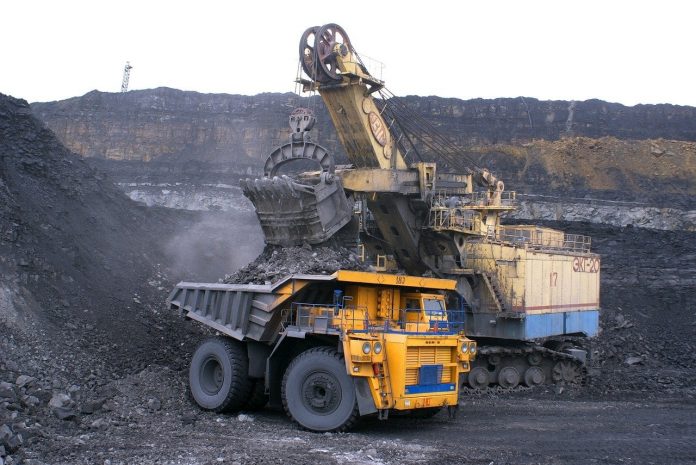 Fifty-two years ago, Australia embarked on its Poseidon adventure. No, not the blockbuster movie, Poseidon Adventure.

That came four years later, although both endured topsy-turvy rides and ended in dramatic sinkings.

In late 1969, a gaggle of journalists gathered in the Melbourne office of The Australian newspaper. Among us were specialist finance and business writers including the great finance columnist Bryan Frith.

This was the only time I can recall when the whole office of reporters, including sport and general news, talked together. The single topic was all-consuming, as it was around Australia and in many parts of the world.

The subject was Poseidon Nickel. For untold numbers of people, it was their share market initiation. Our generation’s first stock market bubble. And it was extraordinary.

After word got out of an incredible find of nickel in outback WA, shares in Poseidon Nickel took off. They soared from 80c to $280 in six months. We’d never seen anything like it.

Akin to the lure of Australian gold in the 1800s, many people dived in, headlong, at the prospect of new wealth. Some, who sold at the top, made fortunes, but many lost their investment.

This bizarre event, involving mums and dads, the inexperienced and the unwitting, focussed newsrooms and financial centres around the nation and around the world. Australia had a nickel boom.

In offices everywhere, workers congregated: Who of us bought shares? Who is still holding them? How much have people made?

In the Melbourne office of our national newspaper, in the company of esteemed reporters and columnists, we asked each other who had grabbed shares.

Gradually, starting with a sports scribe, staffers revealed various levels of Poseidon Nickel share ownership. Anyone who’d bought just 100 shares for 80c each and sold them for $280 would have collected $28,000 – a hefty sum half a century ago.

Senior scribes were among those of us who had waded-in, most only moderately. The bloke with the biggest shareholding, we came to learn, was the newspaper’s 20-year-old copyboy.

And this was part of a pattern across Australia that led to people getting a taste of sharemarket investing, of bulls and bears, of risks and losses.

Poseidon Nickel’s discovery of a promising nickel deposit, in September 1969, was at Mount Windarra, near Laverton in WA.

Nickel had been in high demand during the Vietnam War and was is widely used in industry. When major Canadian supplier Inco was struck with industrial action, Australian nickel prices hit record levels.

In October, 1969, the Sydney Stock Exchange was trading more shares by volume than America’s Wall Street. From October to December, the mining index rose a jaw-dropping 44 per cent.

The grade of the nickel ore was lower than first thought and extraction costs were higher. Poseidon went bust in 1974.

The Australian Financial Review reported: “One geologist boasted that a word in the ears of 10 key drinkers in the steak bar could turn the place to a frenzy and cause a run on stock listed in Melbourne, Sydney and particularly Adelaide.”

Following a 1974 Senate report on the Poseidon bubble, changes were made regulating stock markets and Australia’s national companies and securities legislation. Insider trading was banned.

The Poseidon adventure was a shining light.

Will you need to give up driving? Help is at hand…