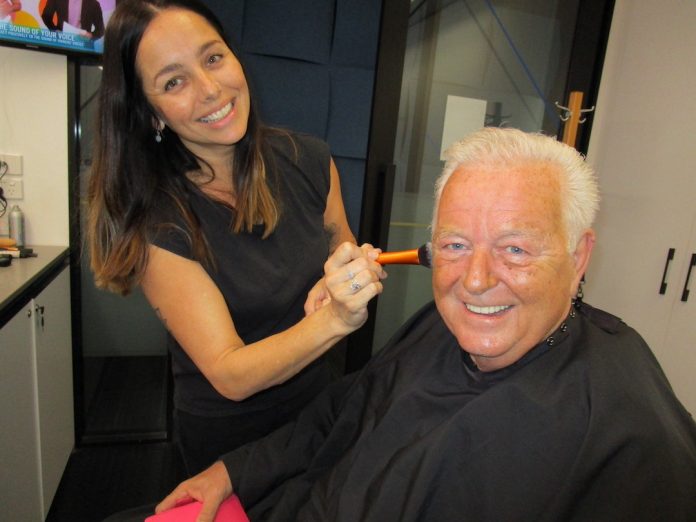 Exactly 60 years ago, a rumble shook the world forever, with outbreaks in various quarters, including Perth.

Young men, without any formal training, led the charge of the popular music brigade. Memorable and history-making, it was 1962.

And in 1962, in England’s industrial outpost, Newcastle, The Animals, led by Eric Burdon, were formed.

In 1962, Love Me Do, the Beatles first single reached number 17 in Australia.

And in 1962, Perth got its first recording studio, opened by 22-year-old Martin Clarke. From recording prime ministers, synagogue voices, military bands and choirs, Clarke turned to teenager Johnny Young who became Perth’s most successful artist during the period.

After fronting Johnny and the Strangers, Johnny put together Johnny Young & Kompany, before going solo.

Other groups of WA teenagers were forming, some going on to join the ranks of the world’s best pop and rock artists.

For the following 60 years, music has fermented and taken many directions around the world, altering society with its new attitudes, fashion, drugs, leisure and – for the industry – big money.

Nobody involved expected, or even wanted, to be going six decades later. Many, of course, fell along the turbulent way. But who would have imaged the Rolling Stones becoming performing octogenarians? And Bob Dylan is 81, Paul McCartney is 80 and Johnny Young is 75.

Perth music was influenced by incoming Brits. Between 1954 and 1966, nearly 250,000 British-born immigrants arrived in Australia. Their tastes influenced the type of music that became popular and many became top pop acts (spearheaded by Bon Scott).

The Beatles came to Australia in June, playing in Sydney, Melbourne, Brisbane and Adelaide but not Perth. Through 1963 and 1964, their songs I Want to Hold Your Hand, I Saw Her Standing There, Roll Over Beethoven and the EP All My Loving all reached number one in Perth (and nationally).

The Rolling Stones were already making changes by January 1963. With the final line-up including Bill Wyman and Charlie Watts, they based their music on blues. Their first album released in the United States was entitled England’s Newest Hit Makers, mainly R&B covers with only one Jagger/Richards original, Tell Me (you’re coming back).

Perth’s most significant musical exports to the rest of Australia were Bon Scott, Johnny Young and the Valentines, who became a teeny-bop bubblegum act in Melbourne,

In 1962 in Perth, the chart-topper was Roy Orbison’s Working for the Man and Leah, followed by Elvis songs Can’t Help Falling in Love, Rock-a-Hula Baby and Good Luck Charm, Anything
That’s Part of You.

In 1962, Elvis gave up touring to focus on acting. It was also the year of the twist dance craze.

In 1962, Indigenous people were given the vote, John Glenn became the first American to orbit the Earth, the Cuban missile crisis exploded and Marilyn Monroe famously serenaded President Kennedy on his birthday.

What happens to your cyber life when your real life ends?