HAVE A GO NEWS had the pleasure of attending the birthday celebrations for Gwyn White last month when she celebrated her 105th birthday on 13 June.

As the widow of a WWII veteran Gwyn has been assisted throughout her life by Legacy WA and says Legacy, along with the Department of Veterans Affairs has helped her in every way possible.

Gwyn puts her longevity down to a lifetime of playing sport after taking up tennis at 17 years old, as well as playing golf and regular swimming.

Tennis has been a central part of life for the White family who were founding members of the Floreat Park Tennis Club. Her son Ian has gone on to be a life member and former president of Alexander Park Tennis Club.

When her husband passed away Gwyn maintained her enjoyment and participation of the game.

In 1973 Tennis Seniors was established which allowed Gwyn many opportunities to continue playing competitive tennis all over the world.

In 1988 at the age of 75 she and her team were victorious at the Australasian Veterans Championships in Perth.

She continued to represent Australia at many senior tennis carnivals throughout the world regularly beating younger people.

At 90 she toured Europe for six weeks playing competitive tennis and was still playing pennant tennis at 95 years old, deciding to retire at 96.

Gwyn treasures her family and two children Ian White and Joy Jones and said that she’s not interested in being inspirational but would prefer to be thought of as a good mum.

At 105 Gwyn still plays indoor bowls and says one of the secrets to a long life is ensuring you have a damn good laugh. 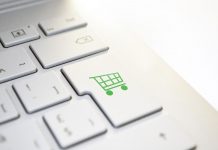 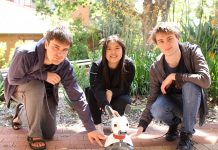 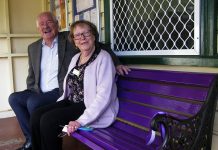 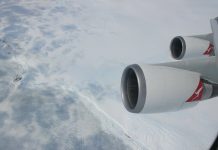 Join the world’s unique scenic flight – Antarctica in a day...

Walk for Reconciliation on Friday 1 June