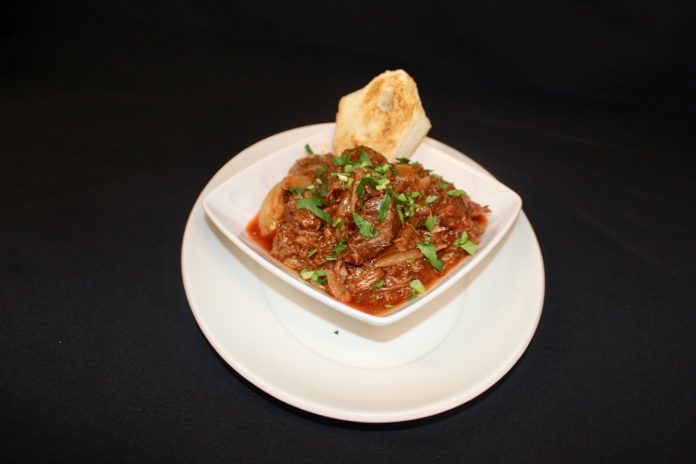 Stifatho is a Greek stew. I fell in love with it in Greece when I had the good fortune to travel there in pre pandemic times. It was served at a family gathering by our Greek hosts. They cook this with rabbit most of the time as beef is too expensive and not plentiful. You can try either.

In a small gauze bag

Crusty bread and a glass of shiraz and it’s a family party you can invite Greeks too.

Vince is the proprietor of Mondo Butchers located at 824 Beaufort Street, Inglewood.
They are open Tuesday to Friday 9am to 5.30pm, Saturday 9am to 2pm.
Phone 9371 6350 or visit www.mondo.net.au. 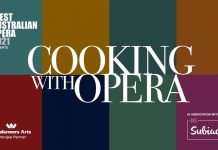 WA Opera goes back to the kitchen 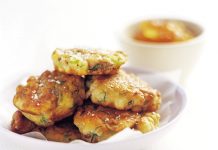 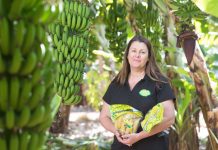