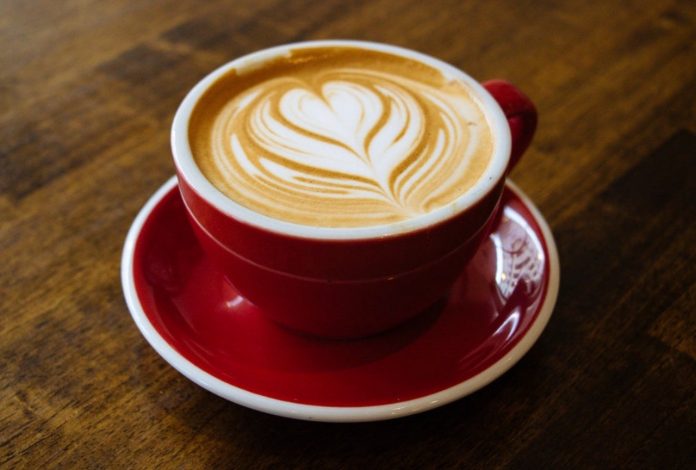 People who drink one cup of coffee a day are 12 per cent less likely to die prematurely than those who didn’t drink coffee at all. That is the conclusion from a joint study by the University of Hawaii and the Keck School of Medicine at the University of Southern California.

Those who drank two to three cups a day had an 18 per cent reduced risk of death.

It made no difference whether people drank regular or decaffeinated coffee, suggesting the association is not due to caffeine, said lead author Professor Veronica Setiawan. Drinking coffee led to a lower risk of death due to heart disease, cancer, stroke, diabetes, and kidney disease.

“We cannot say drinking coffee will prolong your life, but we see an association,” she said. “If you like to drink coffee, drink up. If you’re not a coffee drinker, then you need to consider if you should start.”

Professor Setiawan, who herself drinks one to two cups of coffee daily, said any positive effects from drinking coffee are far-reaching because of the number of people who enjoy a cuppa every day.

“Coffee contains a lot of antioxidants and phenolic compounds that play an important role in cancer prevention,” she said. “Although this study does not show causation or point to what chemicals in coffee may have this elixir effect, it is clear that coffee can be incorporated into a healthy diet and lifestyle.”

In all three studies, people who reported drinking one or more cups of caffeinated coffee had a 12 percent lower risk of heart failure risk for each daily cup of coffee they drank. Caffeine consumption from any source was associated with decreased heart failure risk, and caffeine was at least part of the reason for the apparent benefit from drinking coffee.

She wrote that coffees vary widely in their caffeine content and the brewing method is critical. Filter coffee has no effect of blood cholesterol but boiled coffee increases both total cholesterol and low density lipoproteins (bad cholesterol).

Coffee consumption reduces the risk of developing type 2 diabetes, depending of the brewing method. In one study men who drank boiled coffee were three times as likely to develop diabetes as filter coffee drinkers.

Coffee, tea and other caffeinated drinks intake also reduced the risk of developing and dying from Parkinson’s disease in men, but not in women.

Coffee has been suggested as an aid to weight control, however while drinking a cup of coffee increased metabolic rate for 24 hours it has no significant effect on weight gain.

Coffee also appears to protect the liver from injury including cirrhosis resulting from excess alcohol or hepatitis.

Professor Higdon warned that coffee can cause a small increase in blood pressure. While there was no association between coffee consumption and sudden cardiac death or stroke, she said this may be significant in older people with hypertension.

Coffee may also reduce calcium absorption which may be important in people with osteoporosis and may contribute to the risk of hip fractures in older people.

Coffee drinkers should limit themselves to three cups per day and ensure they have adequate calcium and vitamin D in their diet, she said.

Coffee also interferes with absorption of dietary iron so it is also better to drink coffee after a meal rather than during it. And let your coffee cool a little before you drink it. The World Health Organization warns that drinking piping hot coffee or other beverages can cause cancer of the oesophagus. 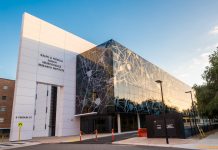 Stay On Your Feet®’s new Build Your Balance campaign