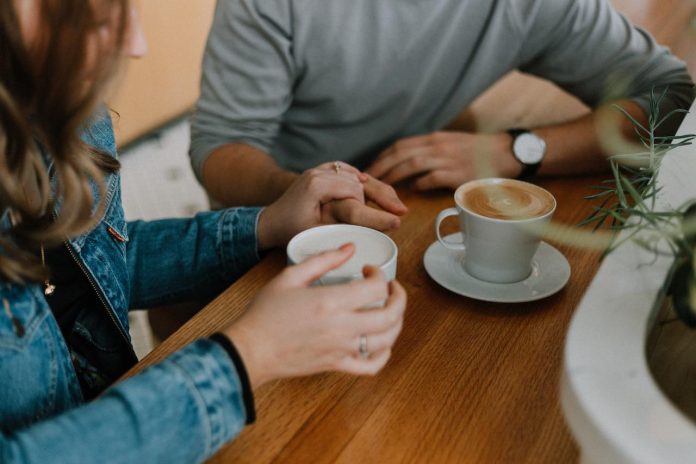 Forty years ago only one in 10,000 people in developed countries could expect to live to 100. Now half the children born this century are expected to live that long.

The onset of disability and age-related diseases are increasingly delayed until well into old age and centenarians appear to have fewer diseases than younger cohorts of old people.

Researchers studied diagnoses and health care data collected by the German statutory health insurance company Knappschaft for the final six years of life of 1,400 of the oldest old. They found people who had died aged 100 or older had fewer comorbidities than those who died in their eighties or nineties.

While dementia and heart failure were more common among centenarians than among the younger people, high blood pressure, heart arrhythmia, kidney failure, and chronic diseases were less common in those who had died after reaching their century.

Associate Professor Yoram Barak, a consultant psychogeriatrician at the University of Otago in New Zealand and his team examined the health of nearly 300 Kiwi centenarians who were free of common chronic diseases such as diabetes, depression, dementia and hypertension and living in in the community, to discover some of the secrets of their longevity.

They found being female, not smoking and remaining socially engaged are common traits of these centenarians.

“Women have a longer life expectancy and are therefore more likely to be represented in centenarian studies. However, after correcting for this advantage, men who do make it to 100 years of age are more likely to be free of common illnesses,” Associate Professor Barak said.

“This shows that people can have some control over the ageing process. Electing not to smoke and maintaining social networks is the best investment one can make towards successful ageing.”

Being socially active means physically going out of your home and being with people other than family. This includes visiting friends, volunteering or activities such as attending a concert or playing golf.

The Otago team found rates of depression and diabetes declined steadily with increasing age and rates of dementia declined after the age of 80, however rates of hypertension increased by nearly 30 per cent from age 60 to 100 years.

Exercise also improves health and length of life but most of the kiwi participants did a similar amount of physical activity, so this hypothesis could not be tested. However, the groups with the most physical activity were least likely to get dementia.

Science journalist Marta Zaraska summarised a raft of studies of ageing in her book Growing Young: How Friendship, Optimism, and Kindness Can Help You Live to 100.

She proposed five easy steps to prolong your life:

Help other people. This boosts your sense of wellbeing and thence your health. Helping is most effective if it is local and involves direct personal contact. Even better combine it with a bit of exercise.

It is healthier to make time for a cup of coffee with your partner than to spend hours sourcing and concocting a perfect meal.

The ‘obesity paradox’ means that older people who are overweight often have a better chance of surviving common diseases than those who are thinner.

She says a happy social life will make you feel more optimistic and reduce the damage caused by loneliness.

It is also important to have what the Japanese call ikigai – a purpose in life. Older people should keep themselves busy either with work or hobbies.

Practise self-discipline in whatever way suits you, whether yoga, meditation or mindfulness, Ms Zaraska added. It will help you to be your best self and may even lead to you living until you are 100 – provided you don’t get too stressed about it.

So there you have a prescription for longevity. You can’t do anything about your gender, but don’t smoke, be sociable, help others, stay active, take some exercise, maintain a healthy weight and have a purpose in life and with a little luck you might live to be 100.

People with and without dementia needed for trials for Australian researchers… 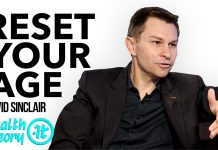 Forget a facelift, roll back the years with a daily dose...