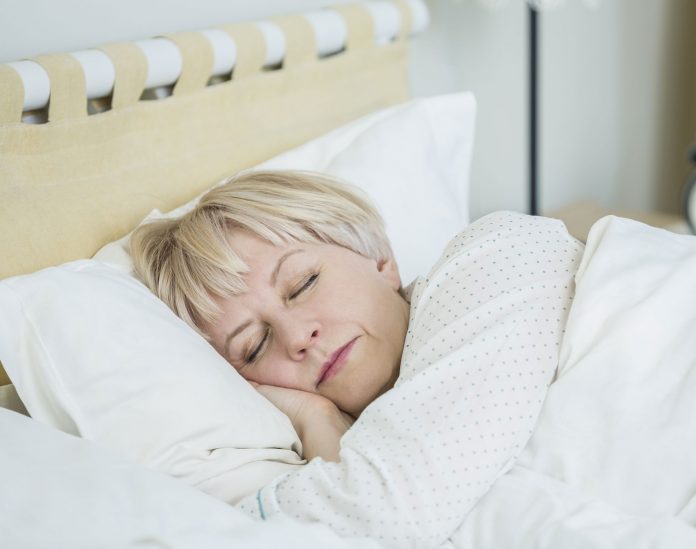 The older we get the more likely we are to take an afternoon nap. But is that really a good thing?

Professor Han Cai and colleagues at the Alzheimer’s Disease and Related Disorders Centre, Shanghai decided to find out.

The researchers surveyed 2180 healthy people aged at least 60 and residents in several large cities around China. Of these over 1500 took a regular afternoon nap, while 680 didn’t.

They defined afternoon naps as periods of at least five consecutive minutes of sleep, but no more than two hours, and taken after lunch.

All participants underwent a series of health checks and cognitive assessments, including the Mini Mental State Exam (MMSE) to check for dementia.

Cognitive performance scores were significantly higher among the nappers than they were among those who didn’t nap. And there were significant differences in locational awareness, verbal fluency, and memory.

“If you are feeling sleepy, a nap can improve your performance, mood and alertness,” says Dr Lovato.

“The effect of naps have been found to be more consistent and longer lasting than caffeine and generally without the possible side effects of disrupting the following night’s sleep.

“As little as seven to 10 minutes sleep can result in a substantial increase in alertness.”

One the other hand ultra-brief naps of 30 to 90 seconds produce no measurable benefit.

“Sleeping too much in the daytime may interfere with a good night’s sleep. Longer naps contain more deep (or slow wave) sleep than shorter naps. So, when you take long naps in the afternoon, it can be more difficult to sleep that night.

“On the other hand, brief naps do not affect the length or quality of the following night’s sleep,” she says.

In the Chinese study. napping did not interfere with night time sleep as both napping and non-napping groups averaged the same length of sleep at night, around 6.5 hours in both groups.

The Chinese study was published in General Psychiatry this year.