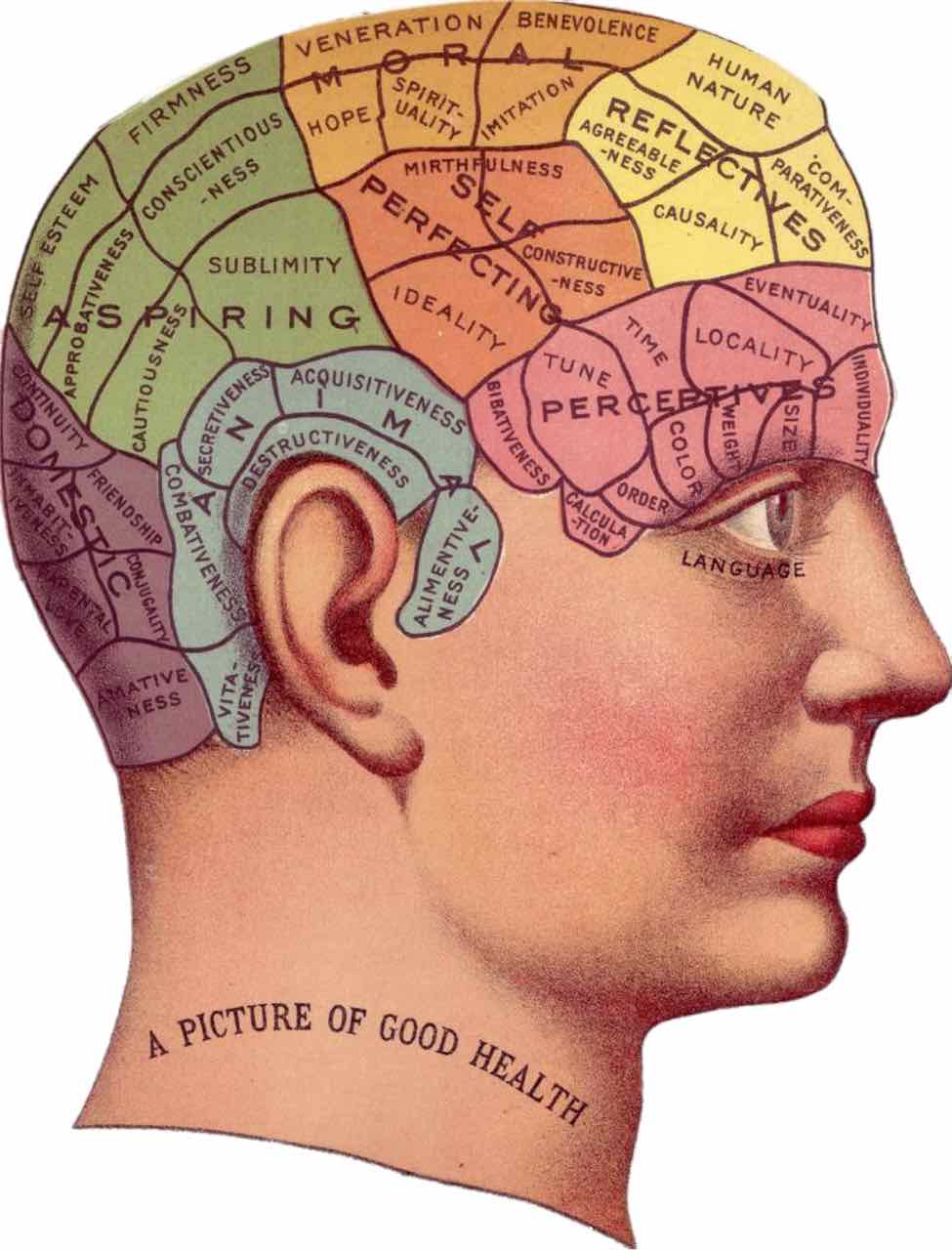 The brains of Alzheimer’s patients appear to be clogged up with amyloid plaques and tangle of protein called tau tangles. But we don’t know whether these abnormalities are the cause of memory loss or a by product of the disease.

These abnormal proteins appear to build up gradually over many years. Until recently they could only be studied in brains after death but some progress has been made in discovering the abnormal protein by blood tests and examination of the retina of the eye.

It has proved possible to remove the plaques using drugs, but with no reduction in dementia. Moreover drugs which appear to work in mice have not been successful in humans.

Now a team at the South Australian Health and Medical Research Institute have been able to pin down the failure of a mechanism within the brain as the probable cause of dementia.

Dr Ville-Petteri Mäkinen a computational geneticist and Dr Tim Sargeant. a cell biologist, have found a link between Alzheimer’s and the endo-lysosomal system.

“The brains of people with Alzheimer’s and other dementias are riddled with abnormal deposits of molecular waste. We know that the endo-lysosomal system is less efficient in an ageing brain, and that failures in the system cause unwanted material to accumulate. But it’s not yet certain if these deposits are a cause or a symptom of cognitive decline, or how the disease progresses at the molecular level.”

“The exciting aspect of our research is that we’ve now found a genetic link between the genes that comprise the endo-lysosomal system and Alzheimer’s risk. Because DNA is set at conception and stays the same, genetic variation may affect disease risk but not vice versa; that’s why the genetic association we observed can be considered causal evidence. This is significant for Alzheimer’s, since we now have a reason to prioritise the endo-lysosomal system as a promising target for further studies and drug development.”

Understanding the mechanism that produces disease symptoms is the first and essential step in finding a cure for a disease.

Dr Sargeant says late-onset Alzheimer’s disease has no known treatments that can stop or slow progression, and new ideas are desperately needed as the demographics of world populations are shifting towards old age.

“One of the greatest challenges with Alzheimer’s is the lack of effective treatments, or medications to slow progress or stop progression of symptoms,” he said.

Ad hoc testing of existing and new drugs on mice that have been genetically modified to have Alzheimer’s like symptoms without this understanding is at best a long shot. In the case of Alzheimer’s disease it has proved an expensive failure.

“This research is an important step in understanding how dysfunction in the brain’s recycling machinery may cause Alzheimer’s disease, and may be the key to unlocking new drug targets, or treatment strategies,” Dr Sargeant said.

Alzheimer’s disease is the most common form of dementia, affecting around 70 per cent of dementia sufferers.

Without a significant medical breakthrough, more than 6.4 million Australians will be diagnosed with dementia over the next 40 years, at an estimated cost of more than $1 trillion to the health care system.

The research findings were published in the Oxford Academic journal Brain.