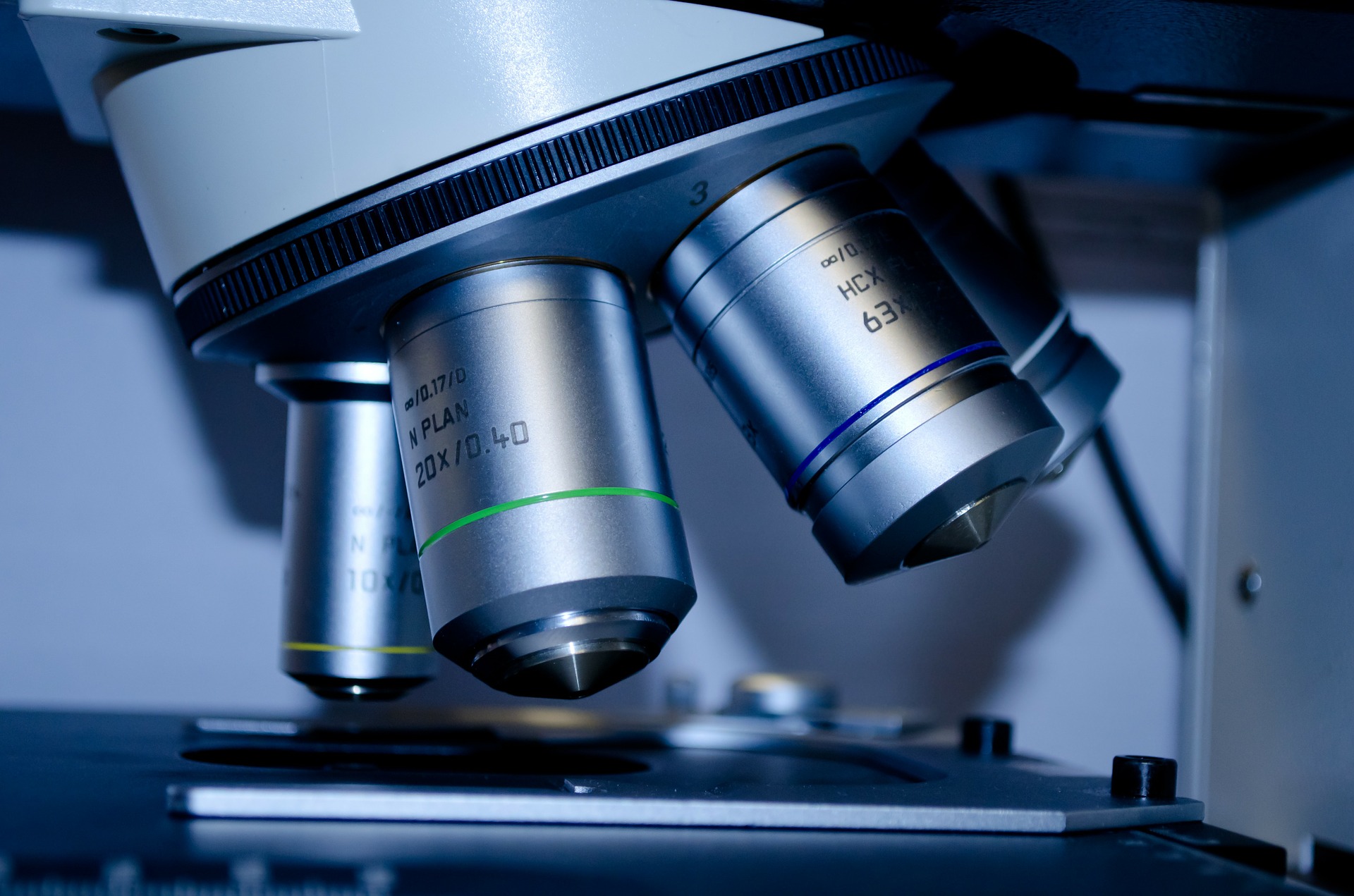 New research* released today has found that almost half of our Australians in their 70’s are not looking after their health.¹

The research found 60% admit to not eating a balanced diet,¹ over half (52%) are drinking more alcohol than recommended,¹ almost half (49%) are not maintaining an active lifestyle,¹ and 70% remain unaware they are at risk of serious conditions like shingles.¹

These figures are in contrast with 87% of this group believing they are actually doing their best to take care of themselves.¹

Additionally, just under half of this group (46%) prioritise the importance of the health of other family members over their own personal health.¹

Geriatrician Associate Professor Michael Woodward AM said, “This research is concerning as it shows that not only do many of our older Australians misunderstand what they need to do to protect their health, despite their best efforts, they are getting some of the basics wrong. They are also putting others ahead of their own health, potentially exposing themselves and others to illness. Additionally, although they are seeing their GP regularly, they are still not aware that the risk of developing certain illnesses increases as they age, such as shingles.”

The research uncovered that over a quarter (27%) of 70-79 year old Australians have had shingles,¹ a condition not only more common over the age of 70, but with an increased chance of complications at this age.²

“70% of our 70-79 year olds don’t know they are at high risk of shingles,¹ and over a third (36%) are not aware that shingles may be treated and prevented.¹ Shingles can strike at any time² and we don’t know how severe it will be when it hits.² We do know that the chance of developing shingles, along with the risk of complications, increase with age, particularly over the age of 70.”²

“Although there is no cure for shingles and we know one in three will develop shingles in their lifetime,³ 40% of Australians aged 70-79 are not aware that there are Government funded shingles prevention and treatment options,”¹ A/Prof Woodward continued.

It is characterised by a blistering rash which appears as a band or belt on one side of the body,³ however shingles is not just a rash.

Some people affected by shingles also experience severe, chronic and debilitating nerve pain, that can last for months or even years, known as postherpetic neuralgia (PHN).³,5

The research also uncovered the reasons why our older Australians want to protect their health, with 84% saying it is so they could enjoy life more and live a longer and healthier life,¹ and 61% saying it was so they could be around to see grandchildren grow up.¹

Patti Newton, well-loved Australian in her 70’s, a grandparent and someone who has experienced the pain and debilitating nature of shingles first hand, commented on the findings, “This new research shows that older Australians need to get better at protecting our health and making sure we are a bit more selfish when it comes to our own health. As a mum and grandmother, I need to make sure I stay fit and healthy so I can be there for my family and maximise my quality of life. It’s important that we speak to our doctors about how we can protect our health, especially from shingles.”

“It is important that we encourage older Australians to do everything they can to look after their health and put their own health first, to ensure they are able to lead long and fulfilling lives,” Ms Parsons said.

How to boost your grey matter in the bedroom